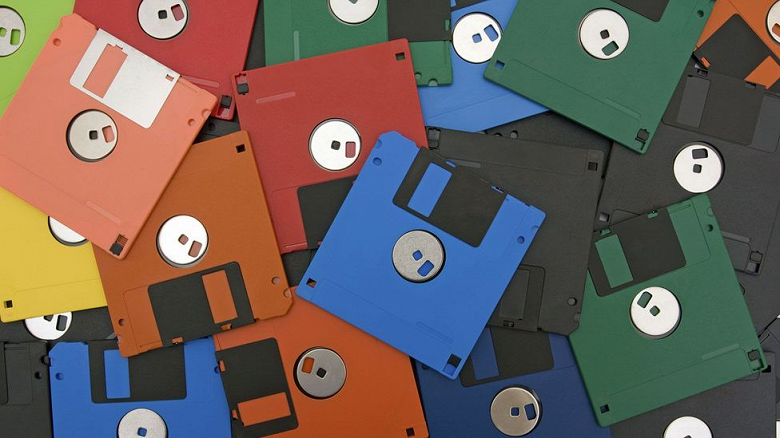 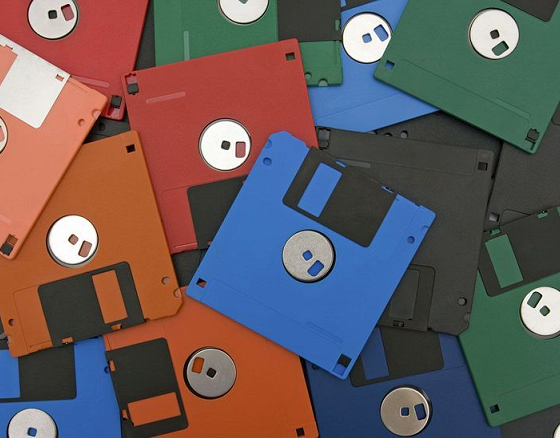 Who needs them today? An American company runs a successful business selling floppy disks from the 90s

Floppydisk.com, a California disk recycling company, still sells about 500 floppy disks a day because there is demand for them from companies using old equipment.

The owner of the company, Tom Persky, says the media still has some advantages, such as not being easily hacked, but he doesn’t expect it to last another 20 years.

Tom Persky runs a company that accepts new and used floppy disks before shipping them to a trusted customer base. Who buys floppy disks in an age where more sophisticated storage devices such as CD-ROMs, DVDs, and USB sticks are becoming increasingly obsolete due to the Internet and cloud storage? These are companies that work with machine tools, sewing machines and even aircraft maintenance.

“If you built an airplane 20, 30 or even 40 years ago, you would use a floppy disk to input and output information from the avionics of this aircraft,” said 73-year-old Tom Persky.

In his warehouse, shelves are crammed with bright green, orange, blue, yellow, and black floppy disks sent in from all over the world. At one end is a large magnetic machine with a conveyor belt that erases information from the discs, while the other machine sticks labels on them.

The warehouse also stocks 8-inch floppy disks—an even older storage medium—including one labeled as containing information about the 1960 US presidential debates between John F. Kennedy and Richard Nixon.

Disks are very reliable, very stable, a well-researched way of transferring information in and out of a machine. In addition, they have the additional feature that they cannot be hacked. When I see the “save” icon, I see a floppy disk. But most people only see the “Save” icon. I’ll be here as long as people want these CDs. But it’s not forever.