While Tesla is working on a humanoid robot, “China’s Tesla” unveils a robot horse

Yesterday, the Chinese company Xpeng Motors, which in the Middle Kingdom is called the “Chinese Tesla” because of its electric vehicles, published a teaser image of a mysterious new product, and today this product is completely declassified. It turned out that Xpeng created … a robotic horse! The creators characterize the device as “the world’s first intelligent robo-animal that you can ride.”

Xpeng said in a post that this “intelligent robot is designed around the architecture of a four-legged robot, with multidimensional perception of the environment, fluid movements and intelligent emotional interaction capabilities.” When creating the robot, the designers were inspired by the image of … a unicorn. And then there is a smart control system of the type used in cars: with cameras and lidars. The robot is intended more for children than for adults, but it can also be used to transport goods – for this, there is even a small trough on the back. The intelligent system provides self-charging of the robot – when the charge level drops to the minimum, such a “horse” will go to the charging station by itself. Xpeng did not name the cost of the robot horse and did not say when the device will go on sale, but it is reported that it will still be finalized. So, at best, sales will start next year. 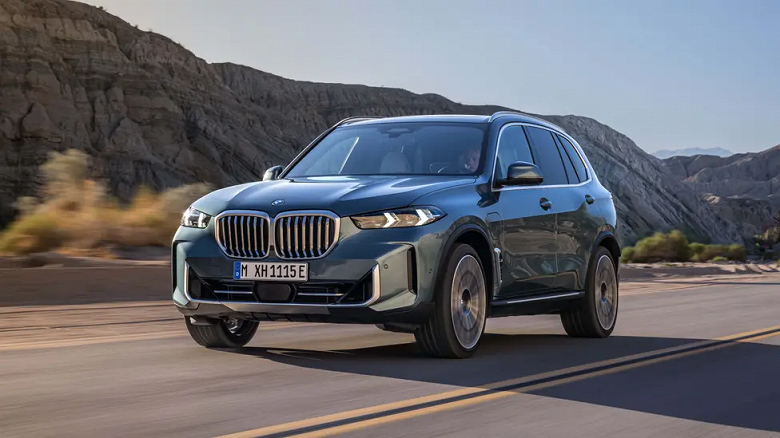 BMW has unveiled the updated 2024 BMW X5 and X6 crossovers, which received a slightly redesigned interior and a new turbocharged inline-six engine.

Both models have new front and rear bumpers, as well as a new grille that can light up if you opt for the M Sport Pro package, and slimmer signature BMW headlights.

Standard BMW X5s get new silver accents including roof rails and underbody protection, while those with an M Sport or M60i trim level get a special body kit that includes an “octagonal front end”. 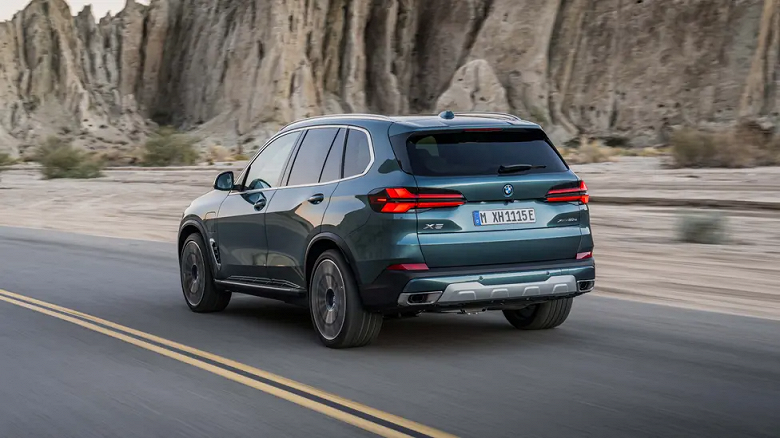 Inside, too, there are changes, the most obvious of which is the introduction of BMW’s curved display and Operating System 8. The larger panel combines a 12.3-inch instrument cluster display and a 14.9-inch infotainment display. BMW is proud to say that the new setup “offers a significant reduction in the number of buttons and controls” that not all drivers will appreciate. 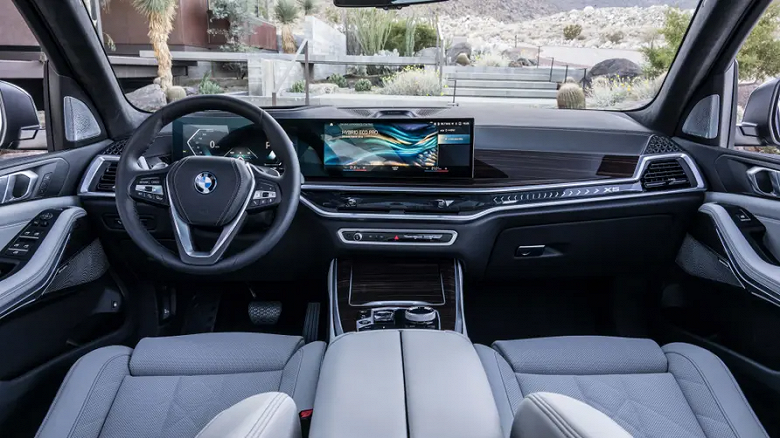 The facelift brings a new gear selector and updated ambient lighting. All trim levels get the Comfort Pack as standard, as well as sport seats. 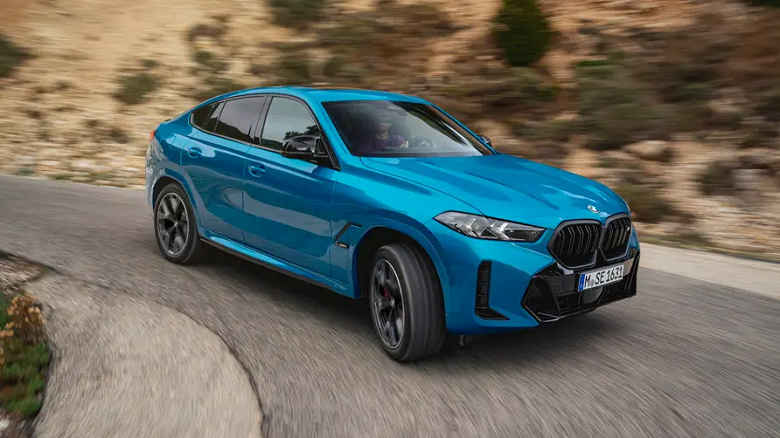 BMW X5 buyers can choose between xDrive30d, M60i or xDrive50e. The first is an inline six-cylinder diesel that has been upgraded for efficiency and features a 48-volt mild hybrid system with a total output of 294 hp. The BMW X5 M60i also gets a 48-volt system but combines mild-hybrid technology with a 523-hp 4.4-liter V8. with electric motor and battery 25.7 kWh. The range on electricity is now about 110 km. 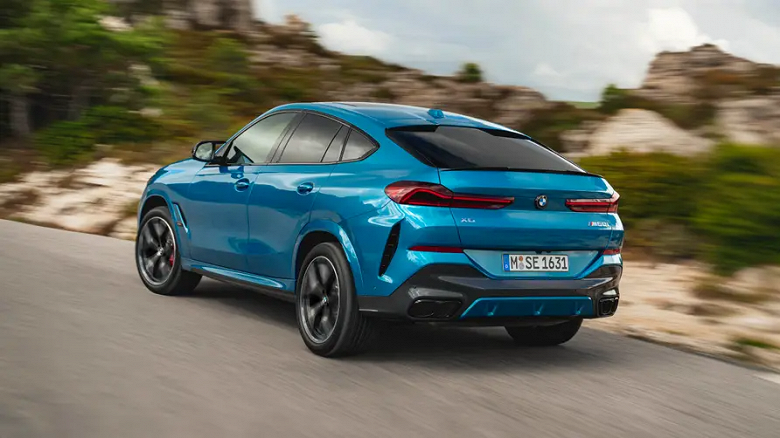 BMW X6 buyers are offered the same 30d or M60i powertrains as the X5. You can’t have a plug-in hybrid, so instead there’s the xDrive40i mild-hybrid, with the X6’s new inline-six petrol engine that makes 375bhp. 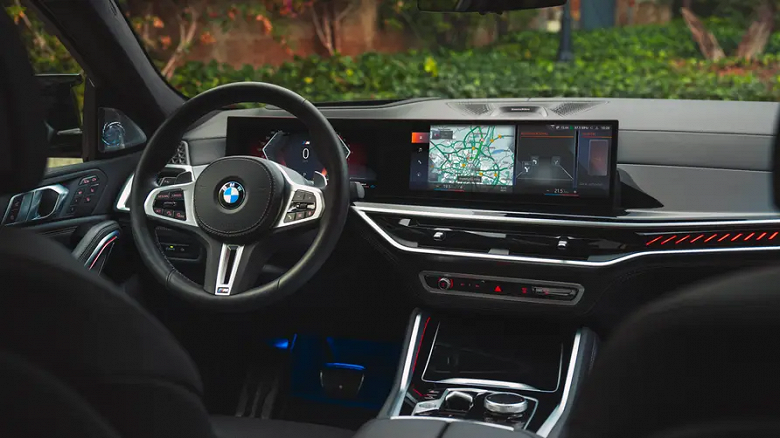 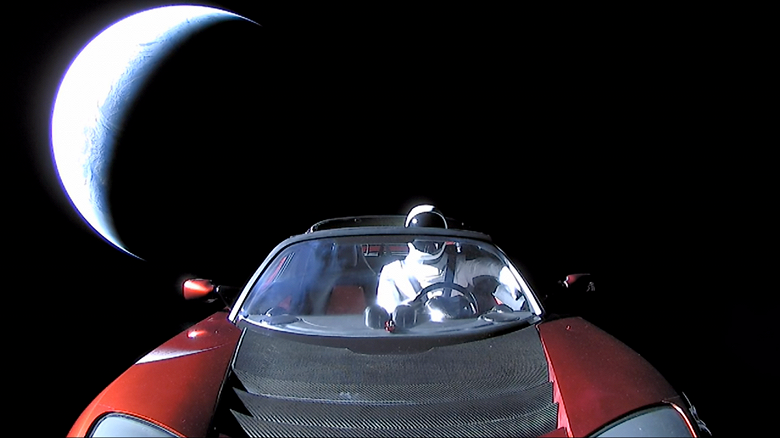 On Monday, February 6, five years have passed since SpaceX captured the world’s attention with its decision to launch Elon Musk’s personal Tesla roadster into space.

According to the tracking website whereisroadster.com, by the anniversary of its existence, it had made about three and a quarter revolutions around the Sun and was at a distance of about 327 million km from Earth. The roadster has covered more than 4 billion km in space. In 2020, a car approached Mars for the first time, passing within 8 million km of the planet, about 20 times the distance between the Earth and the Moon.

It is difficult to determine with absolute certainty whether the car is intact. According to CNN, there is a possibility that it could have been damaged or destroyed by a meteorite.

Before launching in 2018, SpaceX loaded the car with various Easter eggs. Behind the wheel was a spacesuit-clad dummy nicknamed Starman, and on the dashboard was a sign that read “Don’t Panic,” a reference to the famous sci-fi story The Hitchhiker’s Guide to the Galaxy, and a plaque with the names of thousands of SpaceX employees.

One 2018 paper calculated that the chance of a car colliding with Earth over the next 15 million years is about 22%. It has a 12% chance of crashing into Venus or the Sun. 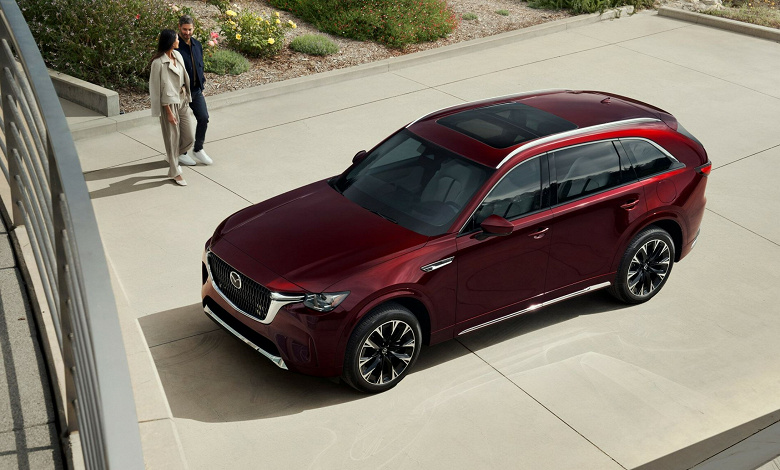 On Jan. 31, Mazda officially unveiled its flagship CX-90 7-seat crossover in the US, and now the local branch of the company has revealed prices. Despite the fact that the car is large and powerful (and besides, the flagship of the line), the prices are low. But it should be noted that in the initial versions a derated six-cylinder engine is installed (while all versions have an 8-speed automatic and all-wheel drive).

Already in the base (in the Turbo Select version for $39,595) there is a rain sensor, a power tailgate, a 7-inch screen as part of a digital instrument panel, a media system with Android Auto and Apple CarPlay support and a 10.25-inch screen, an audio system with 8 speakers, power driver’s seat, climate control, adaptive cruise control, various driver assistance systems. 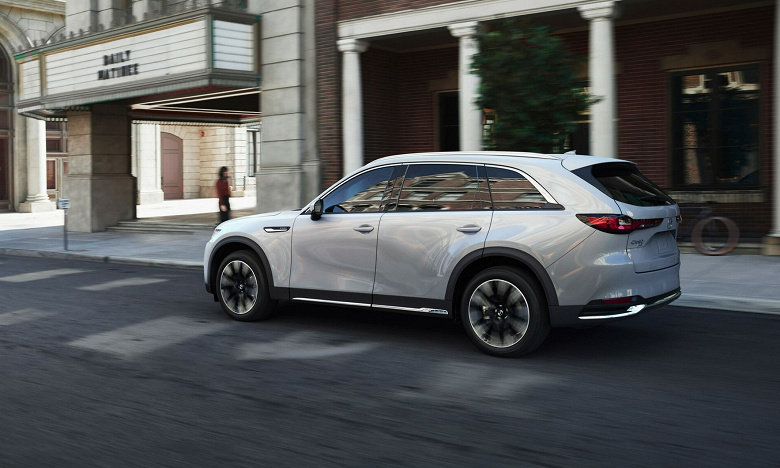 The $43,445 Turbo Preferred version has it all, plus a sunroof, leather upholstery, USB ports for charging third-row passengers’ gadgets. The slightly more expensive Turbo Preferred Plus version ($45,900) comes with wireless phone charging, a projection screen, and wireless Android Auto and Apple CarPlay. 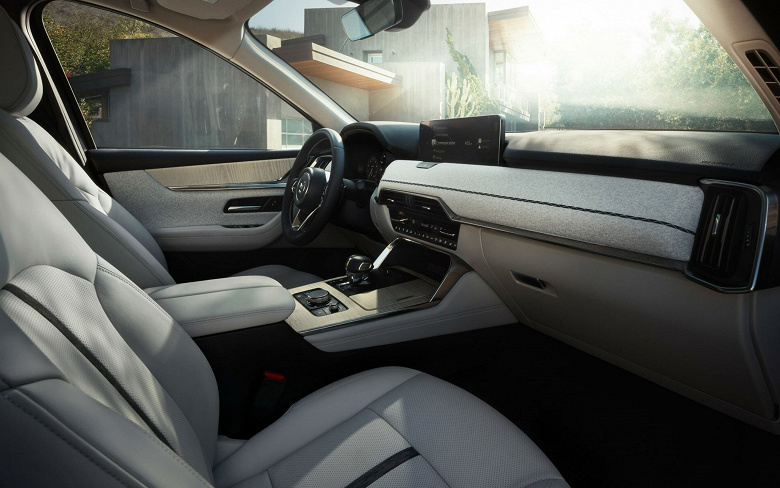 Finally, there are three versions of the Mazda CX-90 plug-in hybrid – with a 2.5-liter engine, an electric motor and a 17.8 kWh traction battery. This powerplant produces 323 hp and prices range from $47,445 for the Preferred version to $56,950 for the Premium Plus version.