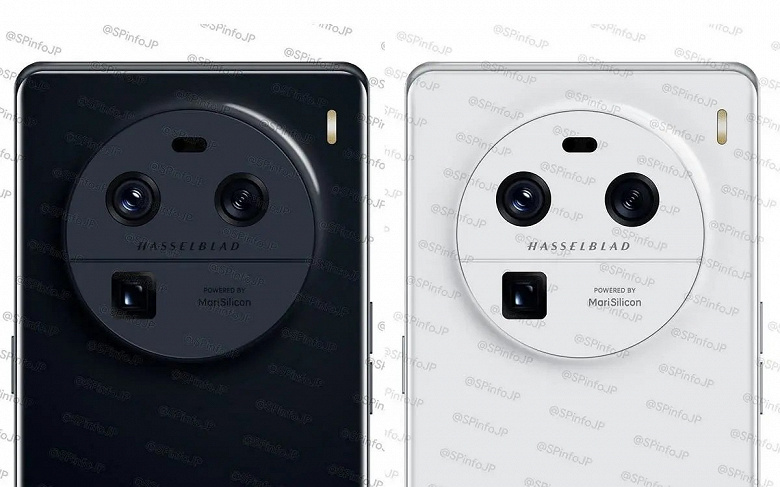 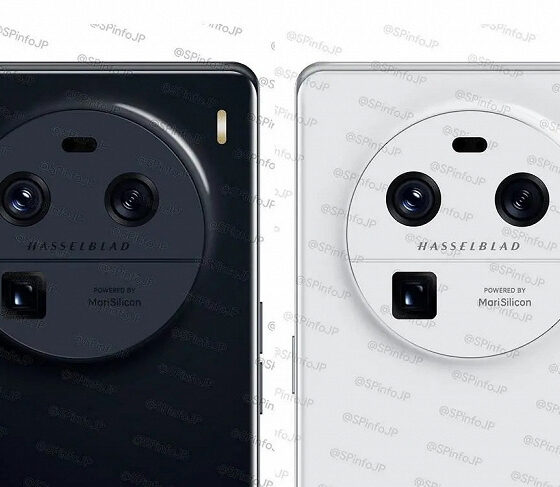 Smartphone manufacturers for the most part have clearly ceased to be afraid to experiment with design. Images of upcoming Oppo flagships have leaked online, and they look pretty unusual.

An insider at Digital Chat Station claims that the Find X6 model is on the left of the image, and the X6 Pro can be seen on the right, but at least in this image they do not differ at all, except for color.

You can see a huge camera module with three sensors. Round modules in themselves are not an innovation, but, for example, Xiaomi 12S Ultra and several generations of Vivo, they are designed a little differently. As for Oppo devices, the company used the so-called “impossible surface” for the past two generations of flagships, and here we see a completely different design.

According to recent reports, Oppo’s new flagship will receive three cameras with a resolution of 50 megapixels each: two Sony IMX890 sensors for the main and periscope cameras and a Samsung JN1 for ultra wide-angle. True, earlier there were rumors that the new product will still receive an inch IMX989 sensor.