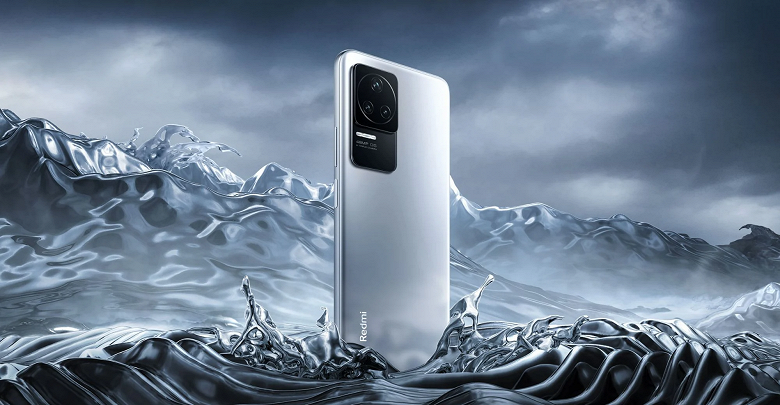 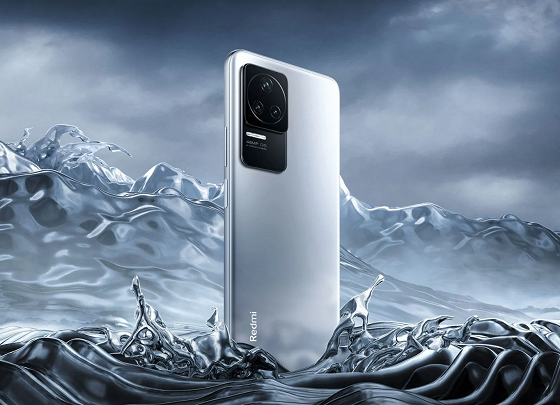 Today, Lei Jun, the founder of Xiaomi, released details of the company’s achievements during the Double 11 sale in China.

The leader of the company said that the total revenue across all channels during the sale amounted to $ 2.4 billion. In the ranking of the most popular smartphones Redmi K50 Extreme Edition, Xiaomi 12S Pro, Redmi Note 11T Pro and Redmi K50.

Xiaomi and Redmi smartphones have attracted huge user attention, ranking first among Android devices across four major platforms. The aforementioned Redmi K50 Extreme Edition was the best seller and the only smartphone with 12GB of RAM and 512GB of flash storage, as well as Snapdragon 8 Plus Gen 1, which was offered for $400.