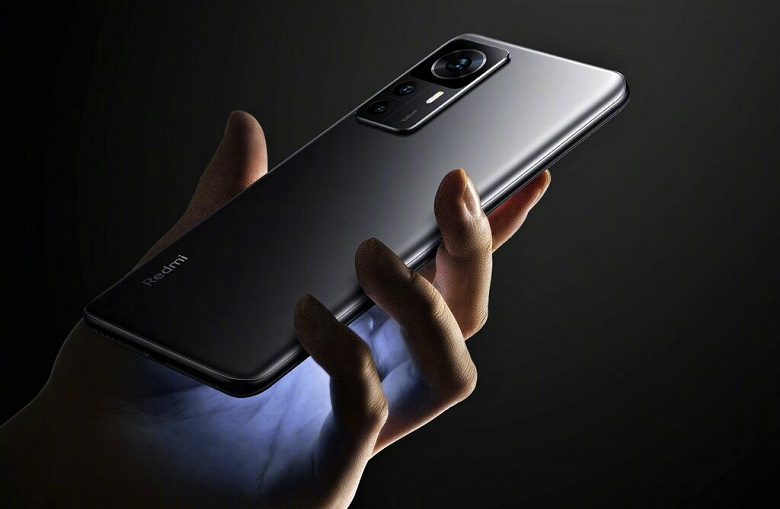 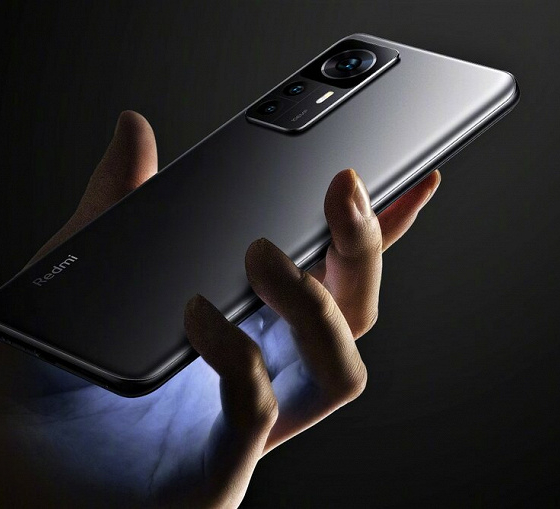 Which smartphones are the most satisfied users. The brand new Redmi K50 Extreme Edition broke into the Top 3 Antutu

The team behind the popular AnTuTu benchmark has published a fresh monthly ranking of Android smartphones with the highest user satisfaction scores.

In August, the rating has undergone strong changes. Experts note that the composition of the top 3 leaders has changed in the ranking, with the exception of the first place, and the competition is still very tough. 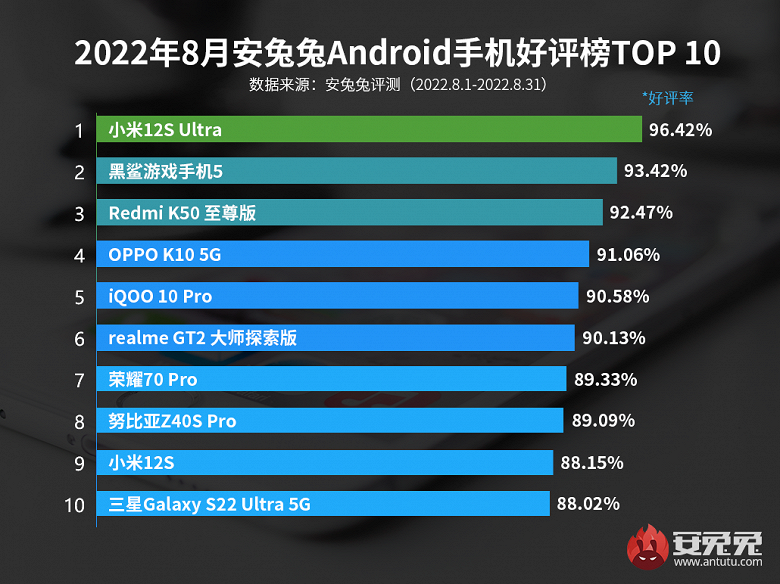 In August, the first place again went to Xiaomi 12S Ultra. At the same time, the second and third places were taken by the gaming phone Black Shark 5 with 93.42% of positive reviews and Redmi K50 Extreme Edition, which debuted in mid-August. The Realme GT2 Master Explorer Edition and iQoo 10 Pro, which ranked 2nd and 3rd in July, dropped to sixth and fifth respectively.