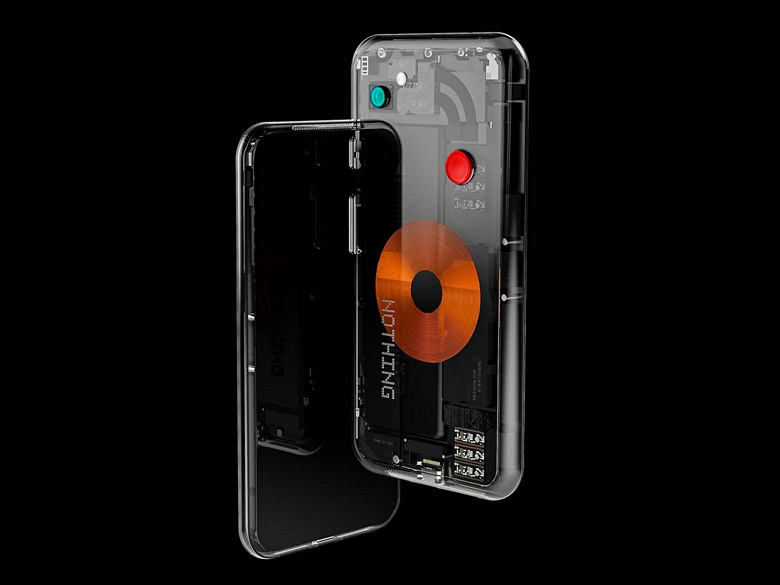 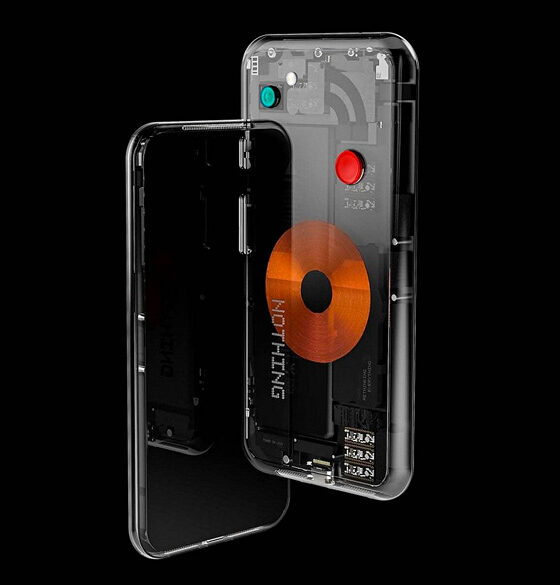 Where Nothing Phone (1) smartphone will be sold: Nothing partners named

Nothing has unveiled three partners who will market its first smartphone called Nothing Phone (1) in Europe and India.

That is, it will be possible to purchase a smartphone in Europe in retail and the O2 online store in the UK, as well as in Germany through the Telekom online store and “selected partner stores”. It’s unclear if non-carrier retailers will offer the phone in the UK and Germany, but that will likely be announced at a later date.

In India, Nothing Phone (1) will be sold by Flipkart: Nothing has expanded its partnership with the company, which began last year. There was no mention of exclusivity in Nothing’s press release.

Specifications, release date and price have not yet been announced.