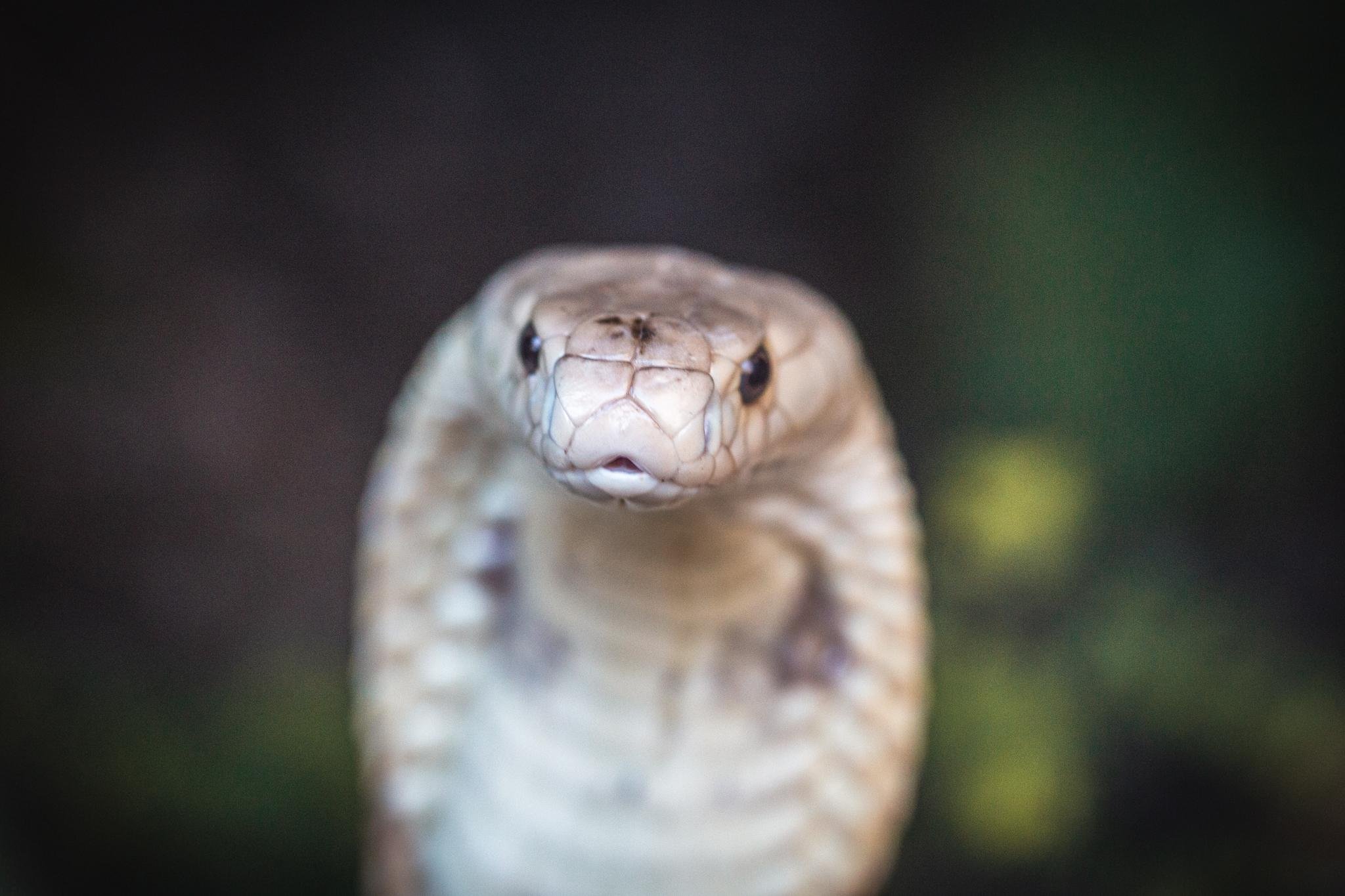 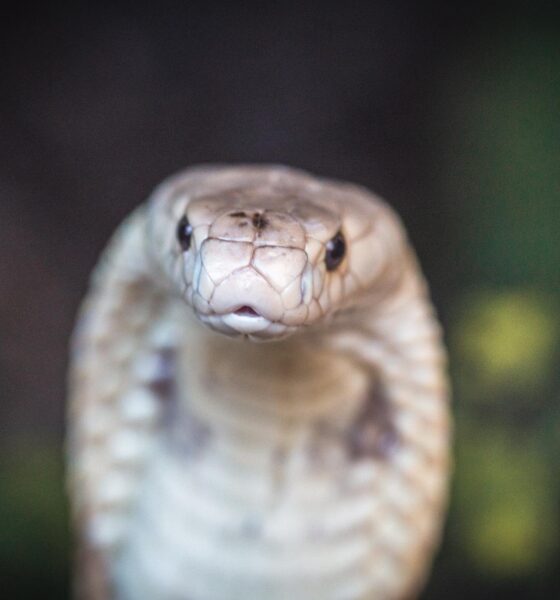 Where is the Brasilia cobra? 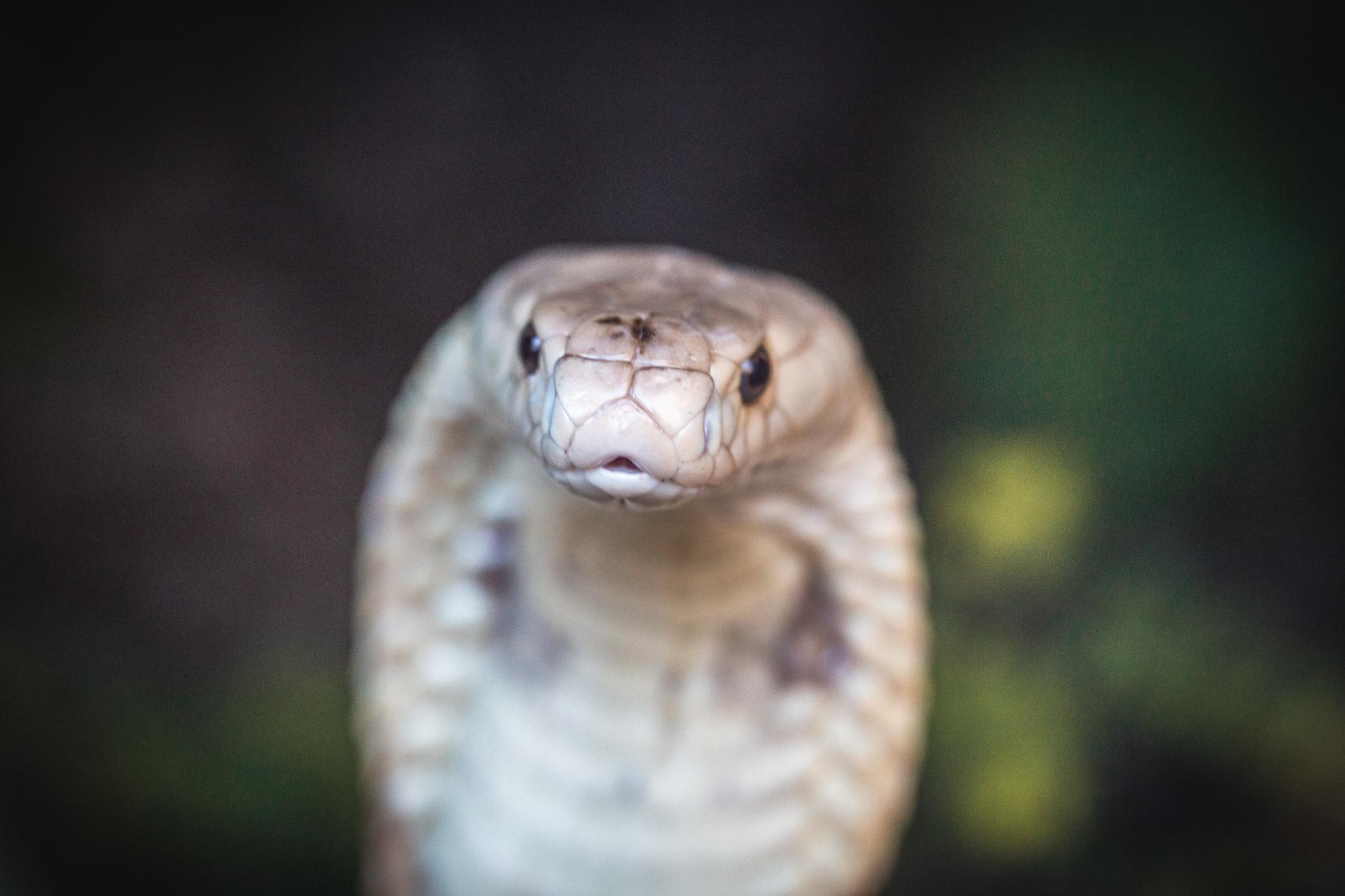 She has a celebrity life: she is successful on social media, has fans across the country, personalized diet, a dedicated caregiver and even promotes environmental awareness. But beware, she can be temperamental.

The Brasilia cobra, rescued after being abandoned in 2020, completes a year living at the Butantan Biological Museum, in São Paulo. The institution released a video showing some of the animal’s routine. See below:

On social media, the museum’s followers voted and named the snake after Nadja, through a poll promoted by the institute. Much loved by internet users, the museum always publishes content about the snake.

According to the director, Giuseppe Puorto, the snake is temperamental. “She arrived very angry,” she says in the released video. He says that the animal often destroys the place where it is on display.

On a day-to-day basis, the snake receives a lot of care. Biologist Marcelo Bellini is responsible for maintaining the enclosure where she lives. He washes and changes her water, sanitizes the windows and arranges the branches and plants.

Feeding is species specific. Nadja, who weighs 800 grams, receives one rodent a month. When it is growing and shedding its skin, snakes eat even less. Stress, greater during this period, seems to affect the celebrity’s appetite.

Warrior who led the revolution

The Brasilia cobra has become a symbol in the fight against the trafficking of wild animals in the country. She was found in a box near a mall in Lago Sul, Brasília.

Nadja was abandoned after biting Pedro Kambreck, a veterinary student. The boy was hospitalized for five days in an Intensive Care Unit of a hospital in the city.

Today I met Naja de Brasília, I really admire this warrior who led the revolution pic.twitter.com/kfJCWsvmkP

On the internet, the irreverence of the case drew attention on social media, as there are indications that the student kept the snake in illegal possession. He is a defendant and is now answering in court for animal trafficking.

Nadja was initially in the custody of the Brasília Zoo. The species is exotic in the country and native to regions of Africa and Asia. Therefore, she was transferred to the Butantan Institute.

The Butantan Biological Museum is located on Rua Emílio Ribas, in the Butantã neighborhood, in São Paulo. Visitation is temporarily closed. The reopening date has not yet been announced.