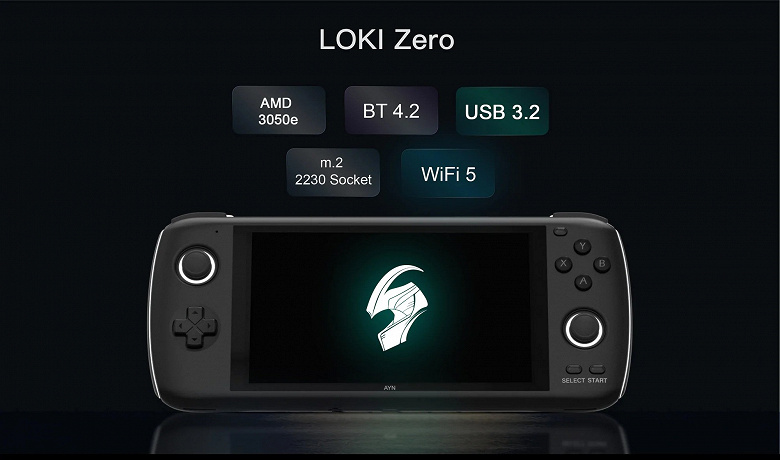 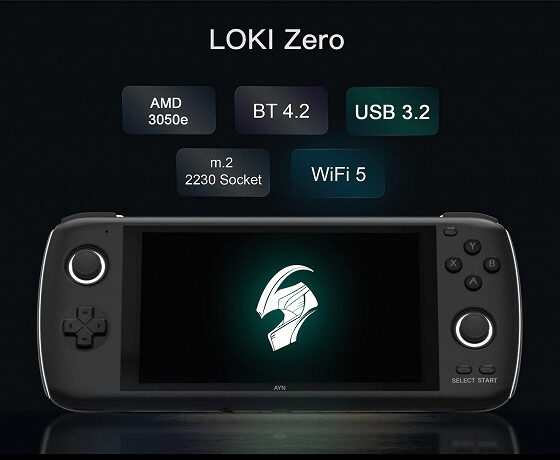 When it seemed that it could not be cheaper. Ayn Loki Zero handheld game console unveiled for $200

Ayn has unveiled yet another handheld gaming console in the Loki line. The novelty is called Loki Zero and costs only $200. This is the cheapest portable Windows game console on the market.

The parameters here, however, are appropriate. For example, the APU Athlon Silver 3050e serves as the heart. This is a mobile hybrid processor based on the Zen architecture of the first generation with two cores, support for SMT and iGPU Vega 3. That is, the performance here is very modest, in addition, the 14-nanometer process technology does not allow such an APU to be as energy efficient as possible.

The console also has 4 GB of RAM, 64 GB of eMMC flash memory and a six-inch screen with a resolution of 1280 x 720 pixels. The latter aspect will have a positive effect on the load on the GPU.

The same price of $ 200 is relevant as part of the pre-order. Then the console will rise in price to $ 250, and it will be on sale at the very end of the year. True, it is not clear why Loki Zero would be needed at that time, if for $ 240 the company promised to release Loki Mini with the new AMD Mendocino APU, which should be much more productive.