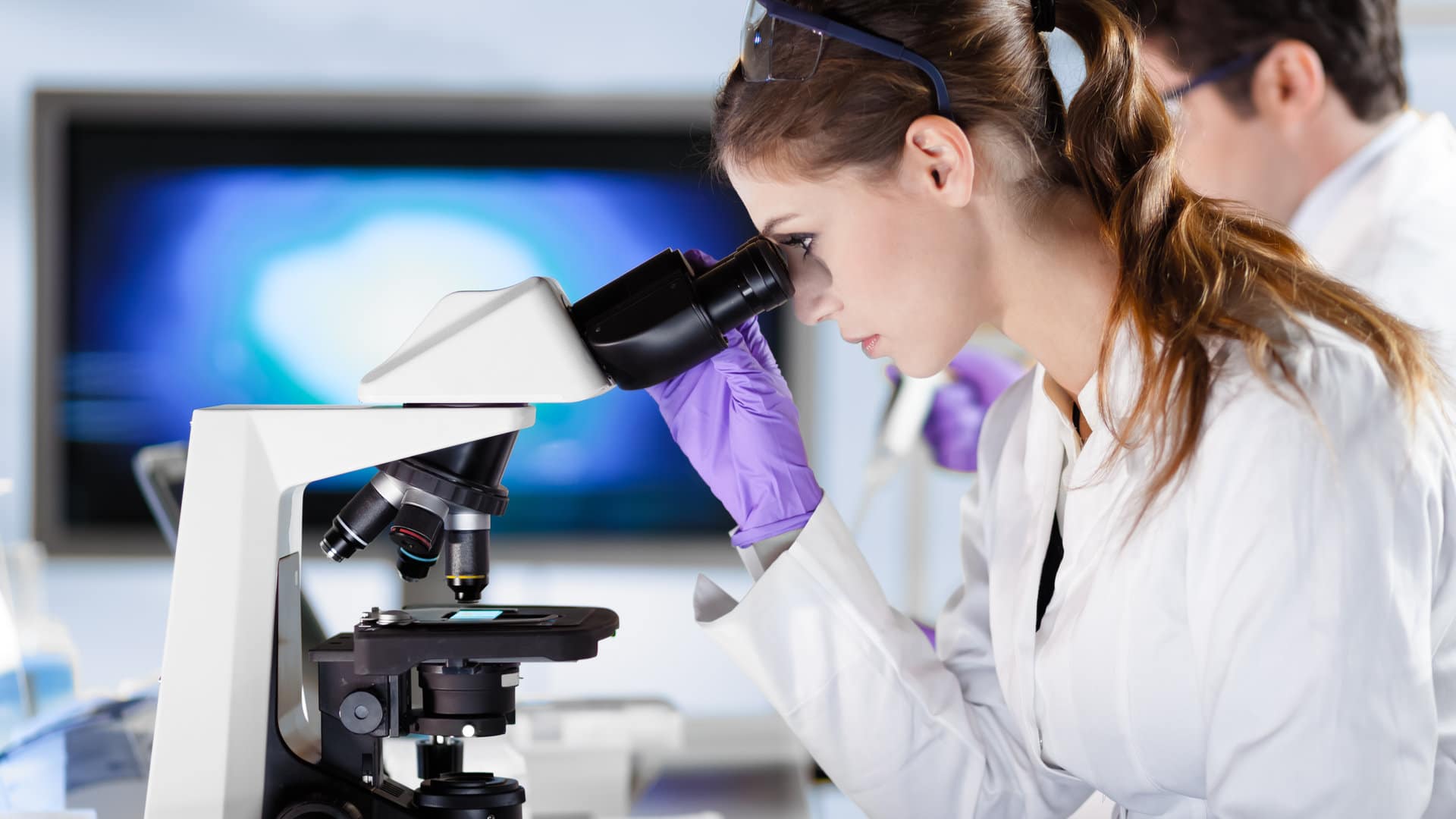 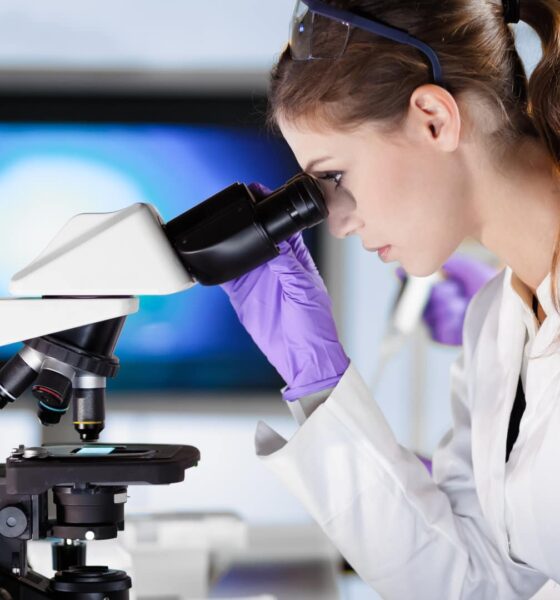 When AI intervenes in the treatment of genetic diseases and cancer

With artificial intelligence, it is now possible to identify cellular malformations. Researchers have found a way to use machine learning to solve these kinds of genetic problems in order to prevent diseases. These scientists are from Massachusetts General Hospital and the National Cancer Research Center. According to them, it will now be possible to design new cancer treatments.

The machine learning method used by the researchers allows a detailed and accurate cell analysis. These studies allowed them to understand how cancers attack cells and how cells react. Thus, they seem to have succeeded in finding a way based on the action of proteins on DNA to cure genetic diseases.

In order to have enough images of cells after genetic damage, the scientists used a powerful tool. The behavior of many proteins has also been observed after DNA damage.

Experts have studied the behavior of cells and proteins during DNA damage. It has been found that when DNA is attacked, the cell initiates a damage response, consisting of a protein deployment for its repair. By causing damage to tumor cells, chemotherapy ensures the destruction of cancer cells.

However, there was not a qualitative medium to detect tumor cells in order to eliminate them and keep the cells healthy. The scientists used a high throughput microscope which allowed them to take thousands of images of cells as a result of genetic alteration. They then tracking 300 cells to understand their behavior.

This observation allowed them to see that not all proteins are involved in DNA repair.

New proteins like PHF20 were discovered at the same time. These are more susceptible to DNA irritation and intervene more quickly.

Scientists believe that by studying how DNA is repaired, they can develop new methods to fight cancer.

“Any new discovery in the field of DNA repair will lead to the development of better cancer therapies. »

It would also be possible to repair and manipulate DNA more easily thanks to the discoveries made by the researchers. Also, the tools developed for their study will be used for other research in the field. It will be possible to discover new chemical compounds and even genes influencing DNA.