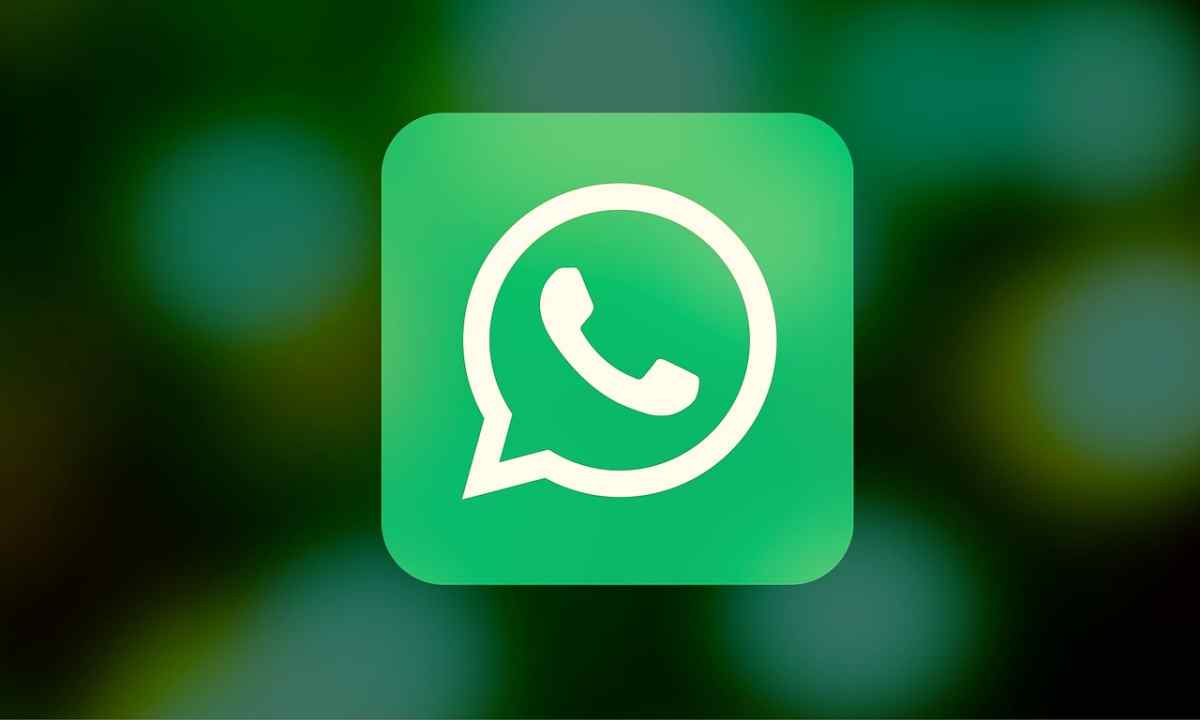 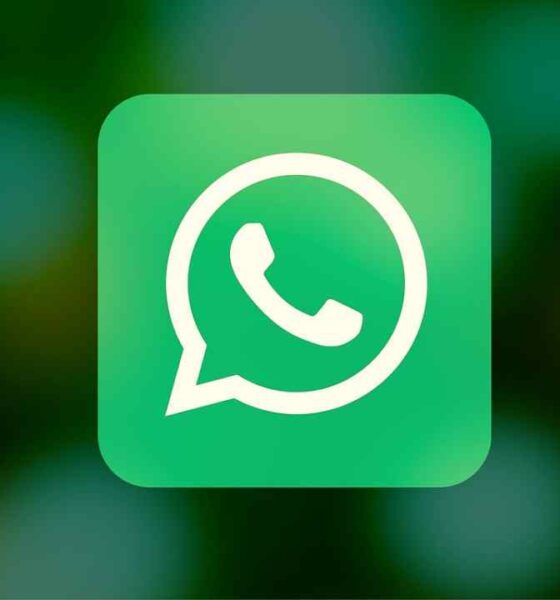 WhatsApp will have new drawing tools on Android

The WhatsApp team is preparing new drawing tools for its Android app.

And while this update stays within the basic drawing and editing features, it will give users more options when going through quick image editing.

WhatsApp has some basic options to edit the images that we share in the chat. For example, we can crop the image, rotate it, add text and add stickers or emojis, among other options.

And it looks like more editing options will be added in the near future. As mentioned WABetaInfo, in the source code of the beta of WhatsApp for Android a small novelty appears: new different pencils to write and draw on the images.

A small change, but one that provides more options to add a personal touch to the images we share. And on the other hand, it would also be bringing to the WhatsApp app for Android an option that until now is exclusive to iOS. Yes, the option that allows you to blur images.

At the moment, the new drawing pencils are not even part of the current WhatsApp beta. So we will have to wait for the different test phases to pass so that we can see them in one of the future updates of the stable version of WhatsApp.

In a previous article, we told you about all the WhatsApp features we hope to see in 2022, so now we’re adding a new option to make editing images a little more fun. 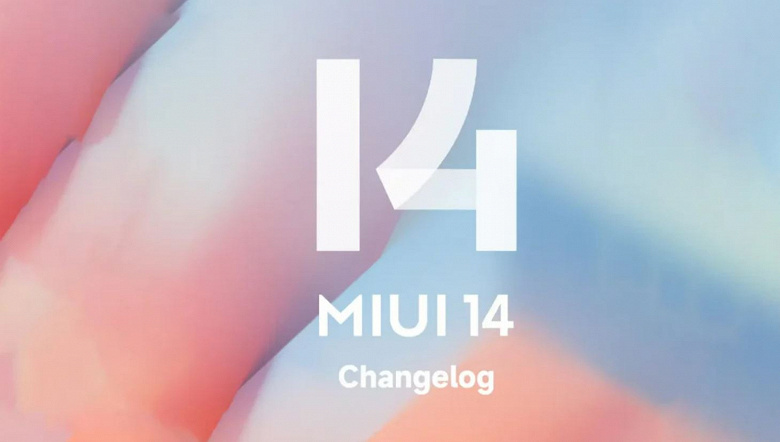 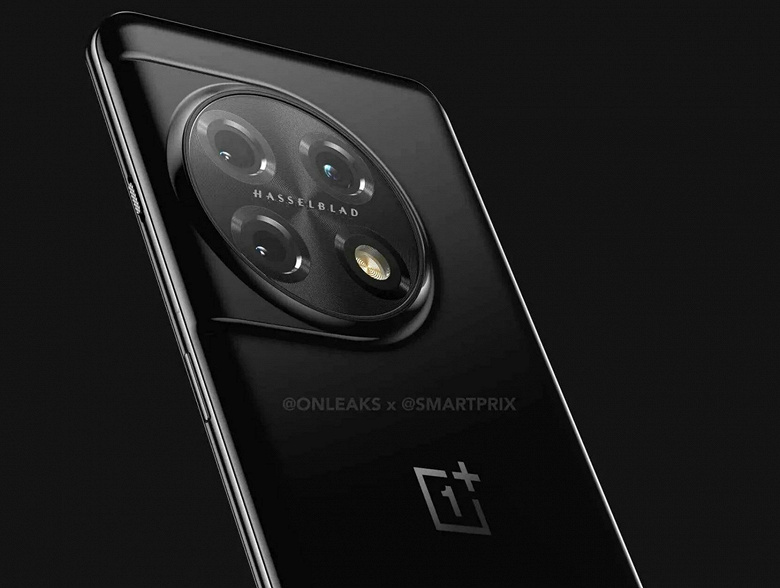 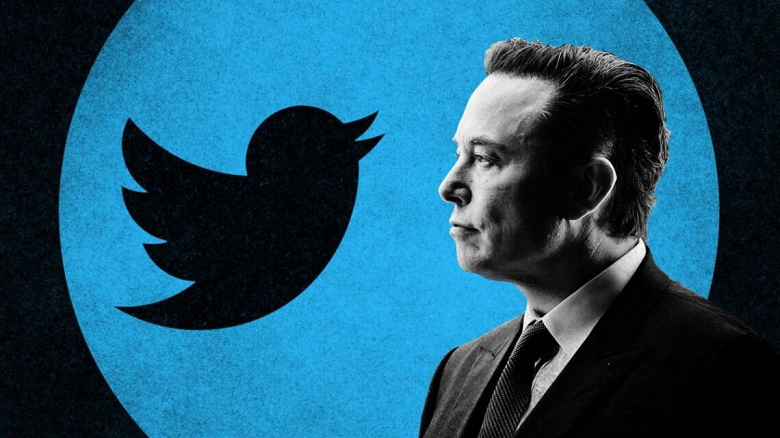 The updated Twitter Blue subscription may not appear on iOS even after it is resumed. The reason is simple – Elon Musk does not want to pay 30% commission on each transaction to Apple. Considering that on iOS all payments go through Apple in one way or another, this mechanism cannot be bypassed yet.

It is noteworthy that during the first launch, it was possible to buy a subscription only from the iOS version of Twitter. As for the restart, it has been postponed for the time being. At the same time, the subscription will receive other changes. For example, the price will not be $7.99, but exactly $8. Verification by phone number will also be required.

Note that the original plan was to restart the subscription on Tuesday, November 29, but Musk changed plans at the last moment.

And earlier, Elon Musk invited a well-known hacker of the iPhone and PlayStation consoles to Twitter. His task was to improve the search engine in the social network. At the same time, the hacker and developer got a job in the most junior position and only for a while.

Also, the billionaire has previously criticized Apple for high commissions when buying applications. However, Google is no better off.