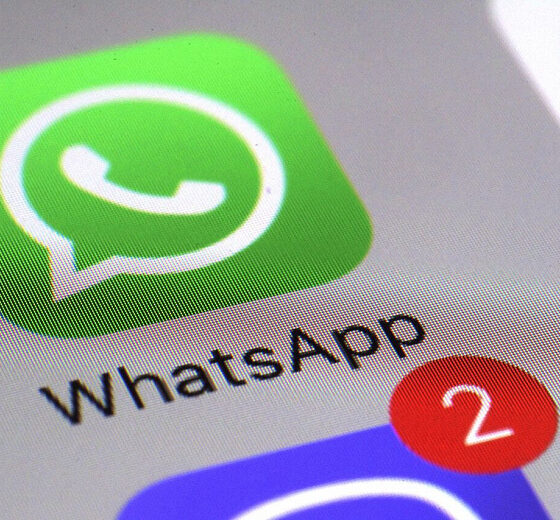 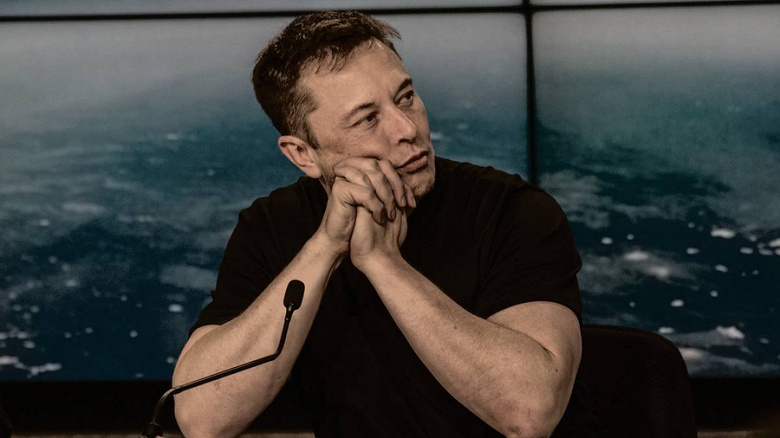 Billionaire Elon Musk decided to buy Twitter. He sent a letter to the company announcing his intention to acquire the microblogging network for an initial cost of $44 billion. This is $54.2 per share.

Back in April, Twitter management announced an agreement with Musk to buy the social network. In May, the businessman said that he was temporarily refusing the deal until he was given information about the proportion of bots and spam accounts. The social network estimated the indicators at the level of 5%, Musk spoke about 20-25%. In July, Musk finally pulled out of the deal.

As a result, Twitter sued the businessman to force him to buy the social network. Musk filed a counterclaim, but the details are unknown. It is only said that it is filed on 164 sheets. And in September, Twitter shareholders approved the sale of the company to Musk for $44 billion.

Besides this, there were other reasons. At the end of the summer, Musk’s lawyers cited a statement by Peiter Zatko, the former head of security at Twitter, who accused the social network of poor user data protection. And in September, Musk tried to back out of the deal because World War III could break out.

Previously, Musk said he was ready to return to the deal on the same terms.

In iOS 16 found a new limitation: you can not create more than 200 loading screens 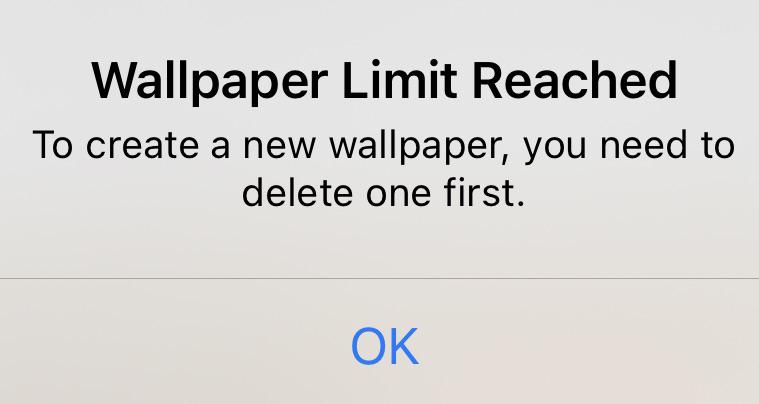 Reddit user XiXMak discovered a limitation in iOS 16 that limits the maximum number of lock screens. It turns out that there can be only 200 of them. If you exceed the limit, the system will offer to delete one of the existing screens. Note that such a limitation was not described in the presentation.

At the same time, such a number of screens makes the system work slower, it will not work to scroll through them. You will have to go through each screen and, if necessary, delete it.

Note that iOS 16 introduced a customizable iPhone lock screen with widget support and other features. Although widgets cannot be freely moved around the screen, as well as change some of them. And in the beta version of OS 16.1, which is still available to developers and enthusiasts, there is a new way to quickly select between wallpaper sets.

It is expected that version 16.1 will be released soon, where new features will appear.