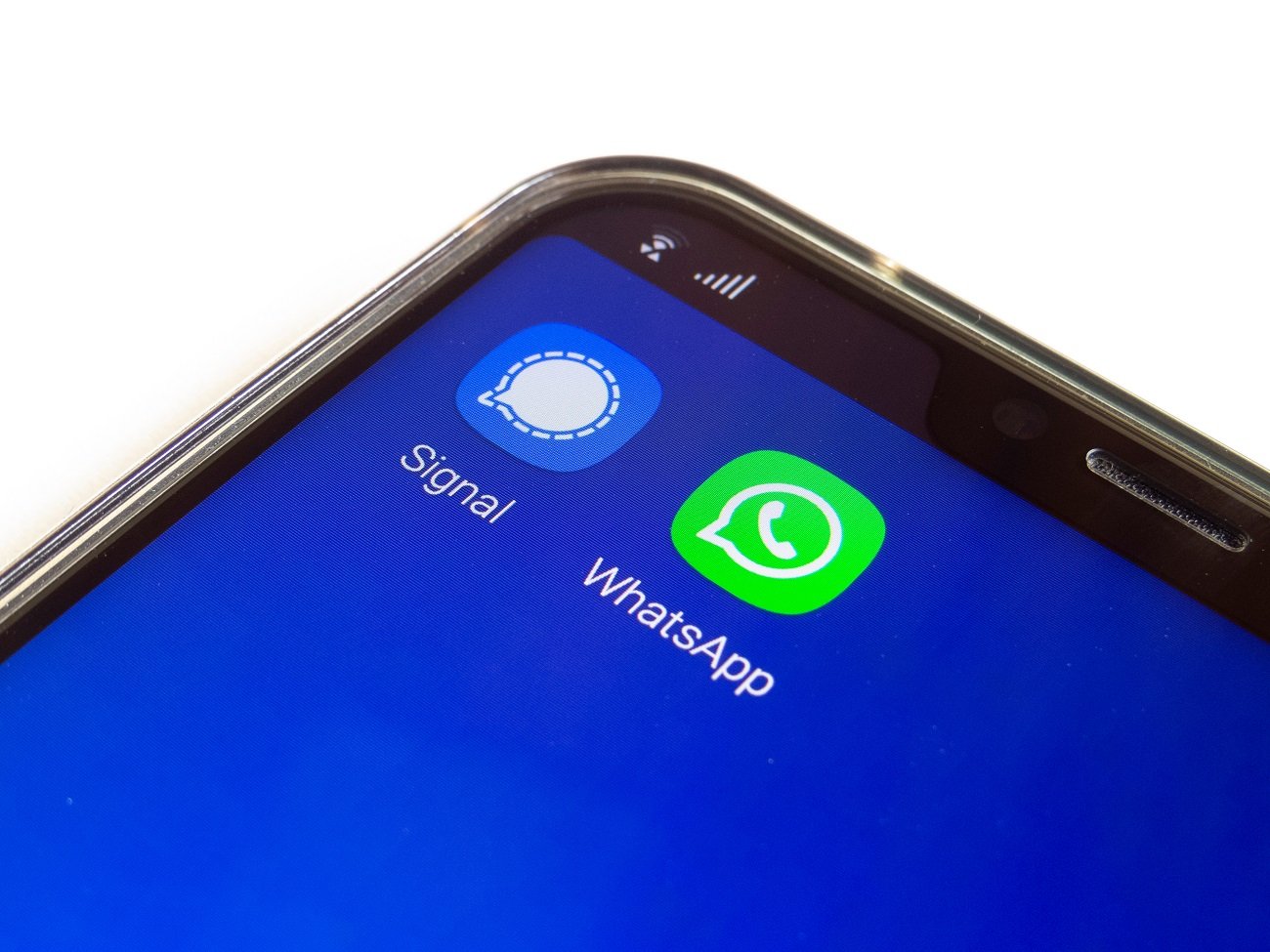 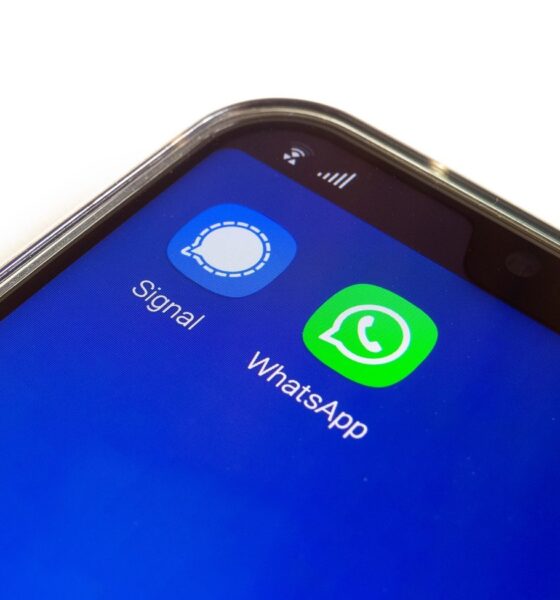 Signal CEO Moxie Marlinspike announced his resignation from office after four years. The interim replacement will be Brian Acton, co-founder of rival WhatsApp, who left the app in 2017 after selling it to Facebook, now Meta.

Marlinspike is one of the founders of the Signal app. Competitor of WhatsApp and Telegram Offers an Instant Messaging Service free and encrypted which can be used on smartphones and desktops.

In a rare post on the company’s blog, the former CEO stated that his goal was for the app to grow and sustain itself beyond his involvement in the development and execution of the platform. The idea “still wouldn’t have been possible” four years ago, when he was responsible for writing code, taking calls and managing everything in the company’s early stages, he said.

The company was founded in 2014 but received significant investment in 2018 when Acton invested $50 million to create the Signal Foundation in 2018. The non-profit organization is dedicated to developing open source privacy technology for communications. 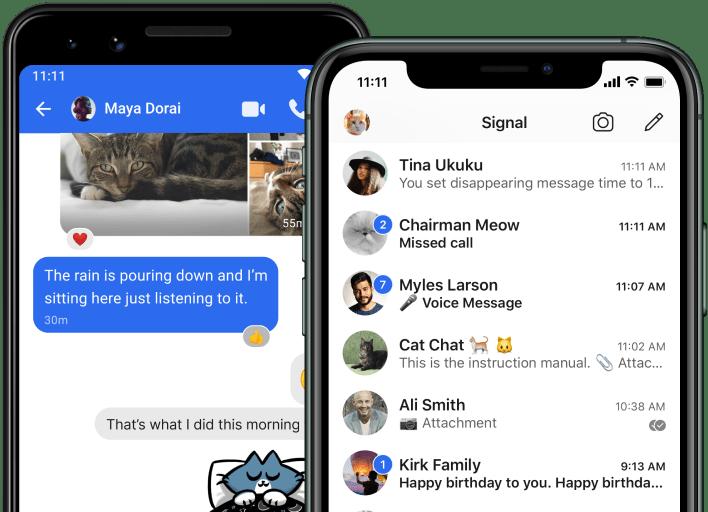 Signal is popular with journalists because of its privacy technology. (Source: Signal/Reproduction)Source: Signal / Playback

Signal’s messaging service was boosted by WhatsApp’s privacy policy update early last year, when it has around 40 million users worldwide and has been downloaded over 105 million times.

But the communication app’s rapid growth has raised concerns about potential misuse of the service by malicious actors, which could add ammunition to ongoing debates about weakening encryption protections to facilitate police investigations.