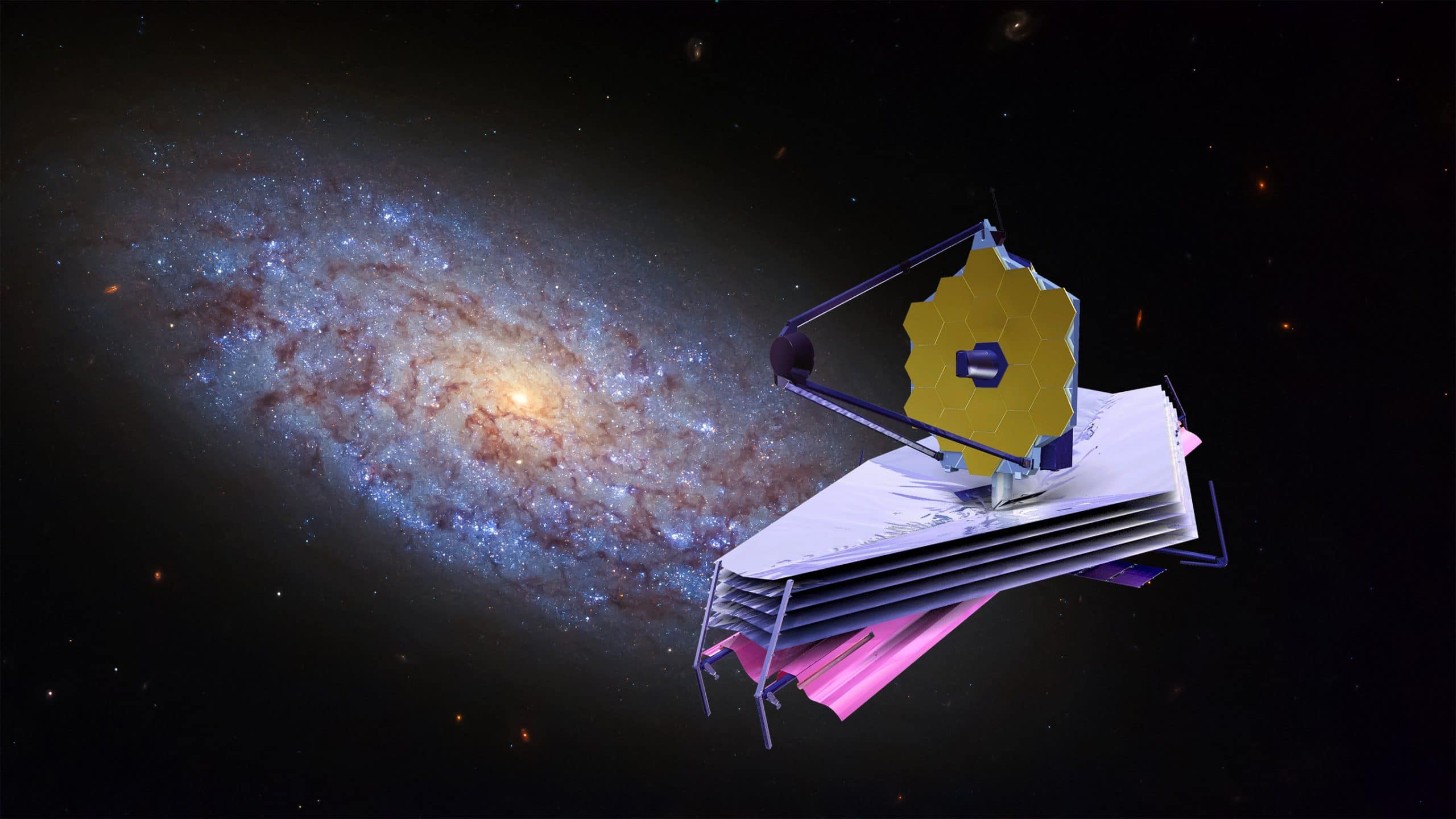 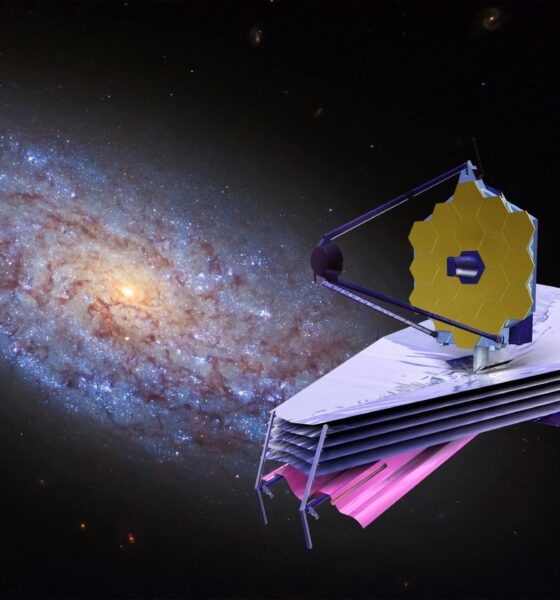 What will be the Webb Telescope’s first target?

Right now, the Webb Space Telescope is beginning to align the 18 segments of its primary mirror. As NASA indicated, this is quite a lengthy process that will take several months. The 18 hexagonal segments must indeed be perfectly aligned to form a single united surface similar to a single giant mirror. But when the telescope is ready, which part of the sky will it observe first?

According to the explanations of Jane Rigby, scientist working for the Webb project, the very first images captured by the telescope will be part of the process of aligning the elements of the primary mirror. Rigby thus indicates that one should not expect too many first quality images.

During an online press conference on Saturday, January 8, Rigby explained to reporters that the first images were going to be “ugly” and “blurry”.

During the press conference, which was given to celebrate the successful deployment of the primary mirror, members of Webb’s team did not indicate whether they would still release these first images that were expected to be “ugly”. “. They explained, however, that the segments of the primary mirror will initially be shifted by several millimeters, which represents a very large degree of inaccuracy when it comes to observing distant cosmic objects.

Engineers hope, however, that 120 days after launch, around April 24, the telescope will be able to start seeing more clearly. The alignment process will indeed be completed.

But what about the first “real” sighting? According to the information, NASA received many requests from astronomers in relation to the targets that could be studied, but the vast majority of these requests had to be refused.

On the NASA site, one can see a list of some preliminary scientific programs, but there is no indication of the very first cosmic object to be studied.

However, we do know some of the targets that will be used during the alignment process. According to Rigby, there are a few sources that exhibit uniform brightness to verify that the detectors are working. She added that many of these sources are in the Large Magell’s Cloud since you can see the north and south ecliptic poles all the time.

The Large Magellanic Cloud is a dwarf galaxy close to the Milky Way. Rigby explains that the sources located in this galaxy always remain visible, regardless of the date of liftoff. And we can say that it is a good decision if we consider the multiple postponements of the launch of Webb.