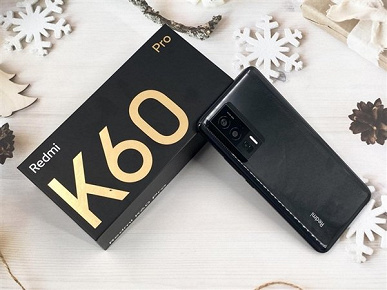 What is the real performance of Redmi K60 Pro and what is the camera capable of? The first review of the new flagship Redmi has been published in China

The flagship Redmi K60 Pro just debuted in China yesterday, and today the local resource MyDrivers published the first review of the device. There are examples of photos and an understanding of performance and heating. 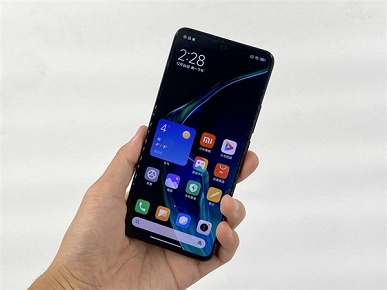 According to the source, there are no problems with performance: although the phone did not score the advertised 1.35 million points in AnTuTu, it does have 1.3 million points. The gap is quite small. 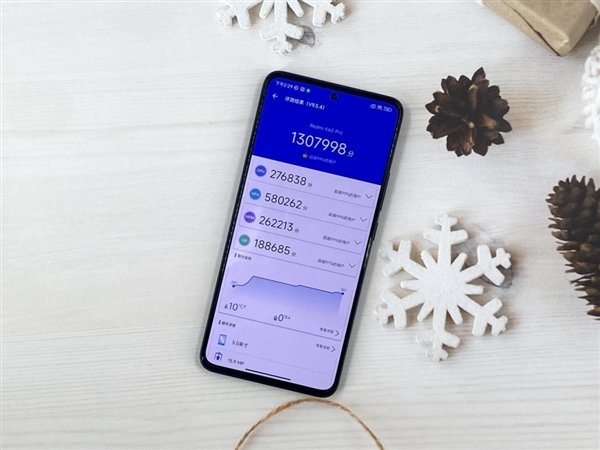 The second point that cannot be ignored is heating. Apparently, a large evaporation chamber with an area of ​​​​5000 mm2 it does its job very well indeed: the reviewer played Honor of Kings for two hours, while the temperature of the phone was only 33 ° C. In the same game, the phone keeps the frame rate at 120 FPS (there are drawdowns up to 119 FPS, but not long – up to 2 seconds). 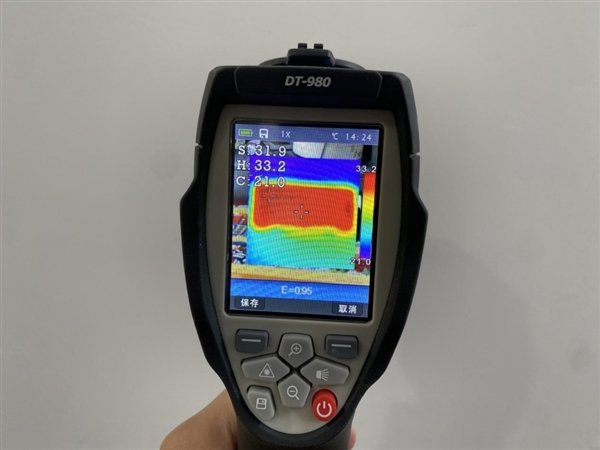 Heating up after 2 hours of play

Live photos have also appeared showing what the smartphone’s camera is capable of, equipped with the new Sony IMX800 main sensor with a resolution of 50 megapixels. The module with this sensor has an F / 1.88 lens and also has an optical stabilization system.

This is how photos taken using the main module look like: 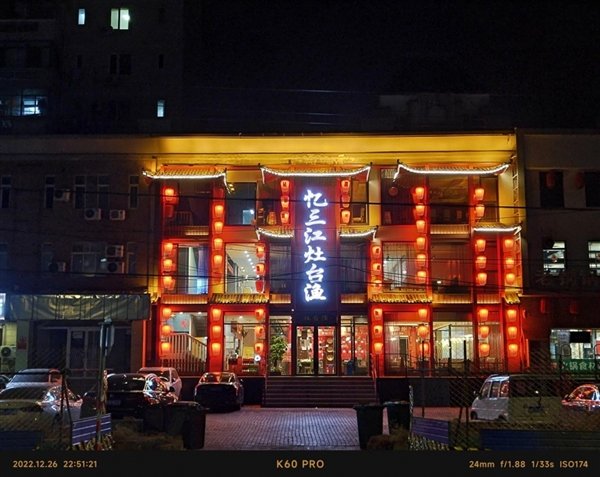 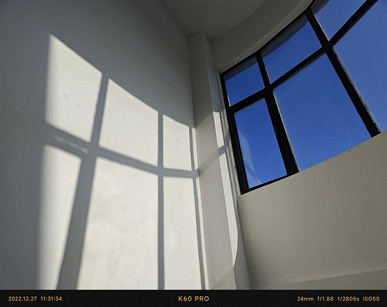 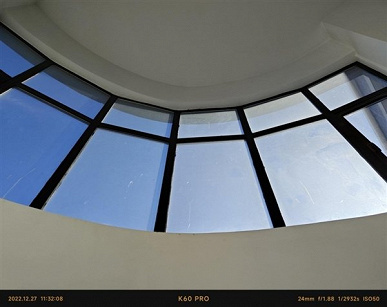 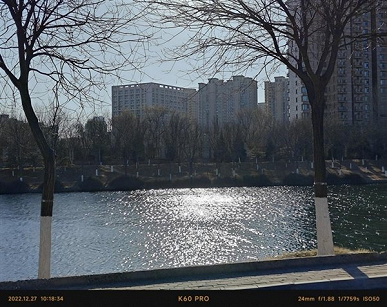 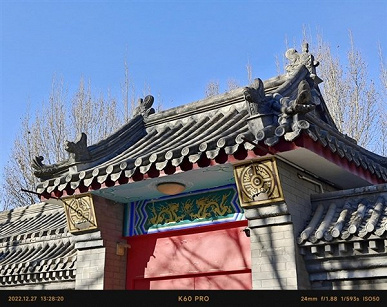 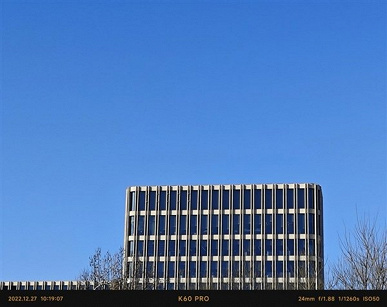 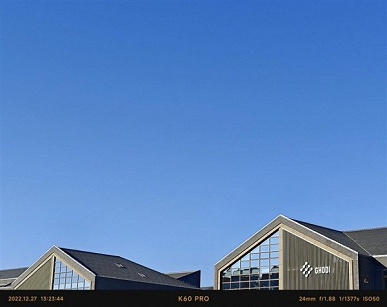 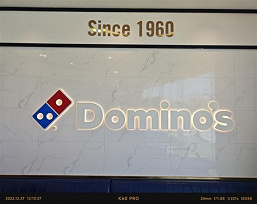 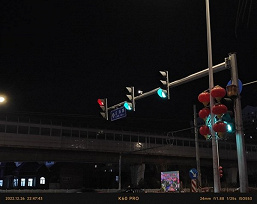 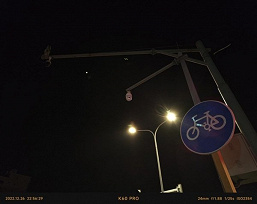 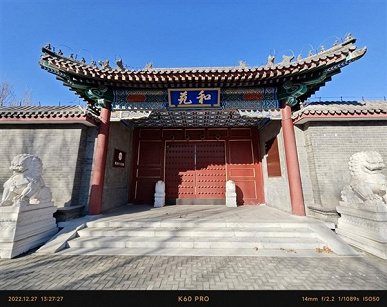 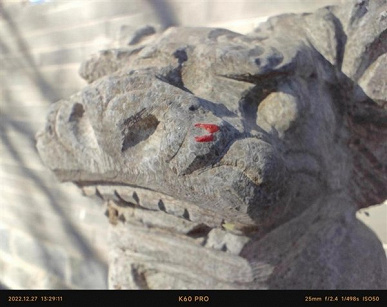 In conclusion, the reviewers state that, compared to its predecessor, the Redmi K60 Pro has really improved in many ways, and especially in performance.