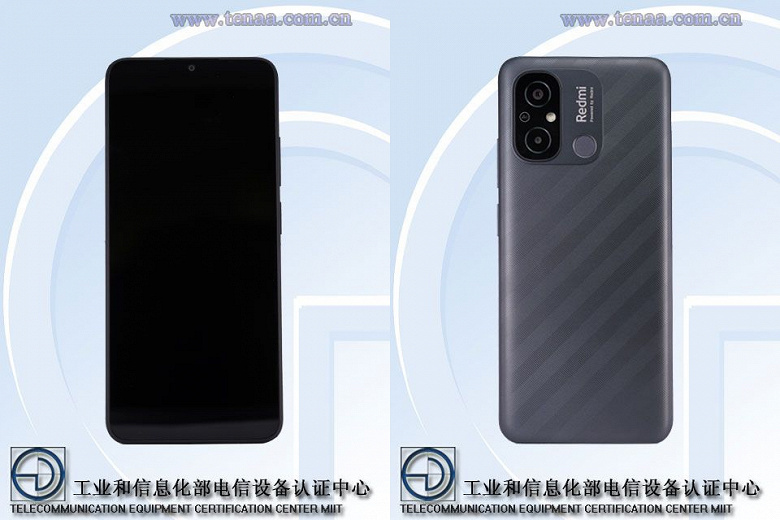 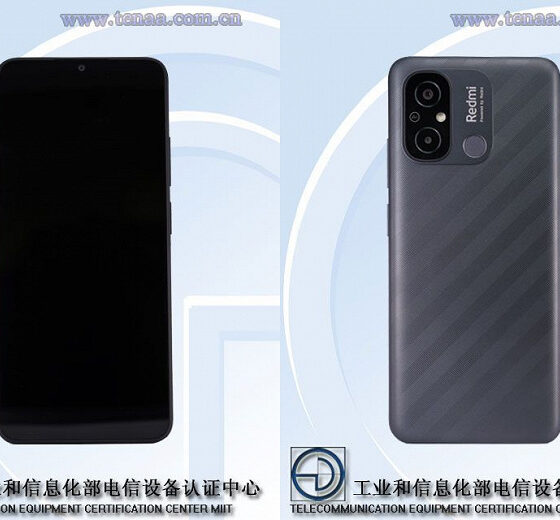 What is the new affordable Redmi 11A capable of? Disclosed the characteristics of the smartphone

First, the Chinese regulator TENAA published live photos of the promising budget smartphone Redmi 11A, and now it has revealed the detailed characteristics of the device.

The battery capacity is decent at 5,000 mAh, but the port is just a microUSB and fast charging is not supported (capacity is limited to 10W). The phone also received a microSD card slot and an IR emitter.