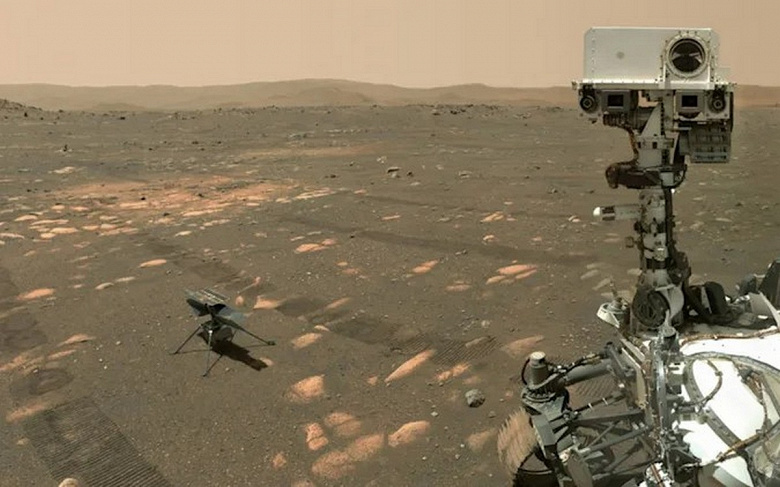 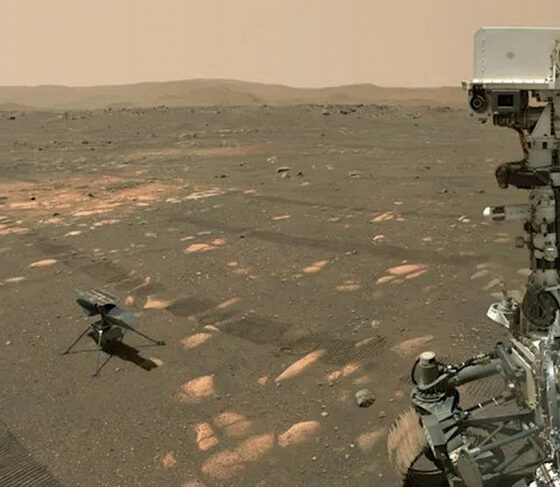 What are they – earthly sounds on Mars? Study reveals how sound travels on the Red Planet

The Perseverance rover became the first vehicle on Mars to be equipped with normal microphones, allowing scientists to hear the Red Planet. It also turned out that sounds on Mars do not propagate in the same way as on Earth.

To be more precise, it was clear and in absentia, since Mars has a completely different and much less dense atmosphere, but a recent study provides concrete data.

For example, on Earth, sound travels through the atmosphere at a speed of about 1200 km/h. On Mars, the speed of sound waves is not only lower, but also depends on the tone. In particular, low-frequency sounds propagate at a speed of about 864 km / h, and high-frequency sounds – 900 km / h. For example, scientists cite an orchestra. On Earth, a person will hear the entire orchestra at the same time, and on Mars, instruments with a lower sounding frequency will have a slight delay.

In addition, due to the rarefied atmosphere, the sound will begin to actively fade already at a distance of 4 meters against 65 meters on Earth. If you could just stand on Mars and talk to someone, then even at such a short distance, the interlocutors would hear each other quite badly.

By this link you can also listen to how certain sources on Mars would sound.