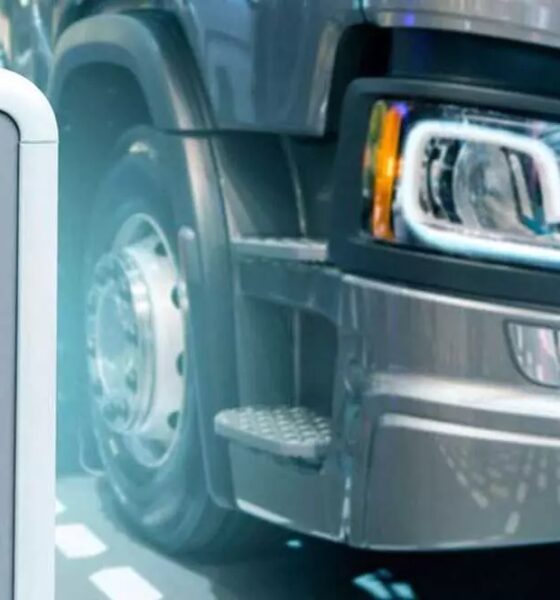 What are electric trucks like and what characteristics do they have?

The introduction of electric trucks to the market is an unavoidable aspect, which constitute another of the great technological assets. With them, their revolution unleashes the interest of large companies, such as Tesla itself, which has also wanted to embark on this approach. However; What are electric trucks like and what do they consist of?

The advancement of electric trucks

Electric trucks are an important area in the world of electric mobility. Today, the electrification of trucks is twice as efficient as green hydrogen and about three times more efficient than internal combustion engines. Hence, in their repeated expansion, which is not complete, they show themselves as the great technology in the field of professional vehicles.

Thus, and fueled by the depletion of traditional fuels and the impact they have on the environment, a change of perspective has been caused where more and more companies are involved in the development of electric vehicles. This is where technology advance by leaps and bounds, finding hybrid and electric passenger cars on the market at very competitive prices, but the new generation of electric trucks is not far behind.

It is true that, generally speaking, heavier vehicles are more difficult to electrify. It happens with these types of trucks, but it also happens with buses, or the vans themselves. Despite this, there are many reasons to be optimistic regarding them.

What your technologies are about

With a still low penetration in the passenger car market, manufacturers are striving to promote their technological solutions in long-haul commercial vehicles. As such, we can define these electric trucks as a vehicle designed for the transport of goods that uses one or more electric motors as the main means of propulsion. This makes them vehicles that do not emit greenhouse gases, so they do not pollute the atmosphere or produce the annoying noise of traditional trucks powered by combustion engines.

These types of vehicles, such as electric trucks, also conform to a renewed battery design. The goal of each of the electric trucks, regardless of their size and dimensions, is to attack the problem of polluting emissions in urban centers. On the other hand, this is also a cargo loading option that reduces operating costs and the carbon footprint of companies.

700 km autonomies, but with insufficient infrastructure

However, the use of batteries represents an added difficulty when compared to that of passenger cars. The weight gain and the reduction of load capacity are the great handicaps of this type of technology in industrial vehicles, such as these electric trucks.

In this sense, it is intended to achieve a greater autonomy that has already been achieved for passenger cars. The first electric truck came from the hand of Tesla with the so-called Nikola One, a prototype that has changed considerably since its inception, which offers 563 km of travel on a single charge, although there are 700 and 800 km. This vehicle has been quite conditioned by the design of its batteries and the respective price of the batteries necessary to achieve profitability in the market. Currently, charging its batteries to cover 150km can be done overnight. As we say, and although the infrastructure is still considered insufficient, the load has to be synchronized with the driver’s times. In your case, its efficiency is such that the cost of its full load is estimated to be a 20% lower than filling the tank of a diesel truck.

Even more so with the increasing price increases in fossil fuels that we are experiencing in recent years. Also, many transportation providers want to invest in their own facilities to the charge. However, this is quite a complicated and expensive task.