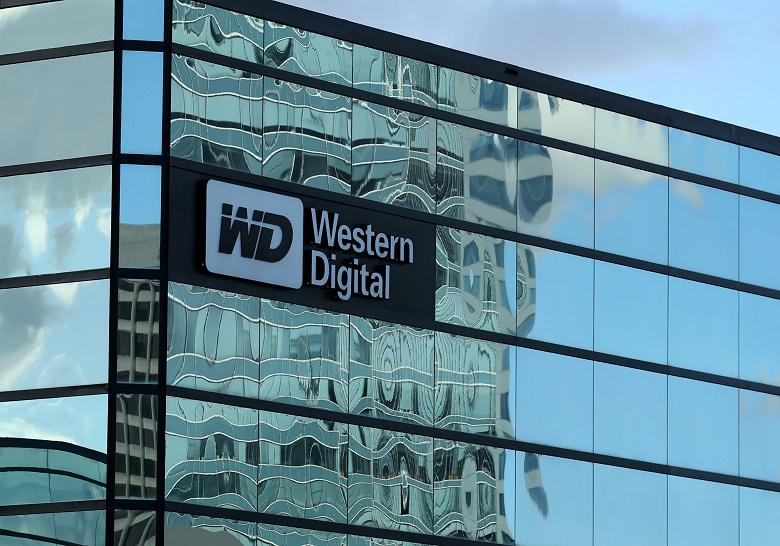 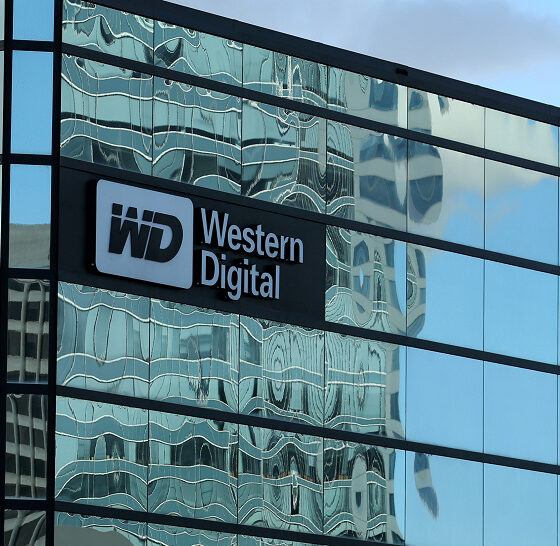 Western Digital, one of the leading storage makers, has released its quarterly report as it recently completed the second quarter of fiscal 2022.

Western Digital’s revenue for the reporting period was $4.83 billion. In annual terms, this figure increased by 23%. In a press release on the results of the quarter, it is clarified that the growth in the cloud solutions segment was 89%, and the client segment saw revenue decrease by 1%, while in the consumer devices segment it remained at the same quarter of the previous year. Operating profit decreased from 778 to 727 million dollars, that is, by 7%. The result of the quarter was a net profit of $564 million. For comparison, in the second quarter of fiscal 2021, Western Digital’s net income was $610 million, that is, this figure decreased by 8% over the year.

The non-GAAP calculation also shows that operating income in annual terms decreased by 7%, and net income by 8%.

For the current quarter, the manufacturer forecasts revenue in the range of $4.45-4.65 billion.