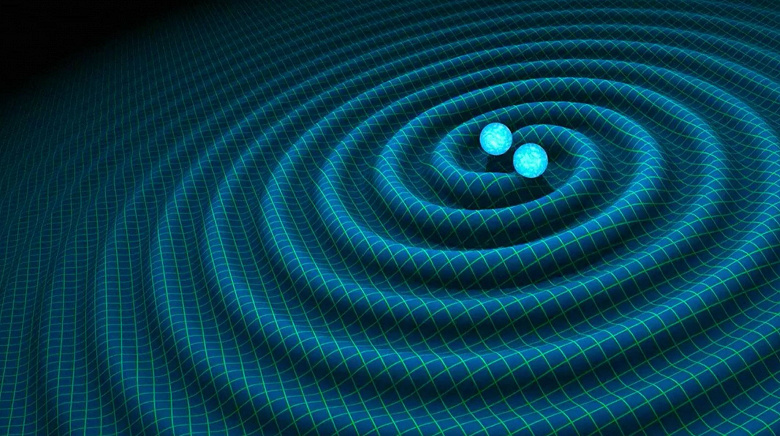 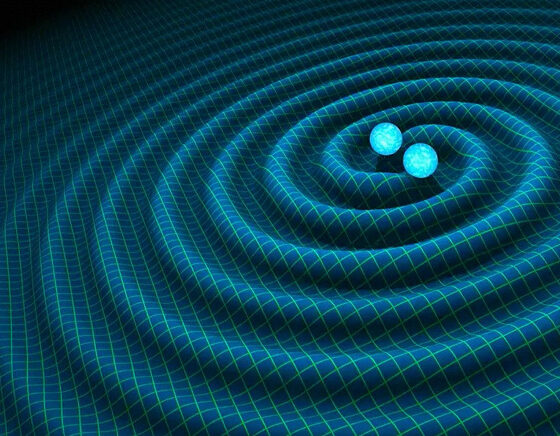 “We’ll have to invent a new cosmology.” Physicists question the theory of gravity

Scientists have found that the structure of star clusters closest to the Earth contradicts Newton’s laws and Einstein’s general theory of relativity, but at the same time confirms one of the alternative concepts of gravity, which denies dark matter. This is a challenge to the whole system of views on how the Universe works.

The assumption of the existence of a substance that cannot be detected was first made 89 years ago by the Swiss astronomer Fritz Zwicky. He showed that at the speed with which the galaxies are moving, they should fly apart, but this does not happen.

Therefore, there is still some mass. Zwicky called it dark matter. According to calculations, there is much more of it in the Universe than usual. But it does not reflect, absorb, or emit light, making it invisible in any part of the electromagnetic spectrum.

For several decades, this hypothesis was hardly remembered – until the American astronomers Vera Rubin and Kent Ford revealed the same pattern inside the spiral galaxy Andromeda Nebula (M31), and then in dozens of other spiral galaxies, including the Milky Way. This happened in 1970.

According to Keplerian mechanics, the speed of stars should decrease with distance from the galactic center. But it turned out that the stars in the center and on the periphery of spiral galaxies move approximately the same way. As if they were connected by some kind of framework, a grandiose cloud with a colossal mass. Scientists have suggested that particles of an unknown nature, inaccessible to direct observation, are involved in the formation of galactic gravitational fields. The same dark matter Zwicky.

Despite numerous experimental efforts, there is still no direct evidence for its existence. Nevertheless, physicists actively use this hypothesis to explain many cosmic phenomena: gravitational lensing – the curvature of light coming from distant stars, the temperature distribution of hot gas in galaxies, the anisotropy of the microwave background, and others.

In all these cases, we are talking about deviations from the classical theory of gravity. However, there are those who believe that all inconsistencies can be removed. There have been hundreds of attempts to create alternative theories.

Modified Newtonian dynamics (MOND) model was developed in 1982 by Israeli physicist Mordechai Milgrom. He suggested that the acceleration depends nonlinearly on the mass and for small accelerations the law of universal gravitation does not apply. The movement is determined not only by its own mass, but also by the mass of surrounding objects – this is the so-called external field effect.

An international team of scientists led by Pavel Krupa from the University of Bonn recently published the results of a study of stars in clusters in the journal Monthly Notices of the Royal Astronomical Society.

We are talking about the five clusters closest to Earth: Hyades, Manger, Coma Berenices, NGC 752 and COIN-Gaia 13. All of them consist of young stars formed from clouds of dust and gas. According to astronomical data, as they move, such clusters lose stars under the influence of galactic gravity.

Tidal tails form at the edges of clusters, long, thin structures of stars and gas ahead and behind as they travel. According to the classical theory of gravity, both tails must be the same.

“According to Newton’s laws of gravity, which tail a lost star ends up in is a matter of chance.”, – says one of the authors of the study, Dr. Jan Pflamm-Altenburg.

However, in all clusters in the forward tails, which are closer to the center of the galaxy, there are more stars than in the rear ones. The distribution fits well into MOND, which assumes that gravity at low accelerations is stronger than it follows from Newton’s laws.

“Simply put, according to MOND, stars can leave the cluster through two different doors. One leads to the rear tidal tail, the other to the front. According to Newton, both doors must be the same. In fact, the first is much narrower than the second.”, explains Professor Krupa.

In addition, the real lifetime of scattered constellations does not exceed 50 percent of that calculated by the classical gravitational model. MOND suggests that an excess of stars in the forward tail causes the cluster to slow down and rotate around the center of the galaxy in an increasingly elongated orbit, while spinning in the opposite direction of the orbital rotation, which leads to accelerated decay.

Other MOND confirmations have been pointed out previously. In particular, in 153 different galaxies, a nonlinear dependence of the orbital velocity of stars and gas on the distance to the galactic center was recorded. According to scientists, this may be due to the effect of an external field, due to which objects in strong gravitational fields slow down more than in weak ones. With this approach, it is not required to explain the stability of dark matter.

Nevertheless, the authors of the study themselves admit that the alternative theory of gravity explains only a limited range of phenomena and should be treated very carefully.

“More than a few twisted star clusters are needed to prove it. If the theory is correct, all calculations regarding the formation, movement of galaxies and their interaction with each other are incorrect. We’ll have to invent a new cosmology”, emphasizes Krupa.

In the meantime, most of the facts still point to dark matter. And the processes in the Universe are most successfully described by Einstein’s general theory of relativity (GR), postulating that gravitational and inertial forces have the same nature. Hence it follows that gravitational effects are caused not by the force interaction of bodies and fields located in space-time, but by the deformation of space-time itself, which is associated, in particular, with the presence of mass-energy.

The most important confirmation of general relativity is the experimental detection in 2016 of gravitational waves generated by the collision of two neutron stars. In 2017, the Nobel Prize in Physics was awarded for this discovery.