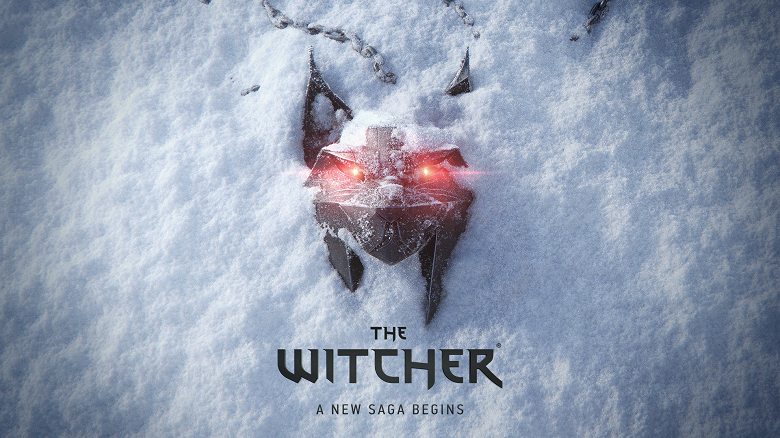 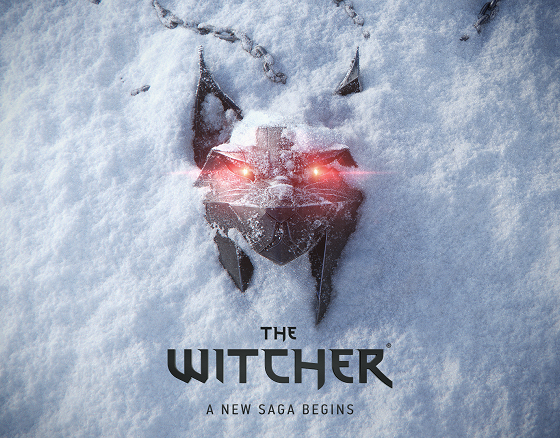 “We didn’t unveil a game called The Witcher 4 today.” PR CD Projekt RED tried to clarify the situation with the announcement of a new game

Yesterday, the Polish studio CD Projekt RED announced a new game in the Witcher universe based on the cult works of Andrzej Sapkowski.

Since the developers gave out the bare minimum of information, the players immediately began to interpret it as best they could. As a result, CD Projekt RED PR director Radek Grabowski decided to bring some clarity.

What we did NOT present today:

– A game called The Witcher 4

– A game exclusive to any one platform

This was our first confirmation of the new Witcher franchise saga. Right now we are not discussing any specifics in terms or plot, characters, mechanics or plot details.

That is, apparently, some serious work on the game has not even begun yet. The emphasis that this is not the fourth part of the existing series is clearly important, but it is not clear what lies behind it. At a minimum, this means that you should definitely not wait for a direct continuation. The new game may be a prequel and tell about the development of Geralt on his path as a witcher, it may be dedicated exclusively to Ciri, or it may not touch the key characters of the universe at all.

There are also already fan theories based on the first poster. Some believe that the picture shows the medallion of the School of the Cat, and then the story is unlikely to directly relate to Geralt or Ciri.