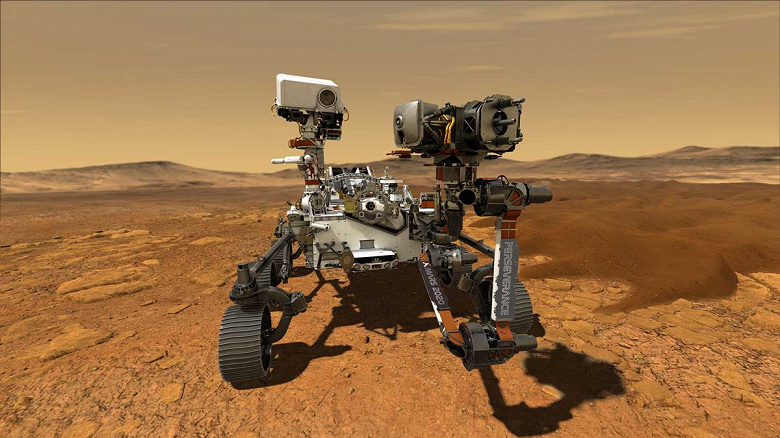 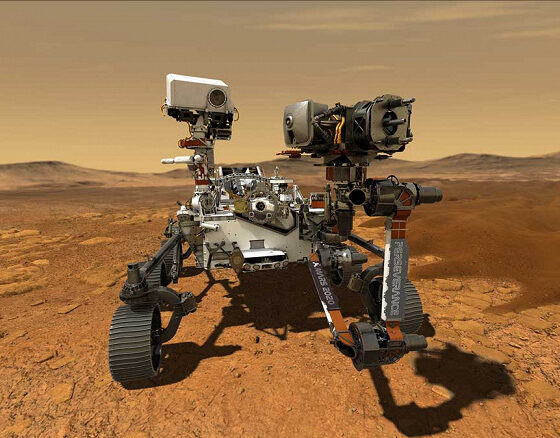 The Perseverance rover landed on the Red Planet in February 2021. It carries a weather station called the Mars Environmental Dynamics Analyzer (MEDA). This instrument includes two wind sensors that measure speed and direction, as well as several other sensors that read weather indicators such as humidity, radiation, and air temperature.

A rock kicked up by strong gusts of wind on the Red Planet recently damaged one of its wind sensors, but MEDA can still track the wind in the Jezero crater landing area, albeit with reduced sensitivity, MEDA Principal Investigator José Antonio Rodriguez Manfredi told Space.

Currently, the sensor’s capabilities are limited, but it still provides speed and heading values. The entire team is now reconfiguring the search procedure to get more accurate readings from an undamaged sensor.

The two wind sensors are surrounded by six separate sensors that should give accurate readings from any direction. Each of the two main wind sensors is attached to an arm that can deploy to move the sensors away from the rover as it moves. .

Like all instruments on Perseverance, the wind sensor has been designed with protection systems. But, of course, everything has a limit. A much stronger gust of wind than expected lifted a large stone that caused damage.

We didn’t foresee this. Neither the forecasts, nor the experience we had gained during previous missions, foresaw such strong winds, nor such a large amount of loose material of this kind.

Perseverance landed on Mars on February 18, 2021 and, along with the Ingenuity helicopter, is exploring an ancient river delta that may have been rich in microbes billions of years ago.