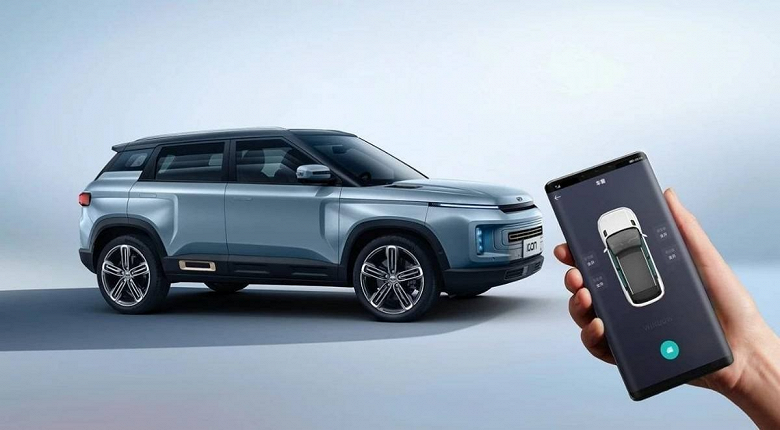 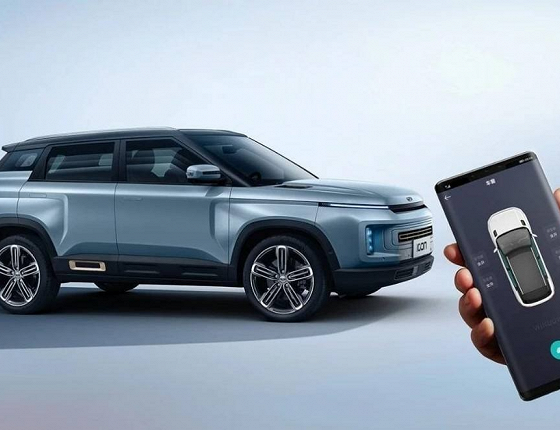 We are waiting for Geely smartphones: the automaker completed the acquisition of Meizu

Back in January, the first information appeared that the Chinese car manufacturer Geely was going to enter the smartphone market by buying Meizu. As it became known, the deal has already been completed.

Things haven’t been going well for Meizu in recent years, and a partnership with Sony to bring Flyme apps to Xperia phones hasn’t helped revive the company. Geely has the resources to support the company, because this automaker owns Volvo, Polestar, Lotus and other companies.

One of the brands owned by the company recently launched the Zeekr 001 electric car with the Flyme for Car infotainment system developed by Meizu. Last year, Geely also created a new company, Hubei Xingji Shidai Technology, with the goal of developing smartphones (and other smart gadgets) for a global audience. Meizu’s experience and resources will help get you started.

Sources believe that the car and smartphone industries will become closer to each other in the future. Companies that previously only dealt with smartphones now have a unique opportunity to develop software for driving cars. Automakers may see the idea of ​​taking control of the phone companies as a shortcut to developing quality software faster.