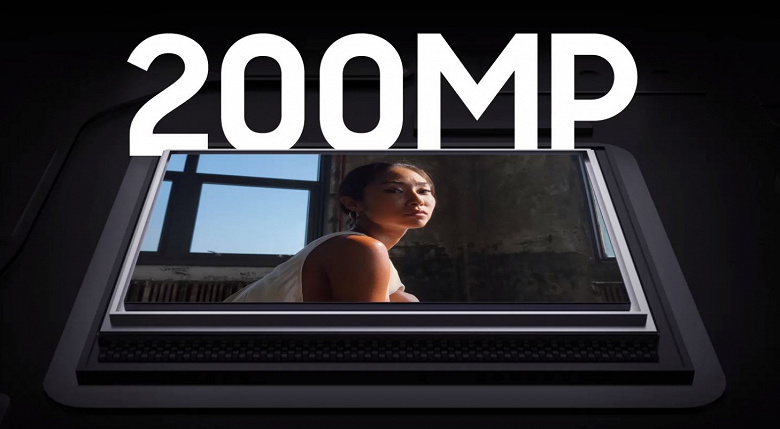 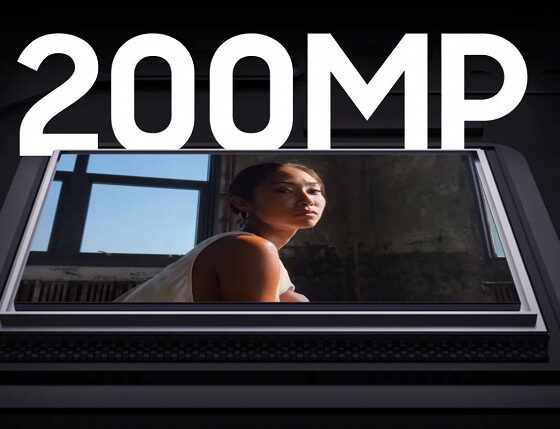 War of megapixels 2.0. Sony is preparing its first 100-megapixel sensor for smartphones, Samsung has swung at an inch sensor

The first smartphone with a 200-megapixel sensor Samsung HP1 is expected to be released in July, but both Samsung and Sony are already working on brand new image sensors.

As for Sony, it is preparing its first 100-megapixel sensor. Moreover, its resolution, perhaps, will be exactly 100 megapixels, and not 108 megapixels, as in Samsung’s competitive developments. The new sensor will be included in the IMX800 series, but, interestingly, it is not intended for flagship smartphones, but for mid-range models. It is expected to be a direct competitor to the Samsung HM2 sensor, which is used in Redmi Note 11 Pro 5G and Redmi K50 Pro. In addition to the new sensor of the IMX800 series, the company is preparing a larger sensor of the top-end IMX900 series, and now it will definitely be used in the flagships.

Alas, when the premiere of these sensors will take place, it is not reported. Considering that the Galaxy S23 Ultra debuting in the winter is credited with a 200-megapixel sensor introduced by Samsung in early September last year, one can think that the new sensors from Sony and Samsung will appear in finished devices no earlier than the middle of next year.