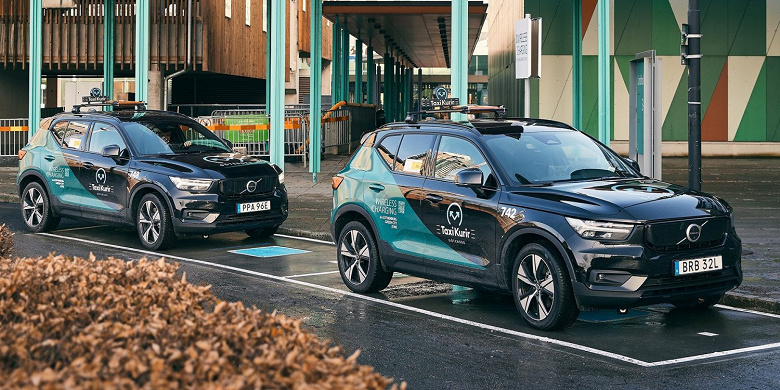 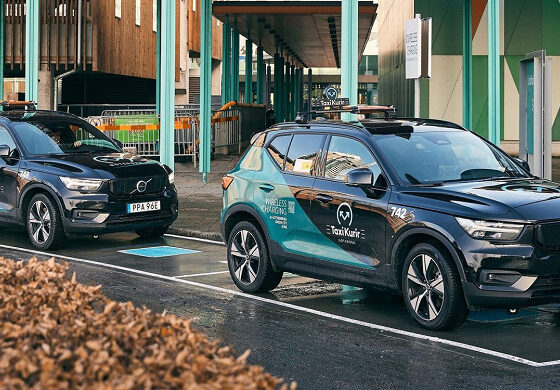 Charging stations for this testing program are provided by Momentum Dynamics, a supplier of wireless electric vehicle charging systems.

As part of the wireless charging trial, Volvo-branded taxis will operate 12 hours a day, driving around 100,000 km a year. Thus, Volvo Cars will also use this program as the first endurance test of its electric vehicles in a commercial use case.

Headquartered in Torsland, Sweden, owned by the Chinese conglomerate Geely Holding Group, Volvo Cars has made great strides in electrification in recent years. It plans to become an all-electric brand by 2030.

To implement this plan, Volvo Cars creates the necessary production infrastructure. In particular, plans have been announced to build jointly with Northvolt in Thorsland, on the outskirts of Gothenburg, a battery plant with a total capacity of 50 GWh per year. The volume of investments in this enterprise is estimated at 3.28 billion dollars. 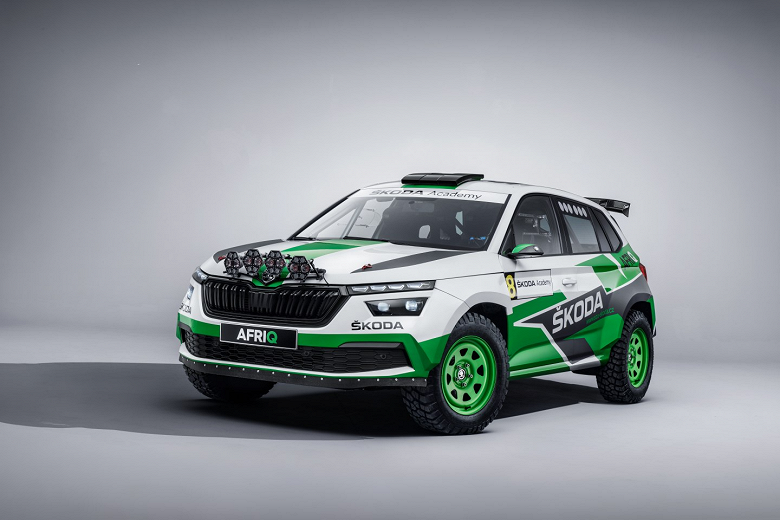 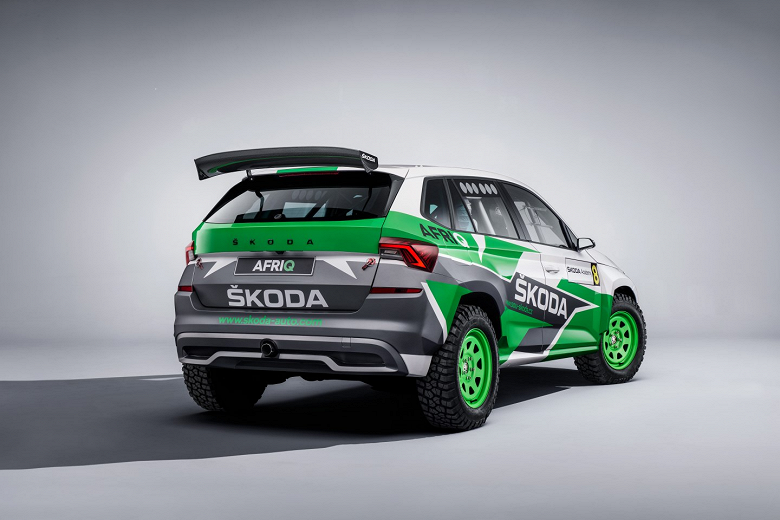 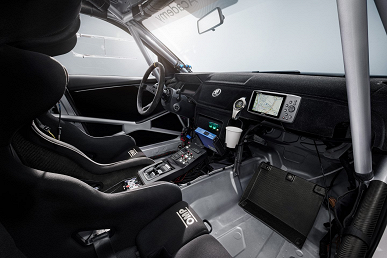 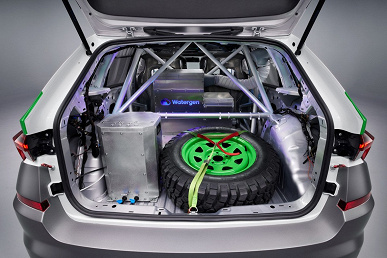 The Tesla CEO visited Brazil on Friday. The reason for the trip was a partnership with the local government to launch a program to connect Amazon regions to SpaceX Starlink satellite internet.

Speaking to reporters, Elon Musk said that in a year (in May 2023) Tesla will already have cars with an unmanned driving system that does not require the presence of drivers behind the wheel. It is worth noting that Elon Musk has repeatedly made such statements in the past, but he has always been wrong in his predictions.

He previously claimed that there will be a million Tesla robot taxis on the roads in 2020. This year, Musk changed the goal to 1 million Full Self-Driving (FSD) beta users, which is a big difference.

The Full Self-Driving (FSD) beta version has the features of the autonomous driving system, but they sometimes fail, requiring the driver to be constantly behind the wheel, aware of the situation and ready to take control.

Tesla continues to improve the Full Self-Driving system and collect data to train its neural networks. Tesla hopes that with enough improvements, its FSD system will eventually be secure enough to be used without driver oversight.