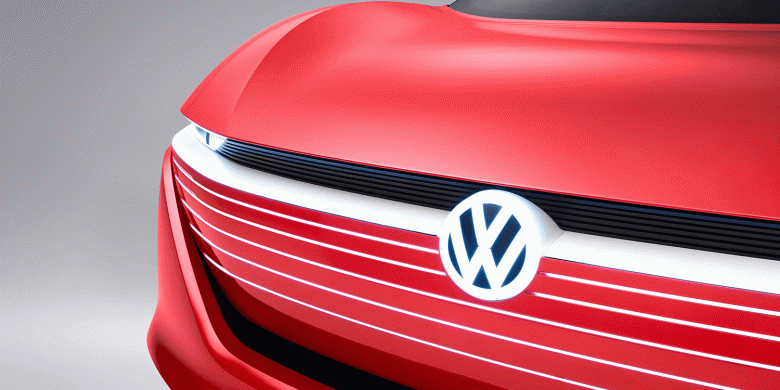 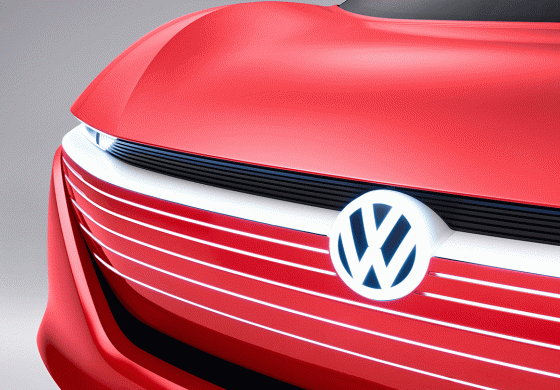 Volkswagen has shelved plans to quickly “become Tesla.” The company will not build its gigafactory yet

Volkswagen is rethinking its plans for trying to quickly catch up with Tesla.

New CEO Oliver Blume wants to forego building a massive new plant as part of his strategy to clean up the German car giant.

We are talking about a plant that was intended to be built in Wolfsburg for the production of the flagship energy-efficient Trinity electric car. Construction was going to start in 2023 and be completed in 2026. The facility would have cost Volkswagen 2.2 billion euros.

However, the new head of the company, after joining, took up the optimization of the business. For example, he has already closed the Argo project, which developed technologies for unmanned vehicles. Now Blume said that he wanted to postpone the construction of the plant. In general, Volkswagen, of course, will not abandon plans for the facility, but they now want to build a factory towards the end of the decade.

The company’s previous CEO, Herbert Diess, has repeatedly said that Volkswagen needs to be more like Tesla in order to win in a changing market. What is the general vision of the new head of the company is still unknown, but at least Volkswagen will not build its own gigafactory yet.