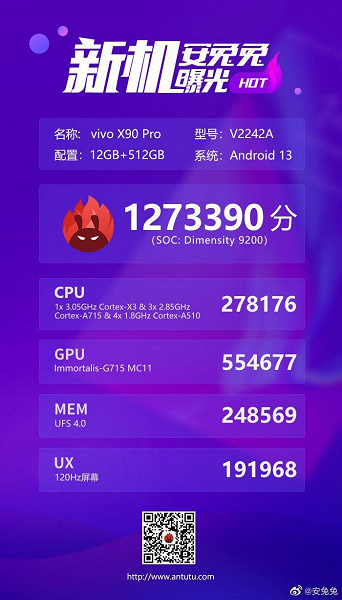 Vivo X90 Pro in reality turned out to be slightly weaker than it was stated. The first test of the serial flagship on Dimensity 9200 in AnTuTu

During the announcement of the Vivo X90 Pro, the world’s first flagship model based on the MediaTek Dimensity 9200 single-chip system, it was said that the performance of the device in AnTuTu is 1.284 million. Now the results of the real test of Vivo X90 Pro in AnTuTu have been published, and they turned out to be slightly lower.

The benchmark accurately determined the model of the smartphone, that is, we are talking about the serial X90 Pro. As you can see, the device is a little short of the officially announced result: the performance was 1.273 million points. However, this is more than any flagship on the Snapdragon 8 Plus Gen 1.

The test also confirms the use of UFS 4.0 fast flash memory in the phone. The RAM of the tested model was 12 GB, and the operating system was Android 13. 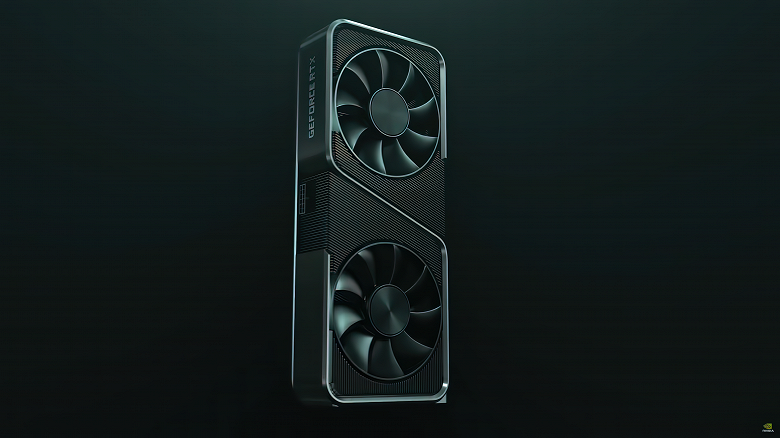 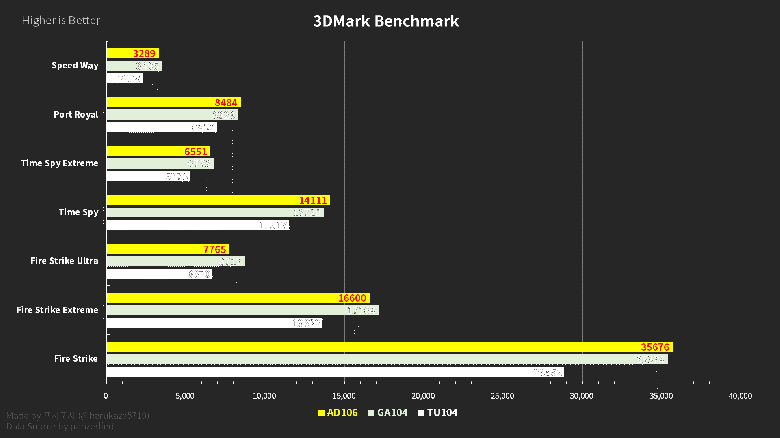 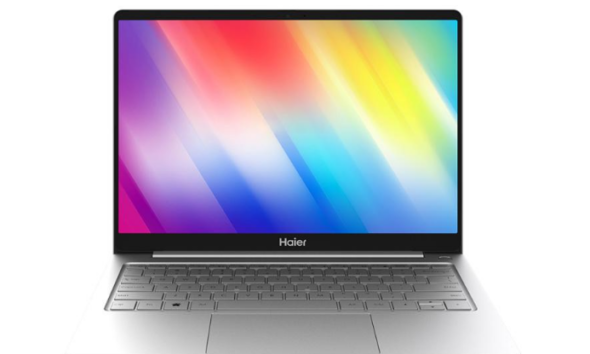