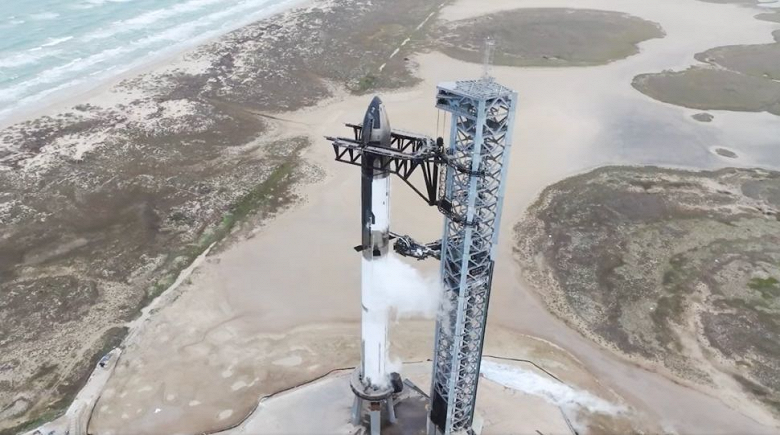 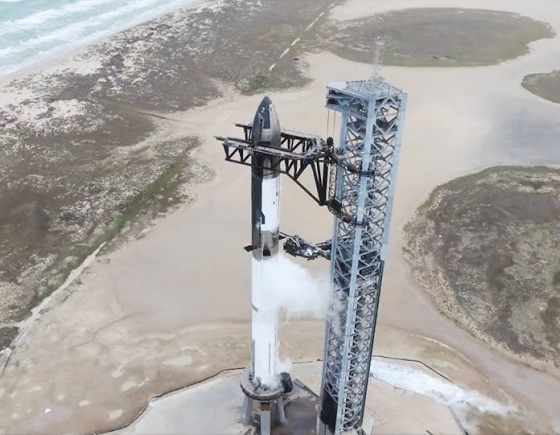 Video: SpaceX fuels the giant Starship assembled for the first time in history

Space company SpaceX refueled a fully equipped Starship spacecraft for the first time on Monday, January 23, 2023, marking a major milestone on the path to the ship’s first orbital flight.

Elon Musk’s company held a so-called “wet dress rehearsal” for the launch with a 120-meter-high spacecraft at its base in south Texas. As part of this test, many of the procedures to be carried out on the day of the actual launch were performed, including filling the first and upper stages with liquid oxygen and liquid methane fuel. At the same time, during testing, the engines were not lit, so the ship still has to fire tests.

Starship completed its first flight-like full dress rehearsal at the space base today. This is the first time that the combined ship and booster has been fully fueled with over 10 million pounds of propellant.

The tests were broadcast live: 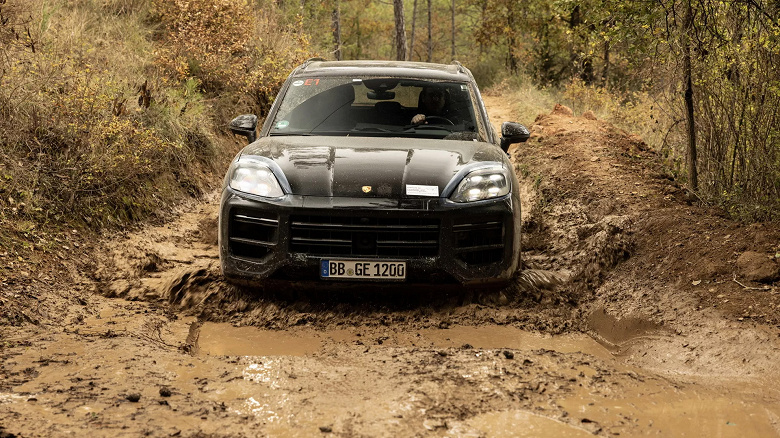 Porsche showed in photos and videos the “brutal tests” that the off-road flagship of the company, the Cayenne 2024, undergoes during tests. The car will be officially presented later this year, but you can already see how the testers “mock” the crossover.

“The right SUV should be able to handle rough terrain, even if customers probably wouldn’t do it with their car in real life. But they know they could. This is the promise we keep“, – said Ralf Bosch (Ralf Bosch), test manager of the auto line Cayenne. Judging by the footage, the 2024 Cayenne does really well off-road, and not fake.

The new Cayenne is being tested in the sand dunes of Morocco, off-road in Spain and US highways, at the Nürburgring (Nordschleife) and in the cold climate of Finland. 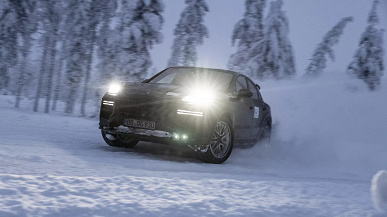 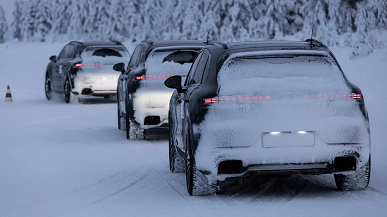 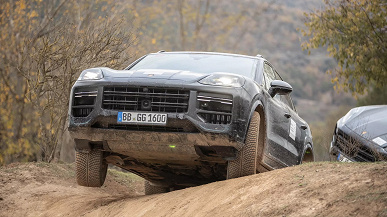 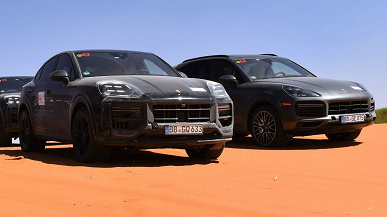 The current generation Cayenne has been in production since 2017 and is clearly in need of a successor. Porsche does not reveal technical details, but promises the biggest update in the history of the SUV. 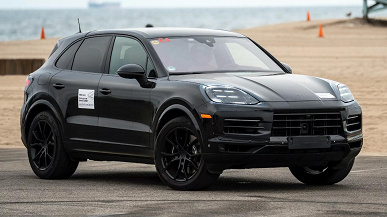 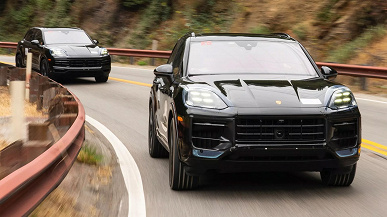 It is expected that Porsche’s off-road flagship will receive a new air suspension, new headlights with HD-Matrix LED technology (they will be twice as bright as the current ones). The plug-in hybrid version will become more powerful and get a larger capacity traction battery. Finally, there will be changes in the cabin – you can expect at least larger diagonal screens. Many decisions regarding the interior will then go to the next Porsche Panamera. 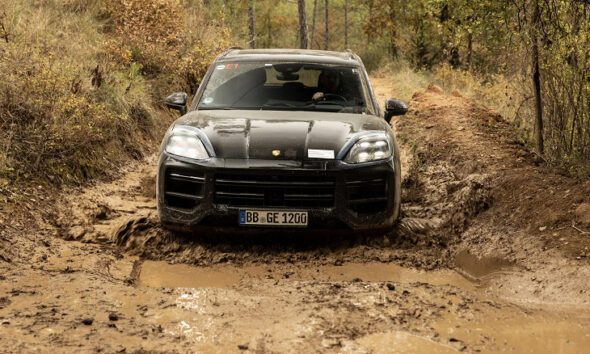