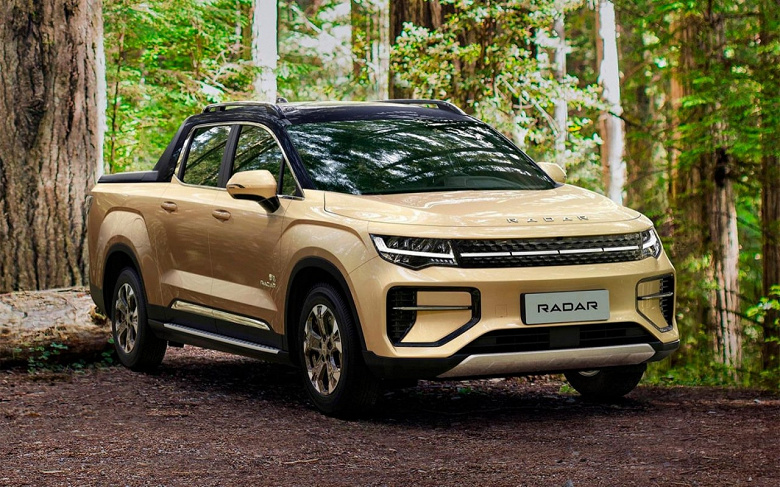 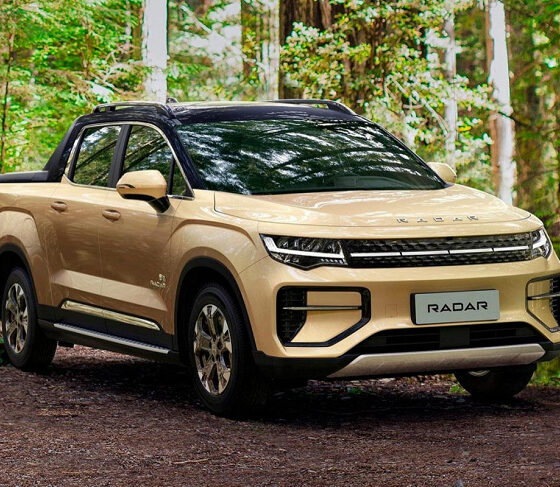 The Chinese company Geely has released a new pickup called Radar RD6, which is offered in the Chinese market at a price of $24,600.

The Radar RD6 is 5260mm long, 1900mm high and 1830mm wide. The wheelbase is 3120 mm. In terms of overall dimensions, the Chinese pickup truck is comparable to the Toyota Hilux.

Inside the car, a digital instrument panel, a 12.3-inch touch screen multimedia system, a projection display and background lighting with 72 shades were installed. The system also supports voice control.

There are six outlets in the trunk of the car for recharging various devices. They can deliver up to 2000 watts of power. Geely said the Radar RD6 is designed for young people accustomed to electricity and city comforts.

The pickup was equipped with one electric motor, which is mounted on the rear axle. Power is 272 hp. Acceleration from 0 to 100 km/h takes about 6 seconds. Depending on the type of battery, the range of an electric pickup varies from 400 to 632 km. 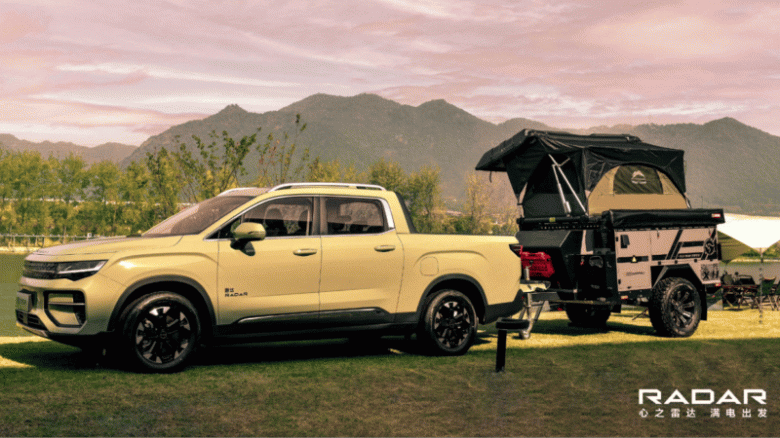