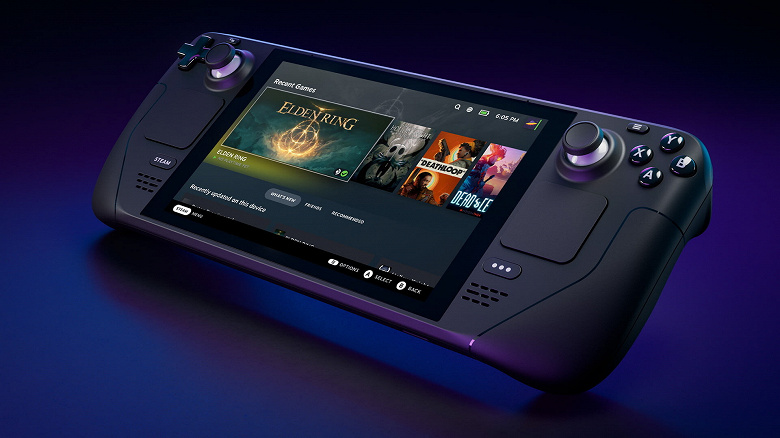 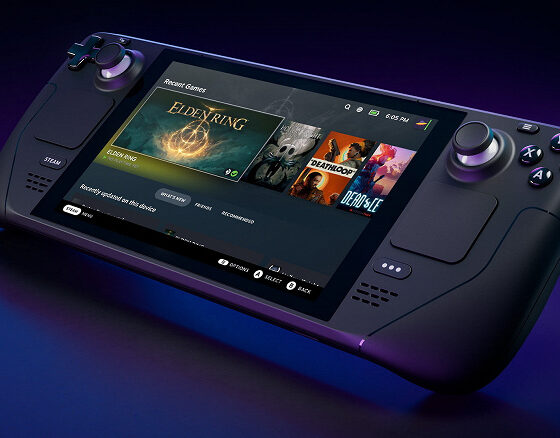 In many European countries this summer there is a strong heat wave. And so Valve clarified that the Steam Deck console should only be used at a certain temperature level. The company said that if it became hot in a room or on the street, and the temperature exceeded 35 degrees Celsius, then the console might start to slow down.

According to Valve, the Steam Deck hybrid processor can work up to 100 degrees, but when this temperature is exceeded, it will reset the frequencies. At 105 degrees, protection will work and the processor will turn off.

Similar requirements for its Switch console were voiced by Nintendo. According to the Japanese manufacturer, Switch is best used at air temperatures between 5 and 35 degrees Celsius. It is also highly recommended not to cover the console vents as they emit hot air.

Previously, Valve already said that you should not install too long SSDs in the console, since this requires removing the thermal pads. And this will lead to overheating.

In addition, it was previously reported that Valve, without much hype, worsened the performance of new revisions of its console. They use slower drives, although the company says users won’t see the difference.