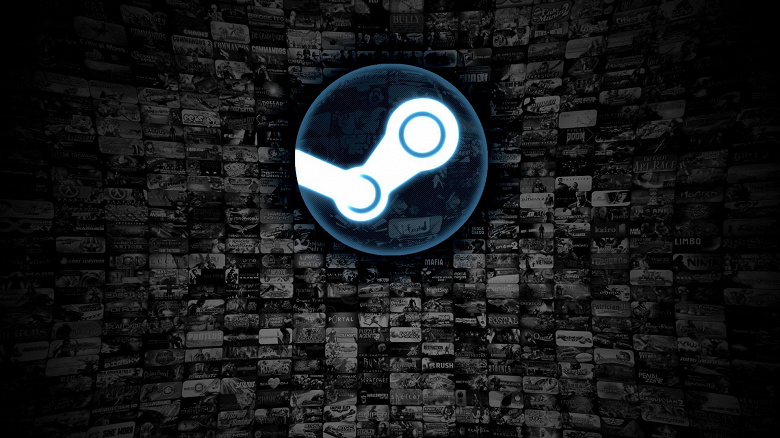 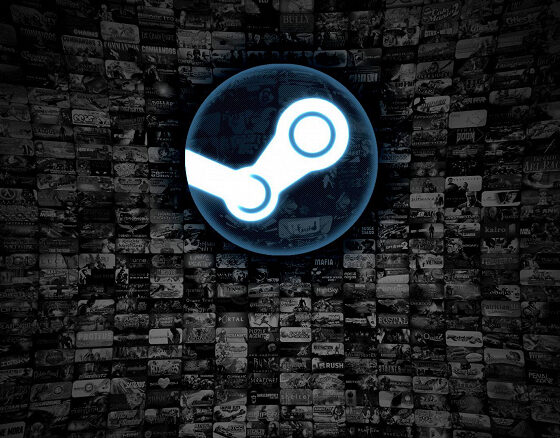 Valve has made an official statement announcing the traditional summer sale of computer games in the digital distribution service Steam.

In addition to discounts, Steam will also run various contests, details of which will be announced later.