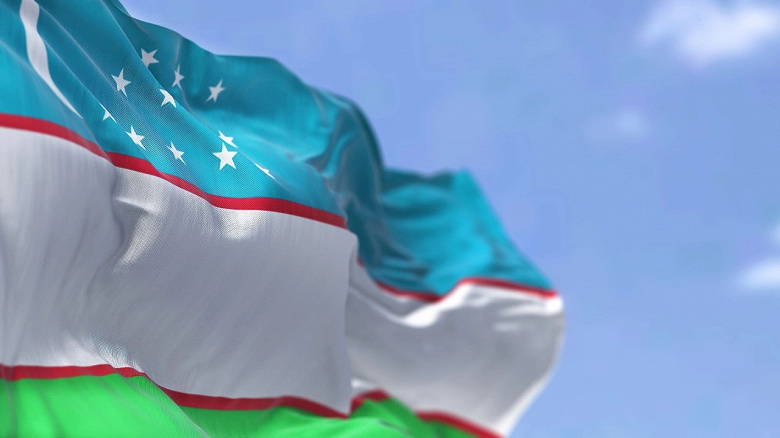 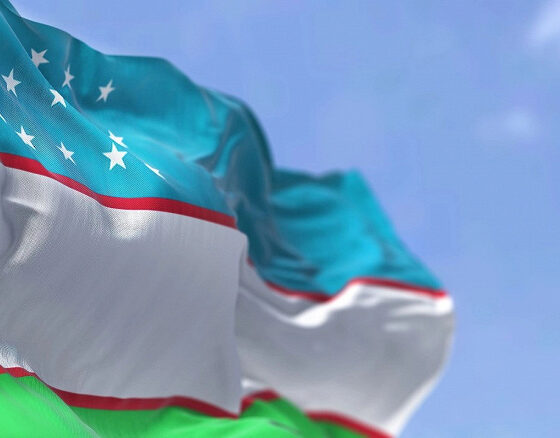 Uzbekistan adopted the rules for issuing and circulation of CFAs

The National Agency for Advanced Projects (NAPP) under the President of the Republic of Uzbekistan has released an updated regulation on the procedure for registering, issuing and circulating crypto assets in the state.

The document presents the basic legal definitions of cryptocurrencies and the differences between their types.

The Regulation introduces requirements for issuers, depositories and vaults and defines their obligations (including in relation to clients). In addition, the department approved the rules for creating and maintaining an electronic registry of crypto assets, adopted standards for accounting for the rights associated with them and the rights of their owners.

NAPP drew the attention of industry participants that the nominal value of tokens can only be expressed in the national currency – Uzbek soms. The agency emphasized that the issuance of unsecured tokens, as well as the use of such words as “state”, “state-backed”, “state-supported”, “Uzbekistan”, “Uzbek”, “national” and “som” in the names of the cryptocurrency is prohibited. .

The regulator also warned against any unauthorized actions related to the circulation of crypto assets in the country or the use of the services of providers that have not received licenses to provide them. The same applies to cryptocurrency mining firms. 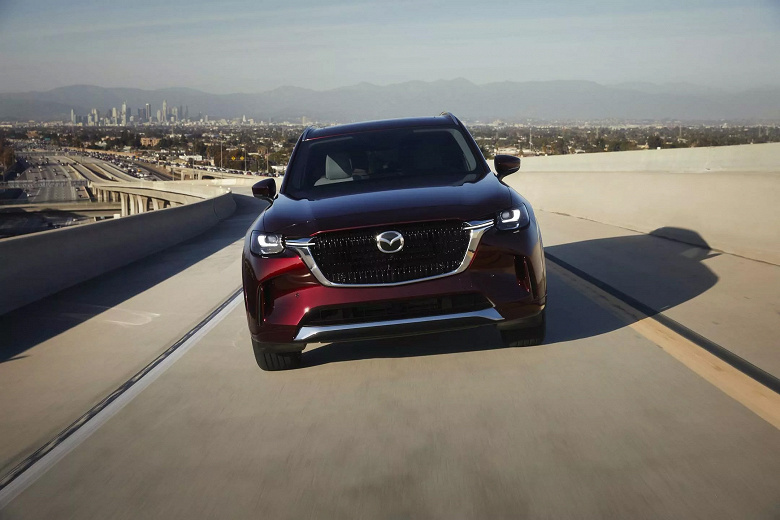 Mazda, after a series of detailed video teasers, has finally officially unveiled its flagship crossover CX-90. True, there are no details about the cost and some of the technical parameters yet (in particular, the power reserve is not reported), but there are plenty of official images, and there is data on power plants.

The CX-90 has become the most powerful crossover of the brand – in the top version under the hood, an in-line six-cylinder engine with a volume of 3.3 liters, a power of 345 hp and a torque of 500 Nm will be registered. True, even this version, in fact, is a hybrid. The so-called “mild” hybrid includes a 48-volt starter-alternator that provides the start-stop system. 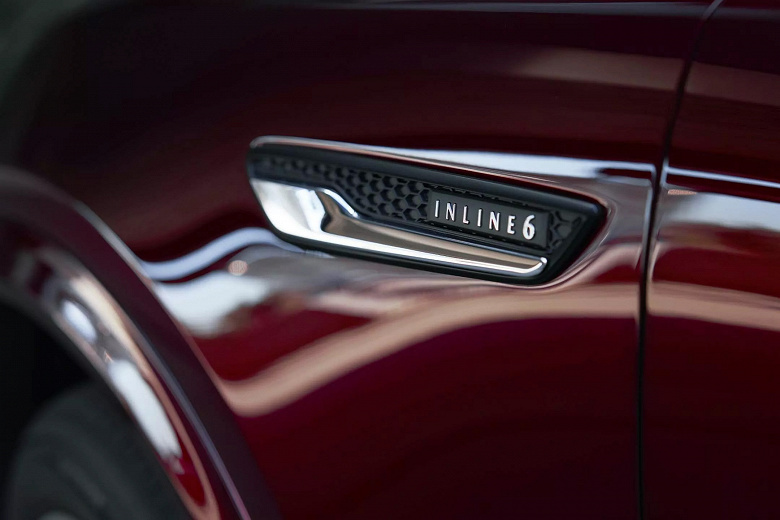 The second option is a rechargeable hybrid with a 2.5 engine, a 17.8 kWh traction battery and an electric motor. The power of the power plant is 327 hp, the torque is the same 500 Nm. Cruising range on pure electricity – 48 km. 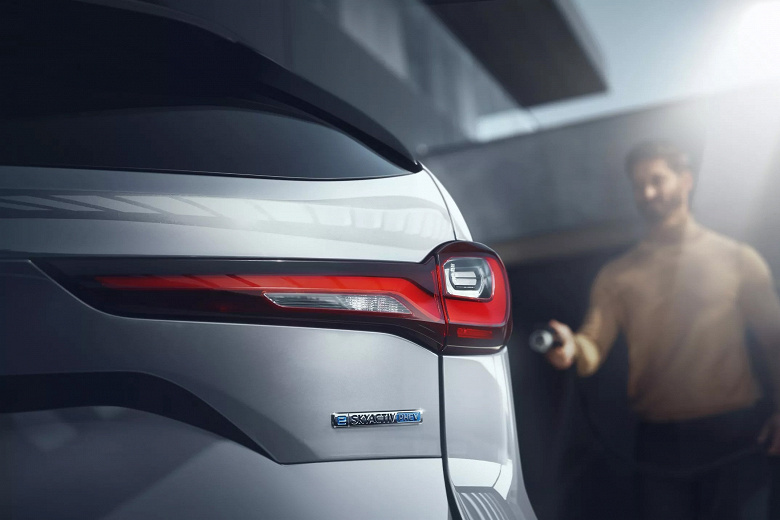 Both power plants are combined with an 8-speed “automatic” and all-wheel drive.

A feature of the Mazda CX-90 is the Kinematic Posture Control (KPC) system, which brakes the rear inner wheel in a turn, thereby improving handling. As for the chassis of the crossover, there is a spring suspension with double wishbones in front, and multi-link in the back. 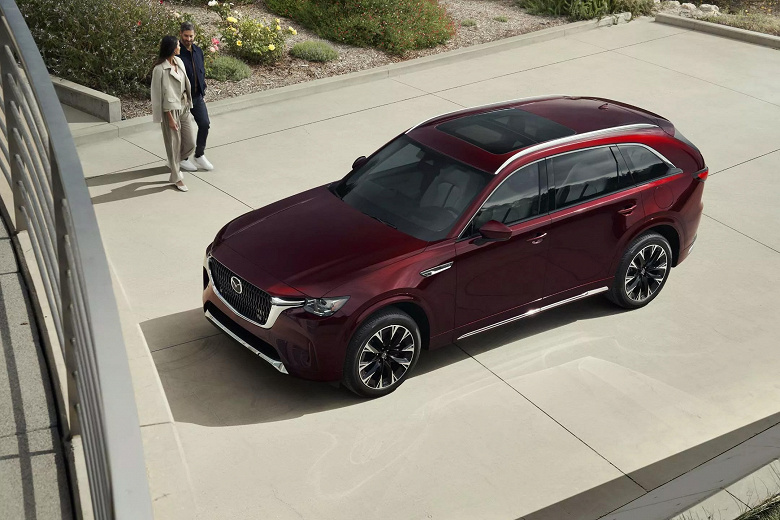 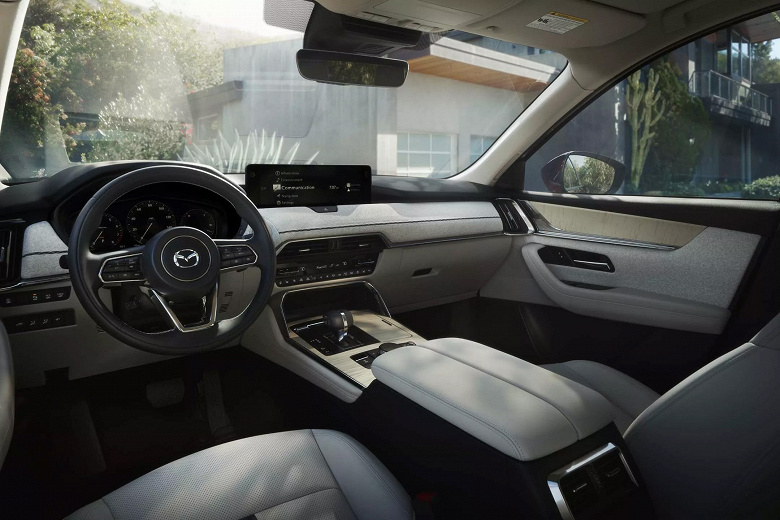 In terms of design (both exterior and interior), there are no revelations: we can say that the CX-90 is a scaled CX-60. By the way, Mazda did not reveal the dimensions of the new flagship, but in any case it should be no less than the CX-9, otherwise 8 seats in the cabin would not fit in any way. However, the three-row CX-90 can be seven or even six-seater. 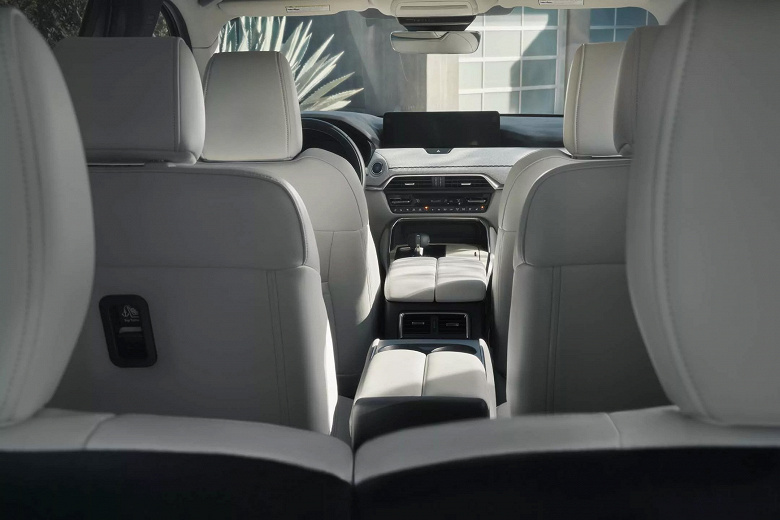 Mazda focuses on the fact that the interior is made with great attention to detail, and natural veneer, aluminum, and Nappa leather are used in its design. 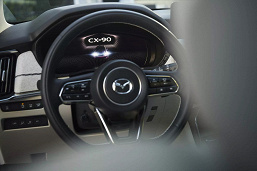 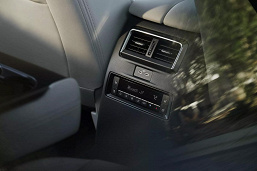 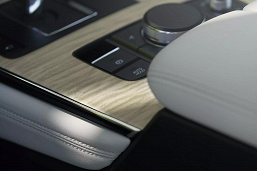 At the base of the CX-90 is a virtual instrument panel, USB-C ports for all passengers (including the third row) and an ultra-wide screen media system with a diagonal of 10.25 inches. The more expensive versions have a 12.3-inch screen. The list of options includes three-zone climate control, Bose acoustics, a projection display, and a panoramic roof. 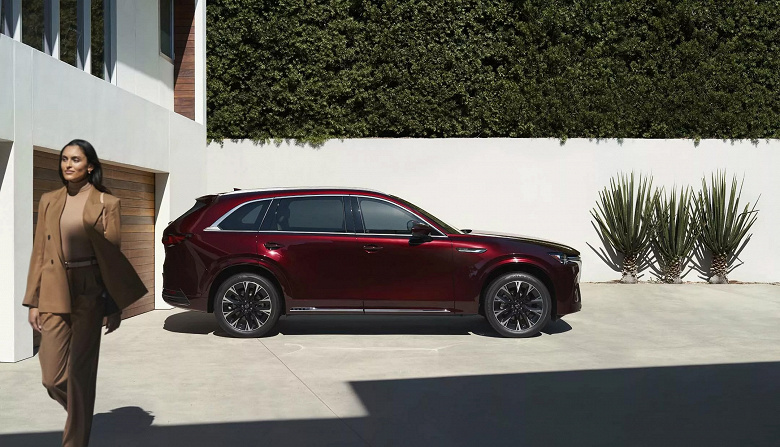 Sales of the CX-90 in the US will start in a few months. Prices have not yet been announced, but it is expected that the cost will be in the range of 40 to 60 thousand dollars. 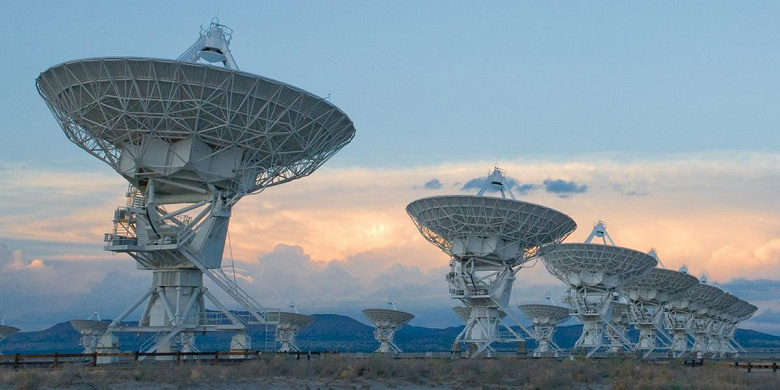 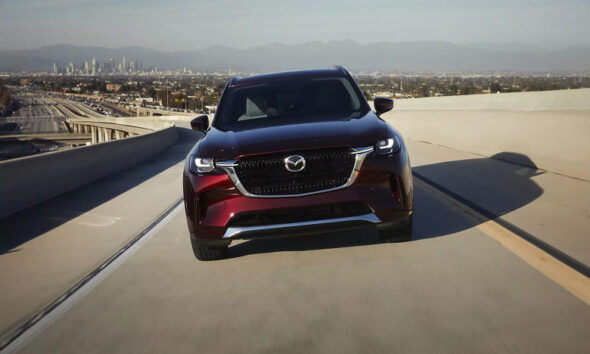