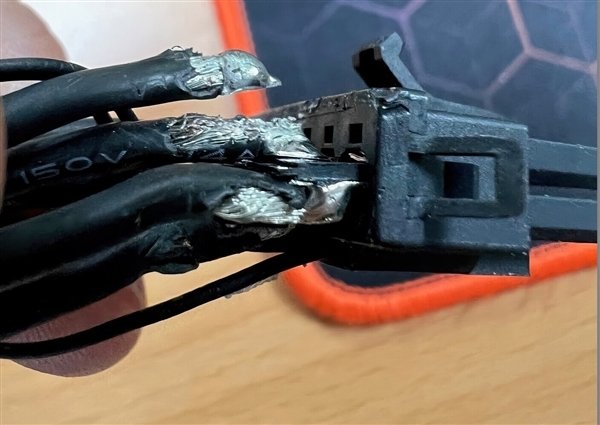 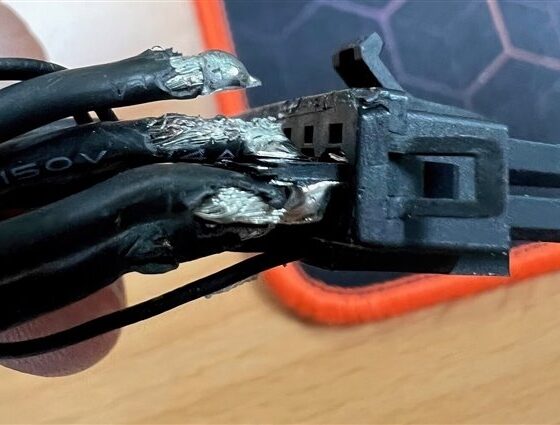 In particular, according to the source, many players, observing the situation with the GeForce RTX 4090, decided to postpone the purchase and see how it all ends. Some say that there is no other way out than not to buy a video card: “it is obvious that there is a problem with the design of the product.”

The problem is really obvious. The weak point is Nvidia’s proprietary adapter cable, which is included in the package and allows you to supply power to the video card through the new 12VHPWR connector using four standard eight-pin connectors. It would seem that a good deed (the adapter cable ensures the compatibility of the GeForce RTX 4090 with old power supplies) has suffered a crushing fiasco: the cable overheats and melts, in the worst cases causing damage to the video card itself. Five such cases have already been recorded (four in the US, one in South Korea), but in reality there may be more.

The reason for the melting of the adapter cable connector is still unknown. At first it was suggested that it occurs due to the bending of the cables, but in the latest versions it is simply about the poor quality of the connector itself, through which power is supplied to the video card. Moreover, they blame both the cables themselves and the solder. This theory is supported by the fact that only cards with an Nvidia adapter cable from the package suffer, in other cases (when using third-party cables or when the video card is powered directly from a compatible power supply), nothing overheats or melts.

Nvidia has already launched an investigation, asking its partners in graphics card manufacturers to collect damaged graphics cards for research. It is hoped that the exact cause of the problems with the GeForce RTX 4090 will soon become known. But until then, the company is losing some of its customers.