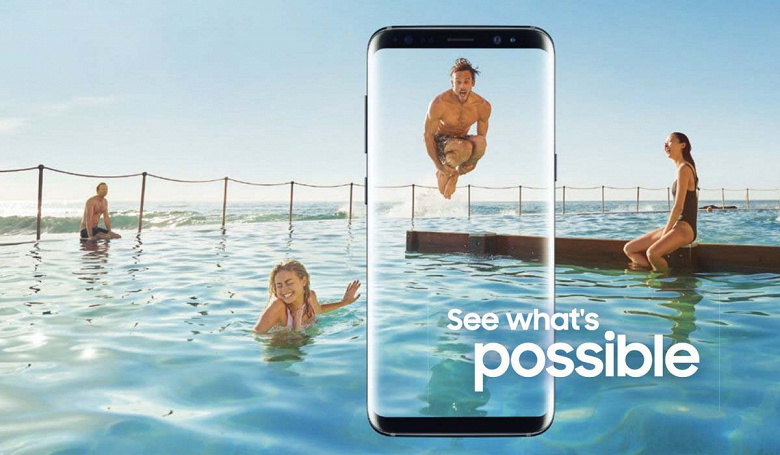 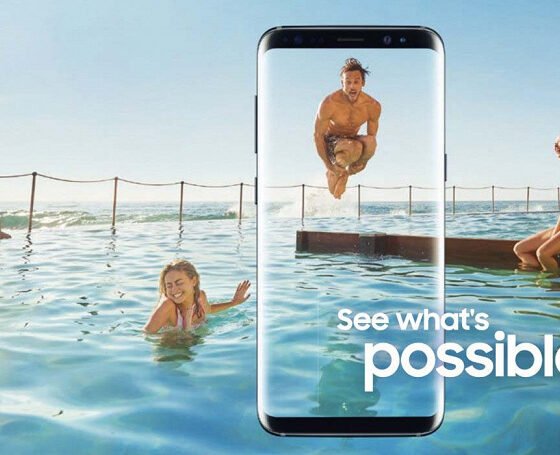 Used smartphones as advertised and ended up with broken gadgets. Samsung fined for misleading ads

Samsung has been fined A$14 million by the regulator in Australia for misleadingly advertising the waterproofness of its smartphones.

Back in 2019, the Australian Competition and Consumer Commission (ACCC) sued Samsung Australia over misleading ads for waterproof phones. The South Korean tech giant has repeatedly touted several of its Galaxy S, Galaxy A, and Galaxy Note phones as being pool and sea water friendly. Nearly three years later, an Australian court ordered Samsung Australia to pay A$14 million (about $9.6 million) in fines for misleading advertising.

The press release mentions a group of Samsung phones with an IP68 rating, including the Galaxy S7, S7 Edge, Galaxy A5 (2017), Galaxy A7 (2017), Galaxy S8, S8 Plus, and Galaxy Note8, which are supposedly pool and sea compatible.

The ACCC claims that 3.1 million units of the aforementioned devices were sold in Australia, with misleading ads running between March 2016 and October 2018. The regulator claims that these ads encouraged users to buy and use their devices as shown in the ad, such as taking underwater selfies.

The result has been numerous complaints from users about damage to phones due to the fact that salt water corrodes charging ports and even completely disables devices. Water damage, in particular, is not covered under warranty, so many consumers are left with unusable devices.