Huawei has officially confirmed that from November 11, it will begin selling remanufactured used premium flagships of yesteryear – the Mate 20 RS and Mate 30 RS. And the proprietary replacement for Android – HarmonyOS 2.0 will be installed on the devices.

Now Huawei will bring these veteran veterans back on sale. Similar to refurbished Apple devices, the Chinese manufacturer updates the required components (without changing specifications) and takes on a one-year warranty.

Note that Huawei is already selling refurbished flagships in China, including the Huawei P30 and Mate 30. The price of the refurbished Mate 20 RS and Mate 30 RS with HarmonyOS instead of Android has not yet been announced. 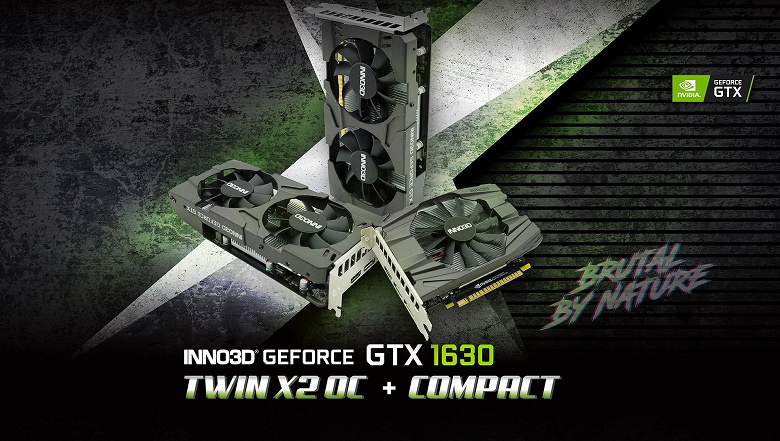