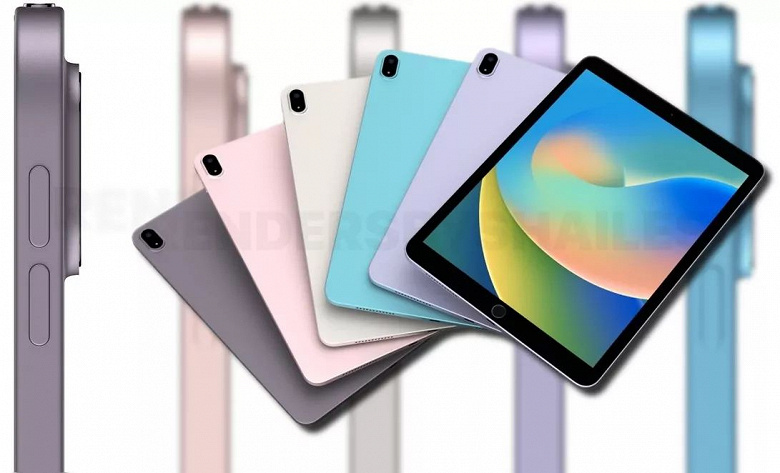 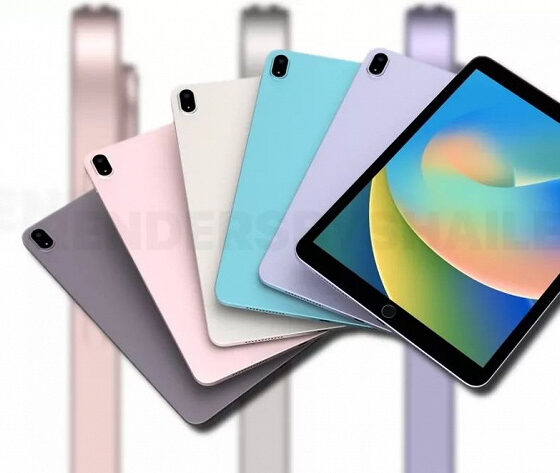 USB-C and A14 Bionic: the first specifications of the new iPad have become known

According to rumors, Apple will hold a presentation not only in September, but also in October. The first will show the iPhone 14, but the second, it seems, will be given to tablets. As expected, this is where the next-generation iPad and iPad Pro with the M2 processor will be shown.

Previously, images of the new iPad have already appeared on the network, and now some characteristics have been published. The novelty is credited with a large display, thin bezels and a rather large block of the main camera. In addition, the presence of a USB-C port is reported, but there will be no 33.5 mm headphone jack.

In addition, it was previously reported that the new tablet will retain a hardware button on the front panel, although the company abandoned this design in the iPhone, as well as the iPad Pro and iPad Mini.

The mysterious Google Pixel Tablet will be quite large 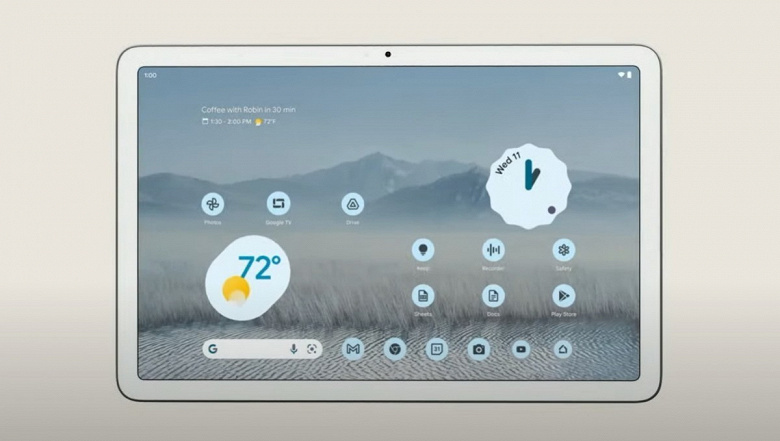 The characteristics of the Pixel tablet, which the company showed earlier at its event, appeared on the Web.

Pixel Tablet will appear only next year, and it is not known exactly when. Google itself did not share details. But now we know that the tablet will be equipped with a 10.95-inch screen, 128 or 256 GB of flash memory, Wi-Fi 6 module and, probably, the second or third generation Tensor SoC, depending on when the device will be released on market.

There were also rumors earlier that the Pixel Tablet would be the first device to run exclusively on 64-bit Android 13, meaning it would be impossible to install 32-bit software on it. 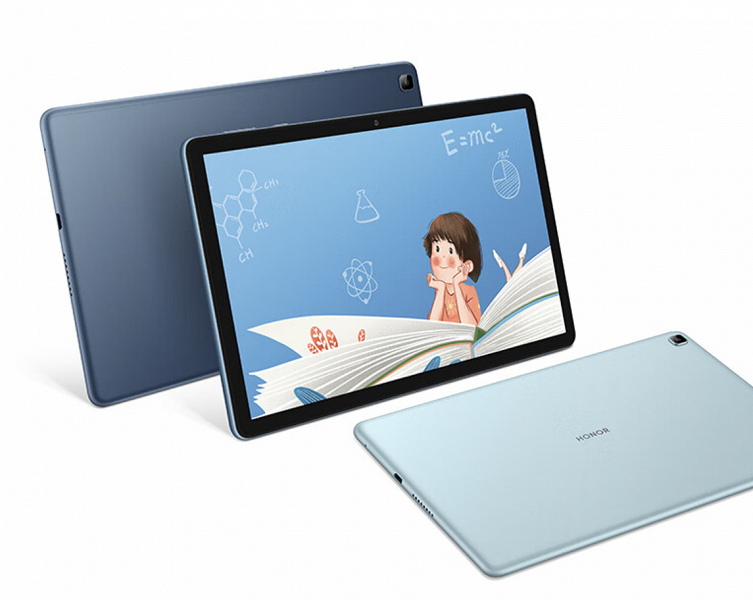 The tablet is equipped with an IPS screen with a diagonal of 10.1 inches and a resolution of 1920 x 1200 pixels, occupying 80% of the front panel. The hardware platform is based on SoC MediaTek MT8786 (Helio G80). The configuration also includes stereo speakers, a 5100 mAh battery, a USB-C port, a 2-megapixel front and a 5-megapixel main camera. 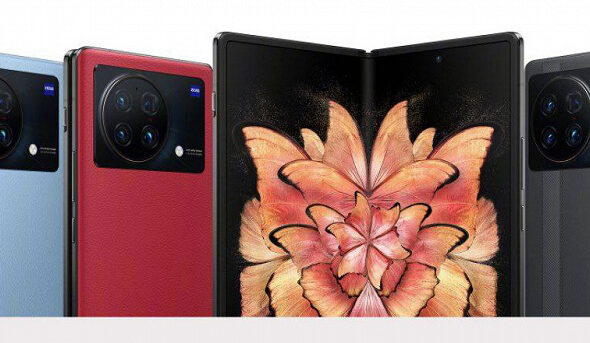