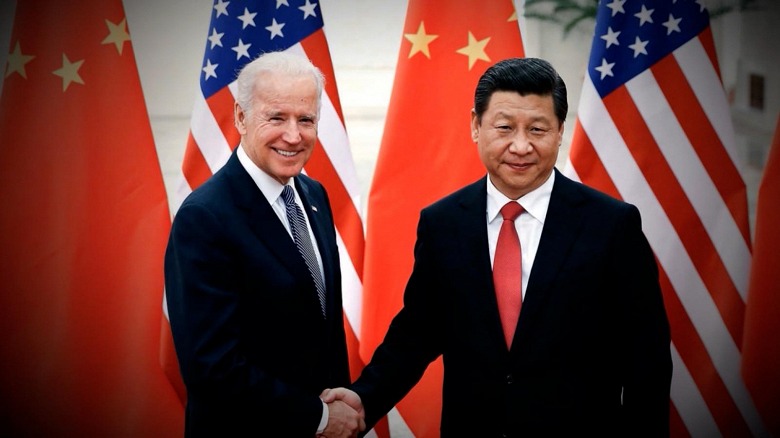 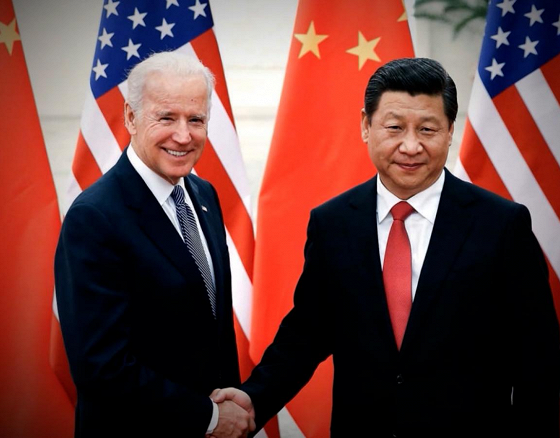 The United States is considering limiting the supply of US chip manufacturing equipment to memory chip makers in China, including Yangtze Memory Technologies. This will allow to suspend the development of the semiconductor sector of the second largest economy and protect American companies.

This information was provided immediately by several people familiar with this issue, who said that if tough measures are taken, supplies to factories in China that produce advanced NAND chips for smartphones, laptops and other devices will be prohibited.

The move also aims to protect the only U.S. memory chip makers, Western Digital and Micron Technology, which together represent about a quarter of the NAND chip market.

According to export control experts, this will be the first US attack aimed at Chinese production of memory chips without specific military applications.