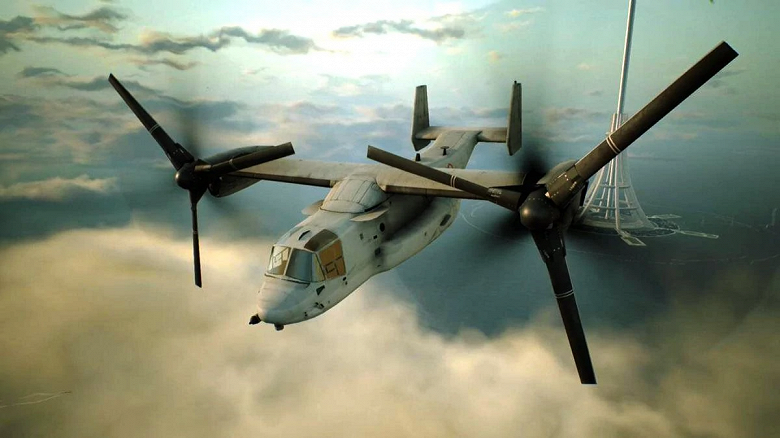 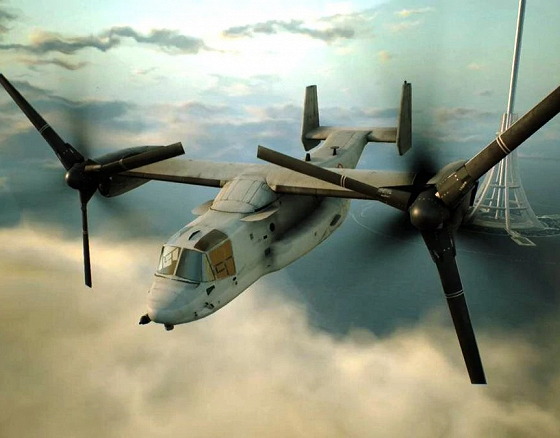 According to Military.com, the US Air Force has allowed the CV-22 Osprey convertiplanes to resume flights two weeks after the ban was introduced. Military.com reports.

The decision was made despite the fact that the technical problem, due to which the flights were suspended, has not been resolved. The head of the Air Force Special Operations Command, Lieutenant General Jim Slife, said that the Air Force would instead train pilots to control tiltrotor features with this problem in mind.

The problem with convertiplanes is the hard clutch issue, which causes one of the two engines to get too much load when the pilot turns on the throttle. As a result, the device turns in the air. Because of this feature, there were at least four incidents with the Osprey, and according to unofficial data from the Marine Corps – 15. A new maintenance schedule is being discussed, which provides for the replacement of transmission components responsible for the clutch after a certain number of flight hours.

There were two MV-22B Osprey crashes in 2022. One of the vehicles crashed in Norway in March during an exercise, killing four Marines. Another crashed in California in June, with five people on board, all killed.

These accidents were the first fatal incidents since 2017. Between 1991 and 2006, when the aircraft was being tested, there were four accidents that killed 30 people.

Earlier it was reported that the United States suspended the operation of all tiltrotor CV-22 Osprey.