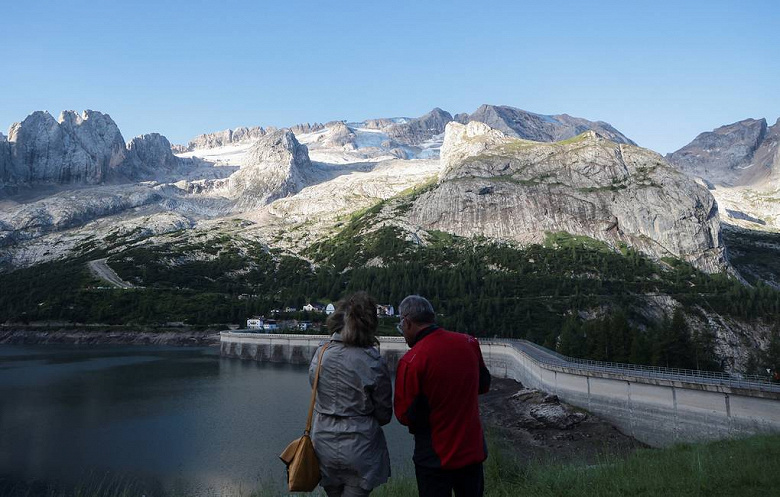 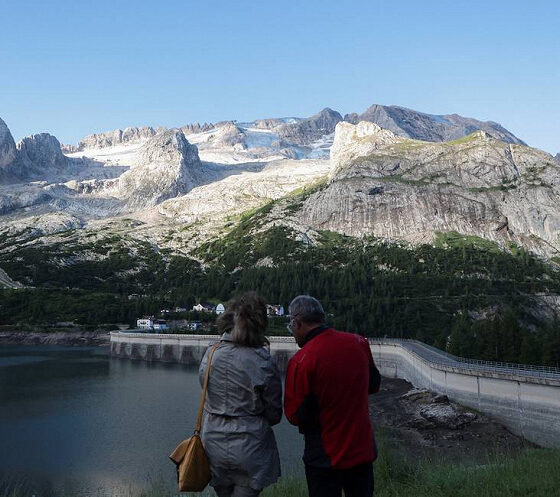 Up to a third of UNESCO World Heritage glaciers could be gone by 2050. Moreover, regardless of the climate scenario

Climate change could lead to the disappearance of about one third of the glaciers on the UNESCO World Heritage List by 2050. This was reported by the Austrian newspaper Die Presse with reference to the report of the organization.

“World Heritage glaciers lose an average of 58 billion tons of ice each year, equivalent to the total annual water consumption of France and Spain combined, and contribute nearly 5 percent to global sea level rise. Projections show that glaciers on one-third of ice-capped World Heritage Sites will disappear by 2050 regardless of the applied climate scenario, and glaciers on about half of all sites could disappear almost completely by 2100 under the usual emission scenario”, the UNESCO study notes.

The report examined the fate of glaciers included in the World Heritage List. They include only 10% of the planet’s glaciers, their total area is 66 thousand square kilometers.

UNESCO experts believe that the remaining two-thirds of the world heritage glaciers can be saved if global warming is limited to one and a half degrees Celsius. Scientists call for achieving this goal by reducing greenhouse gas emissions and monitoring natural objects.

Among the objects that are highly likely to disappear by 2050, UNESCO experts included ice on Mount Kilimanjaro in Tanzania, glaciers in the Dolomites in Italy, as well as icing zones near the top of Monte Perdido (border between Spain and France in the Pyrenees) and American Yellowstone National Park.