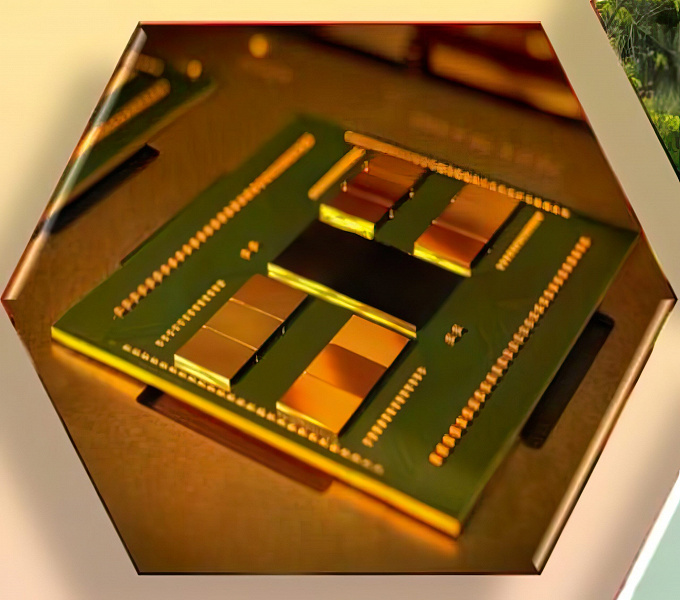 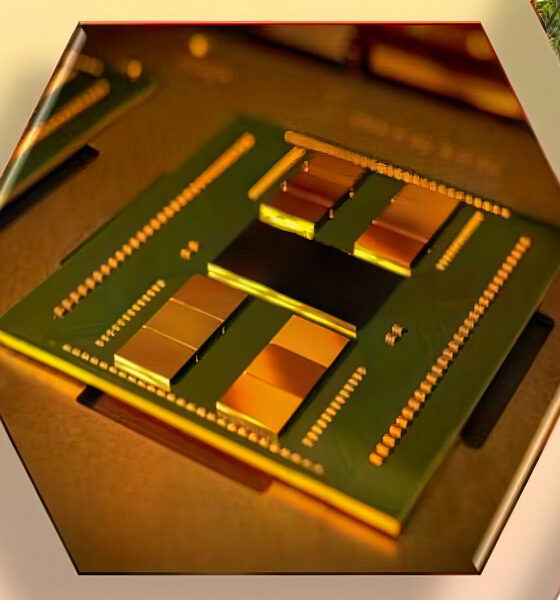 Genoa generation AMD Epyc processors will be the first of their kind to feature up to 96 cores. This is the official information of the company. Such CPUs will be released this year. And before they come out, we can look at the Epyc 7004 engineering sample, which was lit up on the Web.

True, it has only 32 cores. The base frequency of this sample is only 1.2 GHz, and the maximum is at 4.6 GHz. It is most likely that the serial CPU frequencies will be somewhat different.

This is already much higher than the current 32-core Epyc processor, which runs at frequencies up to 3.4 GHz. The increase is huge, especially if you remember that these are server CPUs. 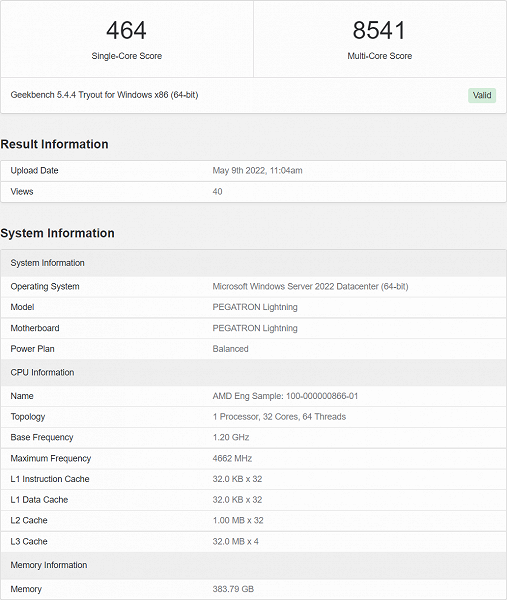 The amount of cache memory per chiplet is 32 MB, that is, there is a total of 128 MB, which corresponds to the characteristics of the current model. But the cache memory of the second level has doubled – 1 MB per core. Accordingly, while the current flagship 64-core Epyc has 32 MB of L2 cache, the top new generation CPU will have 96 MB!

In Geekbench, the processor earned 464 and 8541 points in single-threaded and multi-threaded modes, respectively, but this is hardly worth comparing with current models, given the statute of the test CPU.