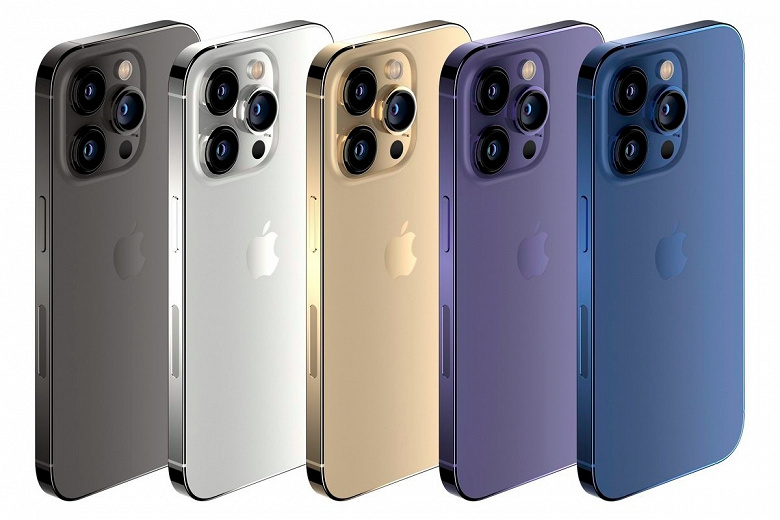 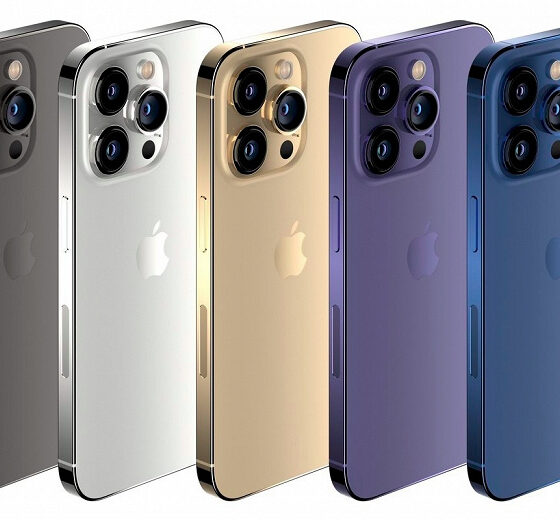 A Chinese source has published information about the prices of various versions of the flagship smartphone iPhone 14 Pro Max in China.

According to the published information, the iPhone 14 Pro Max will be available in four color options: graphite, gold, silver and purple. It is possible that after the launch, the manufacturer will release other color versions. An image surfaced over the weekend showing a fifth color, blue. It also became known that the purple color of the iPhone 14 Pro has a gradient effect, that is, it displays different shades in different lighting conditions and from different angles.

The presentation of the new device is expected on September 7th.