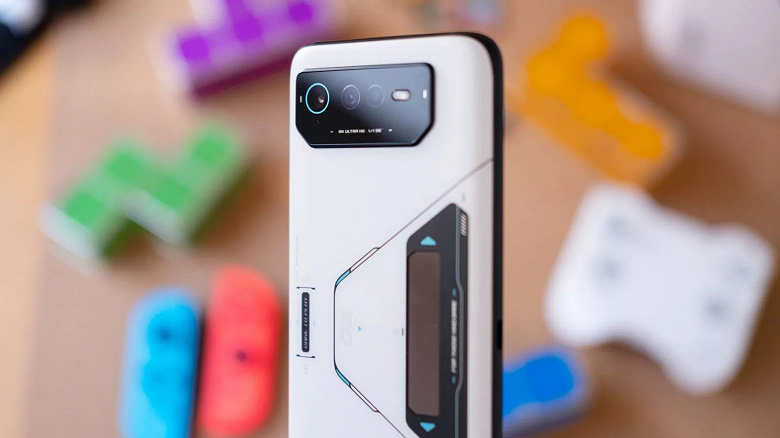 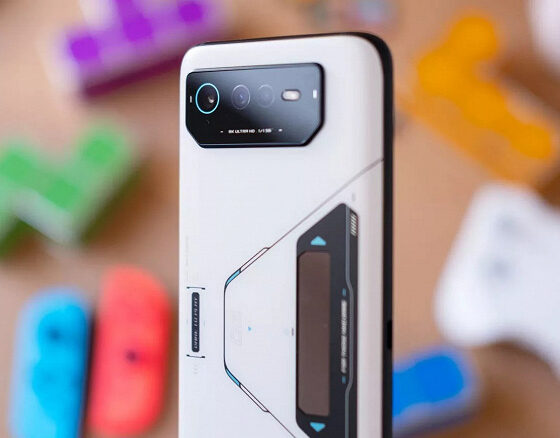 The models are very similar to each other both externally and technically. In general, among the differences, only the maximum amount of RAM and an additional screen on the back cover of the Pro version are possible. More specifically, the ROG Phone 6 has a backlit display-like block on the back, but the Pro version has a 2-inch OLED screen on which you can display one of the many pre-installed animations. 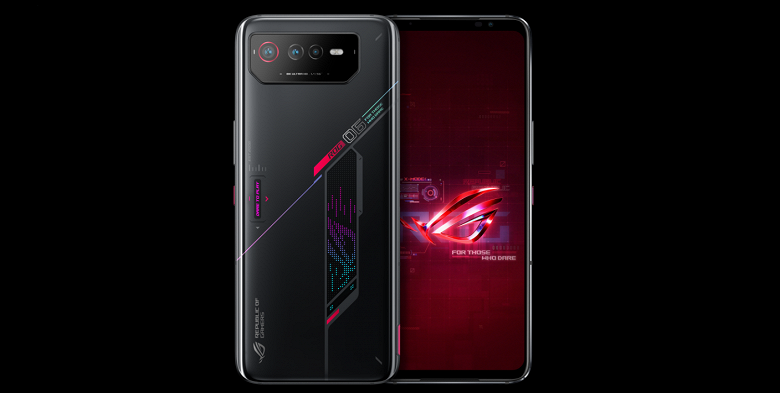 The camera is represented by the main 50-megapixel Sony IMX766 sensor, which means that the smartphone has the potential to take good photos and videos. There is also a 13MP ultra-wide camera and a macro camera. The resolution of the front camera is 12 megapixels. 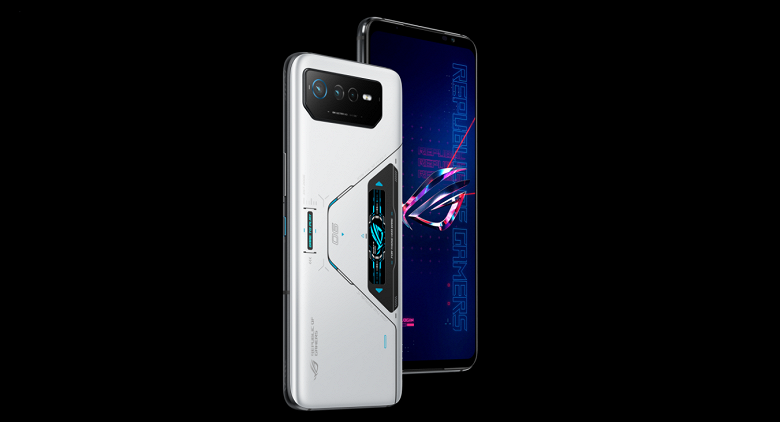 The battery capacity, as before, is an impressive 6000 mAh. There is fast 65-watt charging, two USB-C ports at once, and branded accessories, including an external AeroActive fan and a ROG Kunai gamepad. In addition, Asus has released the ROG Cetra True Wireless and Cetra True Wireless Pro headphones.