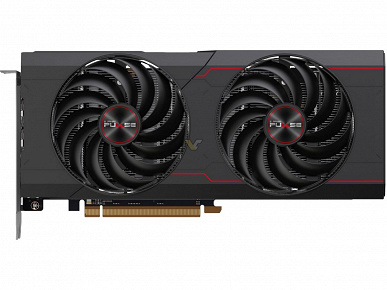 Until recently, 3B gaming cards were converted into mining ones, but now it’s the other way around. Sapphire Unveils Radeon 6700 Accelerators That Are Surprisingly Similar to the BC-2235 GPRO X080 Mining Model

A day after the leak, indicating the imminent release of the Radeon RX 6700 graphics card, Sapphire, a longtime AMD partner, officially introduced the new product. In technical terms, everything that was said in the previous leak was confirmed: the Radeon RX 6700 has 36 execution units, 2304 stream processors and 10 GB of GDDR6 memory with a 160-bit bus. And here comes something interesting. 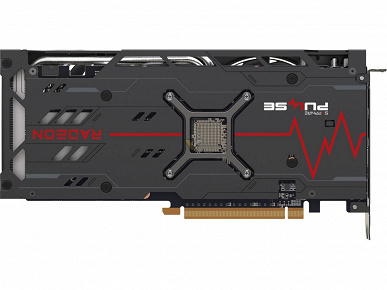 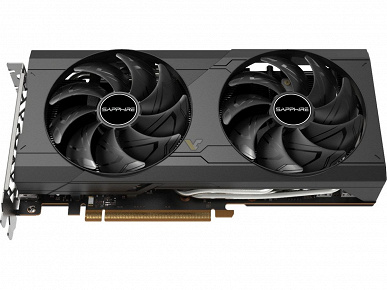 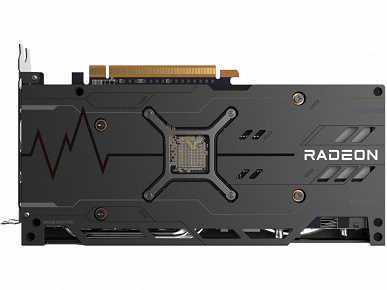 The second point: in terms of their parameters (and external design), the Radeon RX 6700 is almost exactly the same as the previously released Sapphire model BC-2235 GPRO X080, designed for miners. It turns out that now it has been converted into a gaming 3D accelerator, although earlier gaming video cards were converted into accelerators for miners. Such an interesting transformation has taken place in the market. 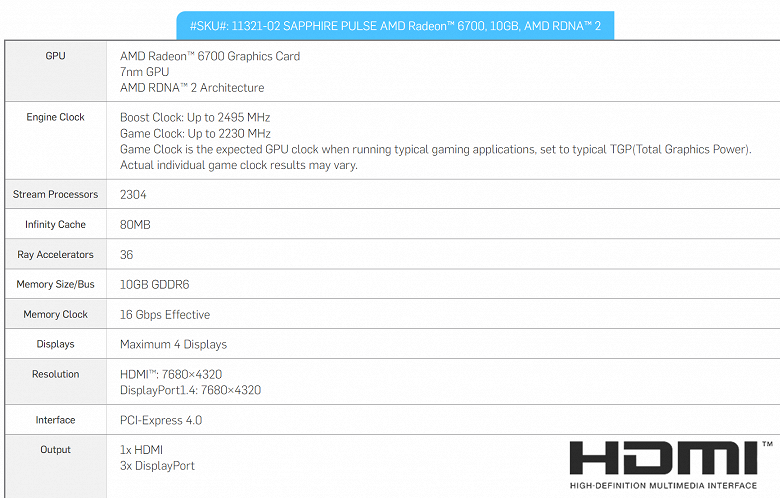 Both Sapphire Radeon RX 6700 3D cards run at 2230 – 2495 MHz and have 80 MB of fast Infinity Cache memory. The set of video outputs is standard: three DisplayPort and one HDMI. Prices have not yet been announced.