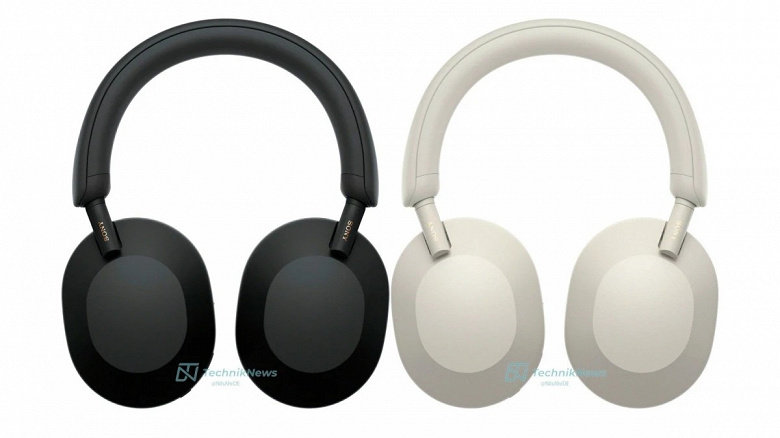 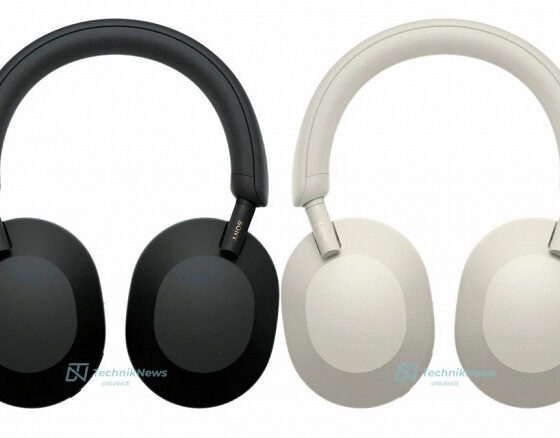 Unlike smartphones, these Sony devices are very popular. Headphones WH-1000XM5 will be presented on May 12

Headphones Sony WH-1000XM5 will be presented on May 12th. This is indicated by the company’s message on Twitter.

Headphones are not directly mentioned there, but the advertising image speaks for itself. Given the leaks of recent days, the imminent announcement looks quite logical.

A third-party source says the headphones will cost $400, which is $50 more than the current generation. At the same time, the allegedly current one will remain on sale, and not having fallen in price, which is strange. However, WH-1000XM4 are often sold at big discounts, so direct competition here is only conditional. 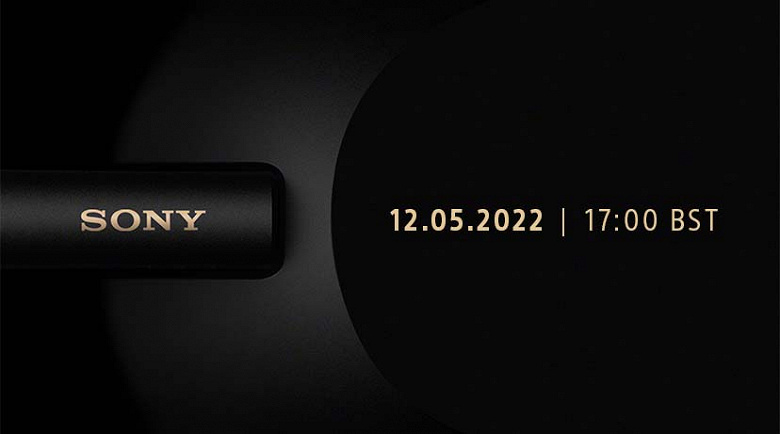 Recall that the new generation of Sony’s bestseller for the first time in several years will receive a new design. At the same time, autonomy, despite rumors, will remain the same – 30 hours.

Sony is also expected to unveil another set of headphones on May 18th. We are talking about the LinkBuds S model, which recently appeared on the Web. This is a completely wireless model, which is credited with a price of $ 200.

Such autonomy was never dreamed of by any AirPods. Google introduced Pixel Buds Pro headphones 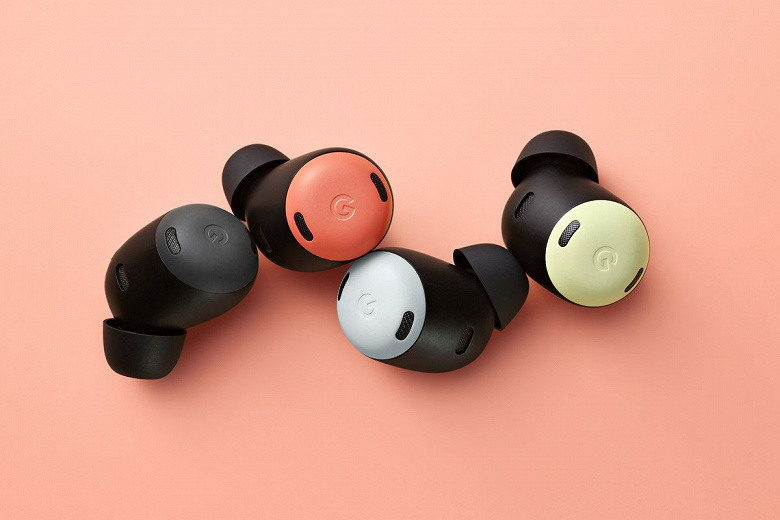 Google introduced the Pixel 6a smartphone, nominally announced the Pixel Watch and showed the Pixel 7 and 7 Pro. And besides that, she also released new headphones called Pixel Buds Pro, which were recently rumored.

This is Google’s top $200 headphone model. In comparison, Buds A cost half as much.

So, what can conditional competitors of AirPods Pro do? For example, they can amaze with autonomy. Google says 11 hours, and that’s not including the case! Such autonomy is usually only a dream for completely wireless models. With the case, we are already talking about 31 hours. True, all these indicators are achieved with active noise reduction technology turned off, and it is available here. If you activate noise reduction, autonomy drops to 7 hours, which is still more than most competitors. 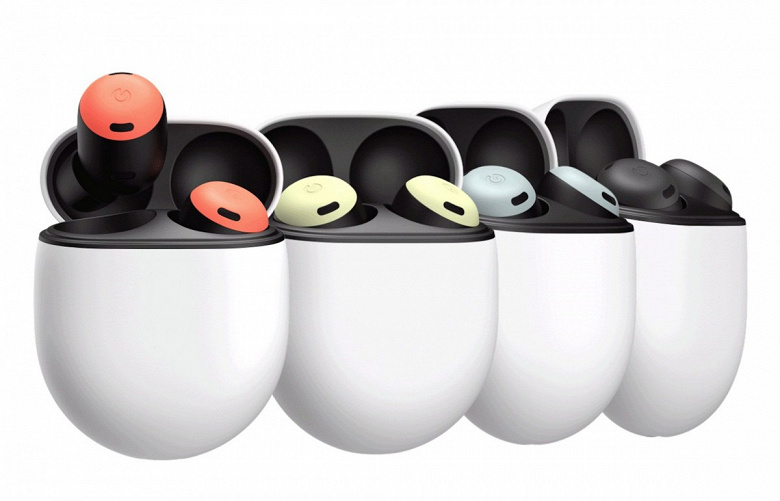 The noise reduction technology in the Buds Pro deserves special attention, since Google created a special six-core audio processor and developed special algorithms for its implementation. Noise reduction is based on Silent Seal technology, which is responsible for adapting the system to the shape of the ear of each user. Google claims that you won’t experience ear congestion when using noise cancellation with the Buds Pro.

Of course, the headphones support Google Assistant, they have a transparency mode, and they are also able to connect to two sources simultaneously. It is worth noting the protection against moisture and dust (IPx4). On sale, the novelty will appear with the Pixel 6a on July 21.

From the rest, you can select touch control, support including iOS, as well as a mass of 6.2 g for each earbud and 62.4 g for the case.

An Apple subsidiary called Beats launched the Powerbeats Pro TWS headphones back in 2019. Since then, the brand has introduced several special versions of sports-focused headphones. Now the company has released another limited edition Powerbeats Pro in collaboration with the Paria Farzaneh brand.

In terms of specifications, the earbuds feature an Apple H1 chip for better connectivity and are IPX4 rated, making them suitable for workouts. The headphones feature 12mm aluminum drivers for balanced sound and enhanced clarity. The headphones do not offer active noise cancellation, but provide limited noise isolation.

The device has a physical button for media control, answering calls, and accessing the built-in Siri voice assistant. As for the battery life, it is up to 9 hours of playback on a single charge, and when using a case can reach 24 hours.

The Powerbeats Pro Paria Farzaneh headphones are priced at $250. 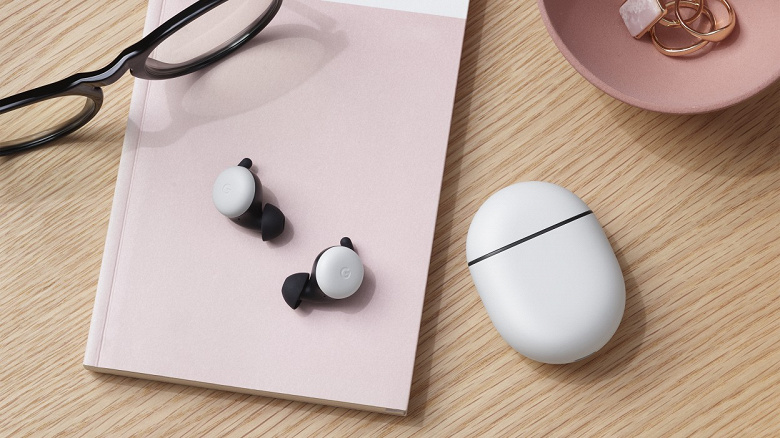 Google appears to be looking to expand its line of true wireless earbuds.

Well-known insider Jon Prosser claims that the company will release a Pixel Buds Pro model. Probably to compete with the AirPods Pro. At the same time, the source even names the colors of the new model: Real Red, Carbon, Limoncello and Fog.

Given that the Google I / O event is on the nose, where the Pixel 6a and Pixel Watch are supposed to be presented, it is quite possible that headphones will also be shown there. How the new model will stand out is still unknown.

As for Prosser, at one time it was he who published the renders of the Pixel 6 and 6 Pro, and they turned out to be real.