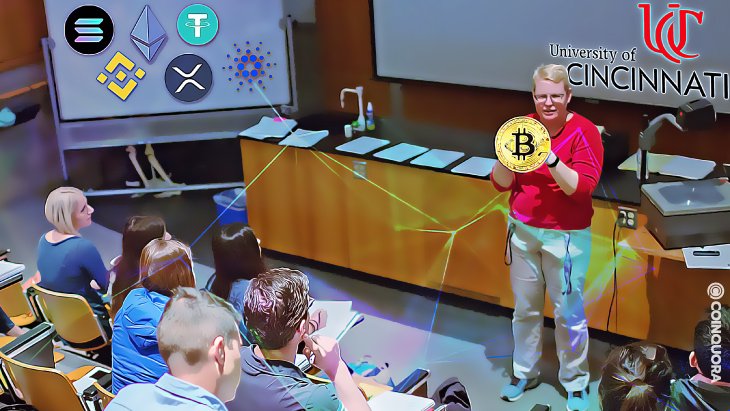 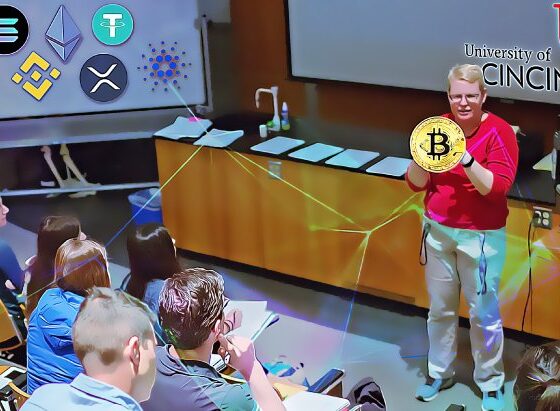 Despite the storm in the cryptocurrency market, some universities in various countries see the need to introduce training courses to teach how to work with digital assets. So, the University of Cincinnati in the USA, Ohio, introduces two new courses studying digital assets and new financial technologies. University of California President Neville G. Pinto expressed hope that “the new laboratory will open more doors for students and create new partnerships in campus.”

At the same time, smart contract platform BNB Chain, operated by Binance, announced a partnership with the Blockchain Center of the University of Zurich. Its representatives will take part in three weeks of international summer schools on blockchain education.

On another continent, in Africa, Namibia’s higher education institution, the University of Namibia (UNAM), intends to offer a master’s degree in blockchain technology starting in 2024. This was announced by the head of the IT department of the university Samuel Nuungulu.

Nuungulu, Chairman of the Steering Committee of UNAM’s Master’s Program in Blockchain Technology, opined that by introducing the degree program, the university hopes to “lay the groundwork for the eventual incubation of technology startups from the skills this program will create in the country.”

Blockchain is the future and we thought it was necessary to use this degree as a harbinger in developing these much needed skills in the country and the continent as a whole.

The chairman also revealed that the university is already “embedding” content based on blockchain technology into UNAM’s level 8 programs, which the institution hopes to deliver by next year.