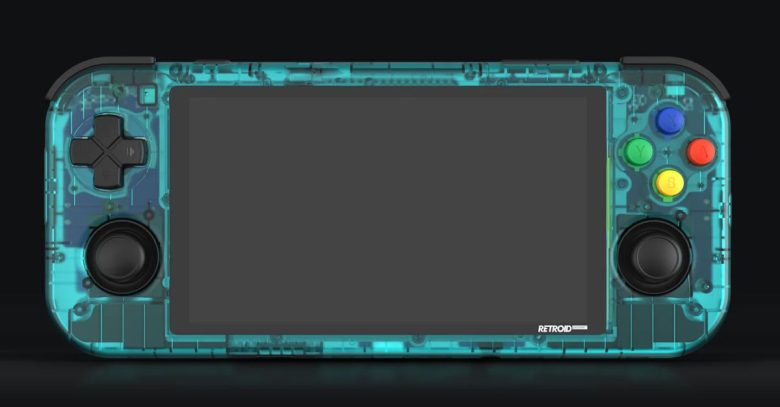 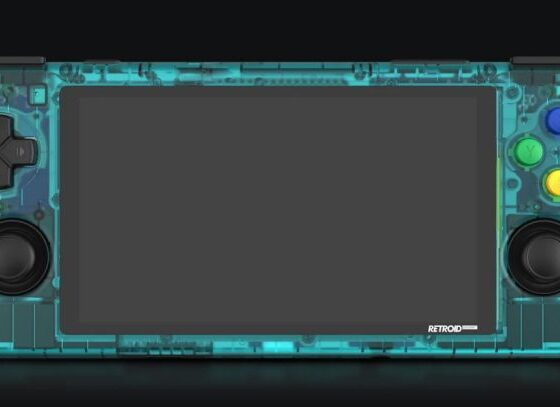 Announced a new portable retro console – Retroid Pocket 3+, which looks like a PSP. It uses hardware similar to budget smartphones.

The console features an 8-core Unisoc T618 SoC with Mali-G52 MC2 graphics. This platform is produced on a 12-nanometer process technology, it was introduced in 2019. The SoC combines 2 ARM Cortex-A75 cores and 6 ARM Cortex-A55 cores, all clocked at 2 GHz. 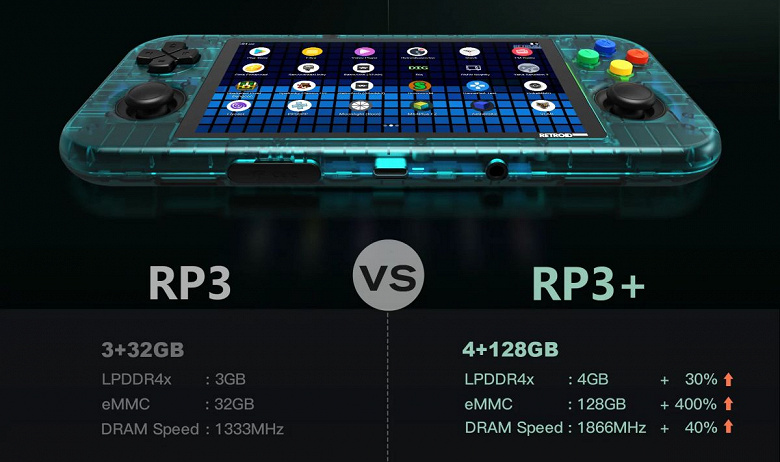 The console also has 2W speakers and an HDMI video output that supports 720p resolution, which will allow you to output the video stream to a TV or monitor.

The pre-order price is $149. Such a console is designed to run simple Android games or emulators for classic consoles. Also, probably, it will be possible to run “cloud” games on it. The official website has not yet specified what wireless interfaces the console will receive, however, the regular version of Retroid Pocket 3 has Wi-Fi 5 and Bluetooth 5.0. It is possible that the novelty will receive the same adapters.

The Logitech G Cloud console was previously reported to cost $350 and last up to 12 hours.