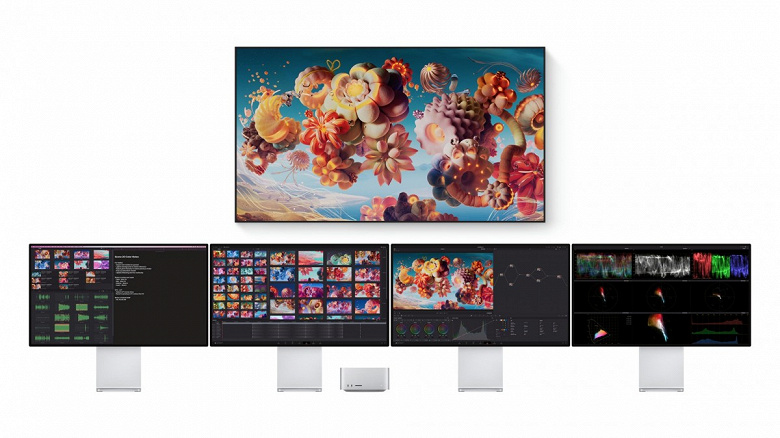 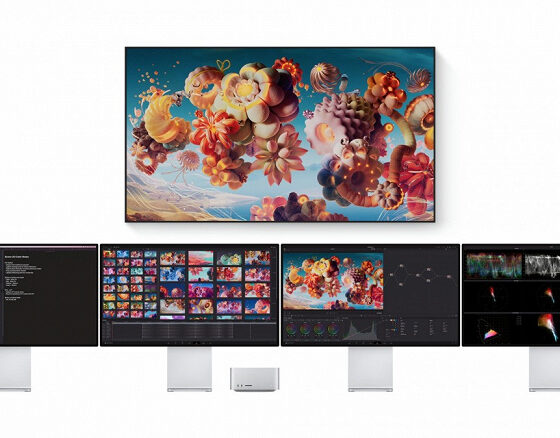 The Apple M1 Ultra is essentially two M1 Max chips fused together with a new interconnect architecture that Apple calls UltraFusion. This uses a silicon midspan that delivers 2.5 TB/s throughput. This reduces latency and throughput issues compared to two separate chips connected via the motherboard.

Because it essentially doubles the resources of the M1 Max, the M1 Ultra features a 20-core CPU, 64-core GPU, and 32-core Neural Processor, each twice the size of the M1 Max.

In terms of GPU performance, the 64-core model draws 200W less than the Nvidia GeForce RTX 3090 at peak performance and also outperforms the Nvidia card. Again, Apple didn’t specify in which apps this was achieved.

The memory bandwidth on the M1 Ultra is also higher than previous models, reaching up to 800MB/s. The M1 Ultra can be configured with up to 128GB of unified memory. As with other M1 models, all of this memory is available to both the CPU and GPU. 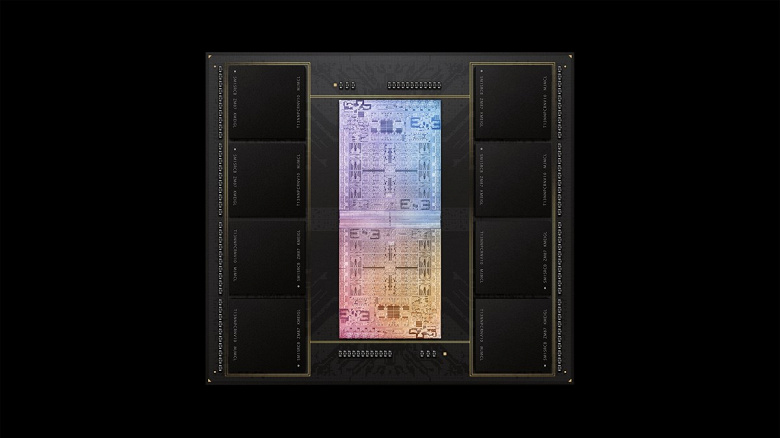 The Apple M1 Ultra has the ability to play up to 18 streams of 8K ProRes 422 video simultaneously. The platform also supports up to five displays, four of which can be 6K Pro Display XDR along with a fifth 4K display.