Back in October, Ubisoft announced that they would launch their own subscription service with games on Amazon Luna, but Stadia users could not enable it. The publisher said they intend to include support for Google Stadia before the end of this year, and they managed to deliver on their promise.

All Stadia users in the US now have access to the beta version of Ubisoft +, formerly called Uplay +. The full launch of the subscription service is scheduled for December 16.

Ubisoft made an important decision to make a universal subscription that allows users to stream games regardless of the platform they are running on.

Another bonus is cross-platform saves, so gamers can start playing their favorite project on one platform, and continue playing from the last save anywhere else.

Ubisoft + does not require a Stadia Pro membership. The monthly subscription is $ 15. There are over 100 games available, including Assassin’s Creed Valhalla, Immortals Fenyx Rising, and Watch Dogs: Legion. 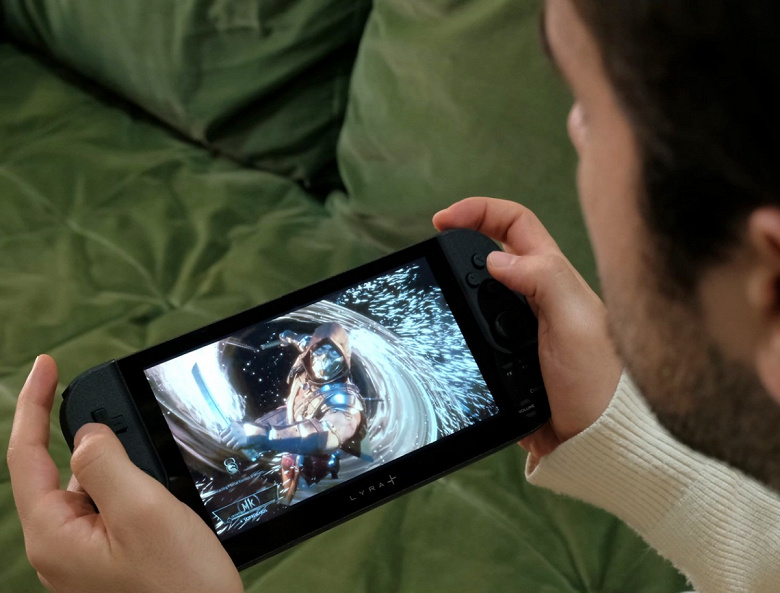