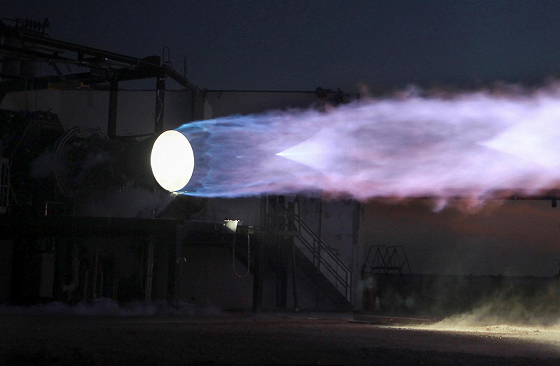 Two of the latest SpaceX Raptor 2 rocket engines exploded: it hit the video

For the past few months, there has been talk that the first orbital test flight of the Starship spacecraft is being thwarted by officials delaying the environmental review of the Boca Chica spaceport. But no less problem (if not the main one) remains the difficulties with the latest rocket engines – Raptor 2. Recently it became known about bench firing tests, during which two Raptor 2 engines exploded one after the other.

SpaceX and its officials have not commented on the incident. Elon Musk himself has recently been busy buying Twitter. But, according to various sources, two “pops” were heard at the test site in McGregor, Texas, when testing Raptor 2 engines.

The events were recorded by surveillance cameras of the NASA SpaceFlight amateur astronaut team. Videos of both explosions are posted in the corresponding section of the Reddit forum: here and here. It is customary at SpaceX to test rocket engines under extreme loads in order to check in practice the acceptable performance of structural elements. Therefore, during the tests, it is quite possible to expect anything, up to the destruction of the engines.

Raptor 2 engines, which have tens of percent more thrust than first-generation engines, should be the basis for regular Starship commercial launches. Experts believe that without a mass-produced, reusable and easy-to-maintain rocket engine in the face of the Raptor 2, SpaceX is in danger of bankruptcy, which is confirmed by Elon Musk himself.

Two engine explosions in a row on the test bed don’t tie in well with plans to start regular Starship flights in the coming weeks. It remains to be hoped that the company will share the details on this matter.