Twitter announced an era of important innovations: the ability for users to charge their followers for access to additional content, as well as the ability to create groups and join them based on specific interests.

The Super Follows feature will allow users to charge subscribers and provide them with access to additional content. This could be bonus tweets, access to a community group, subscribing to a newsletter, or a badge to indicate your support. Twitter sees this as a way to allow content creators to receive money directly from their fans.

Direct payment tools have become more and more important for authors, especially in recent years. Patreon has been a huge success, and other platforms including Facebook, YouTube and even GitHub have launched direct payments to creators.

Twitter also announced a new feature called Communities, which appears to be something like Facebook Groups. People can create and join groups with specific interests, like cats or plants, as Twitter suggests, which allows them to see more tweets about those topics.

These innovations will become available to users in the near future. 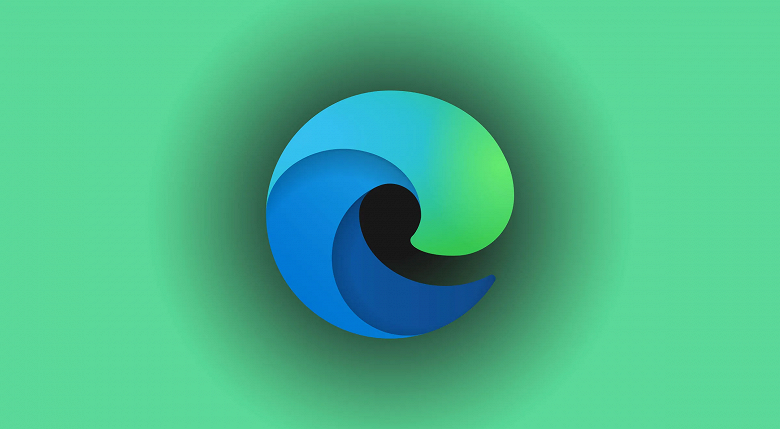 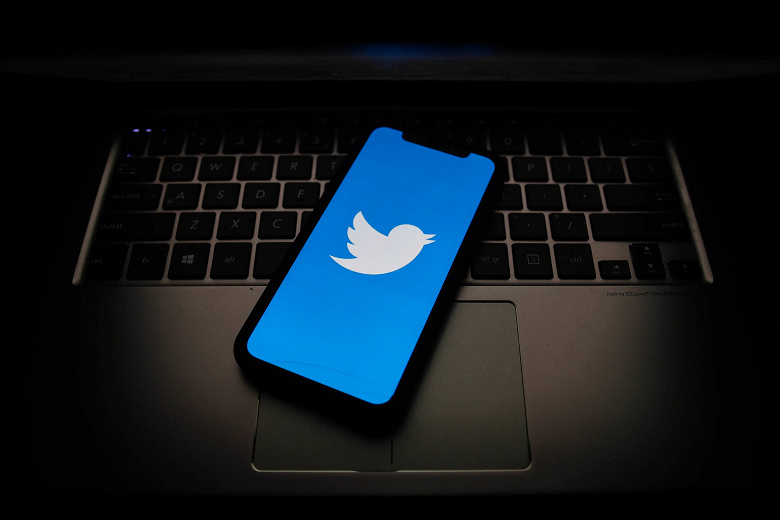 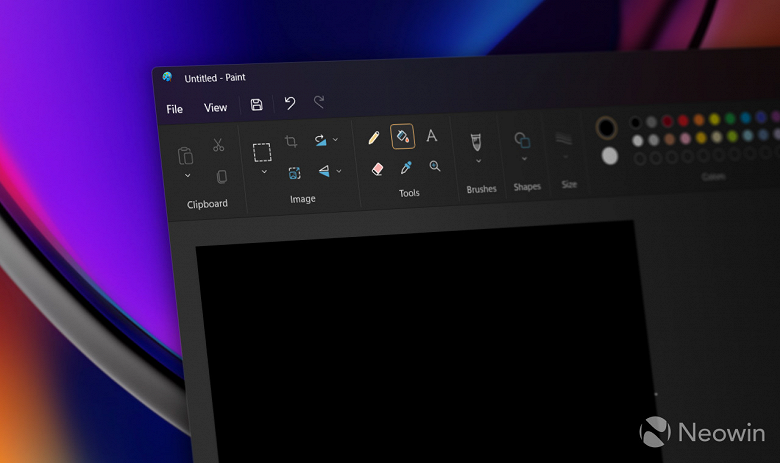 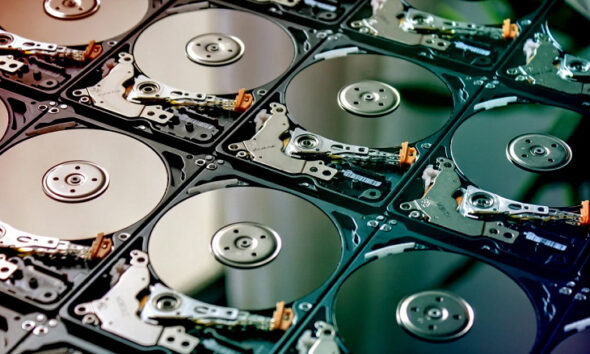