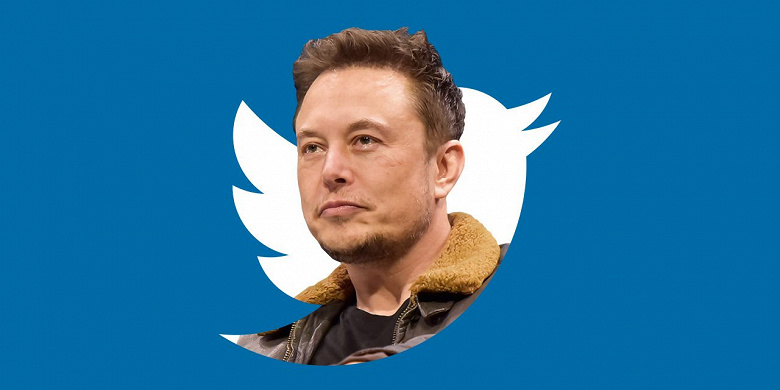 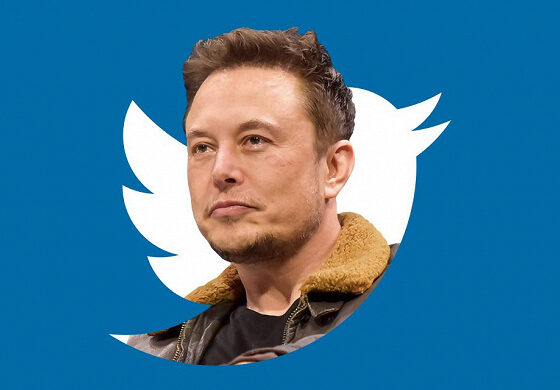 The Board of Directors of Twitter unanimously recommended that shareholders vote for the acquisition of the company by Elon Musk. Notice of this is published on the website of the US Securities and Exchange Commission.

The board of directors “unanimously decided that the merger agreement is prudent” and that the transaction is fair and in the best interests of the company and its shareholders. Twitter management “accepted and approved the merger and other transactions covered by the agreement,” recommending that shareholders do the same.

Elon Musk announced on May 13 that it was suspending its acquisition of Twitter pending “information supporting estimates that spam accounts and fake accounts account for less than 5% of users” of the social network of the same name. Such an assessment was given in the company’s report, published on May 2. According to the entrepreneur, there are more than 20% of fake accounts on the social network.

On April 25, Twitter executives announced that Musk would acquire the company for $44 billion. According to the US Securities and Exchange Commission, if the billionaire decides to terminate the agreement, he will have to pay the company a $1 billion fine. If Twitter initiates the termination, Musk will be compensated. The closing date for the deal is set for October 24. 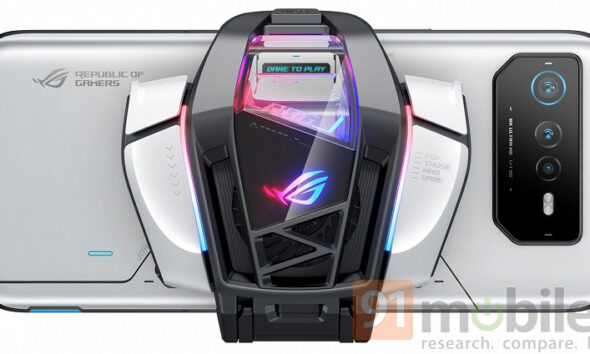 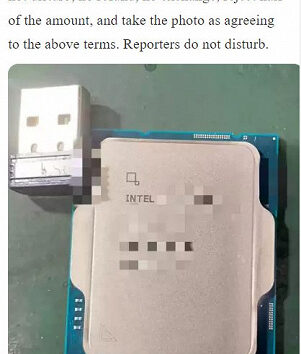 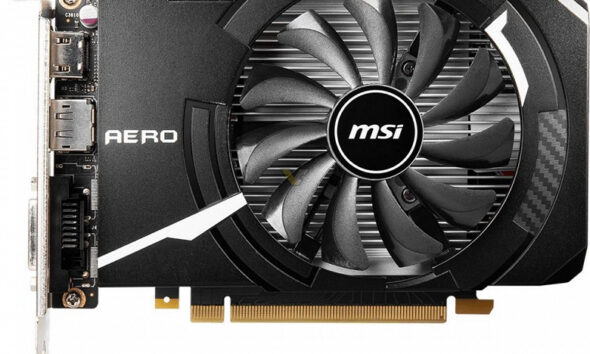 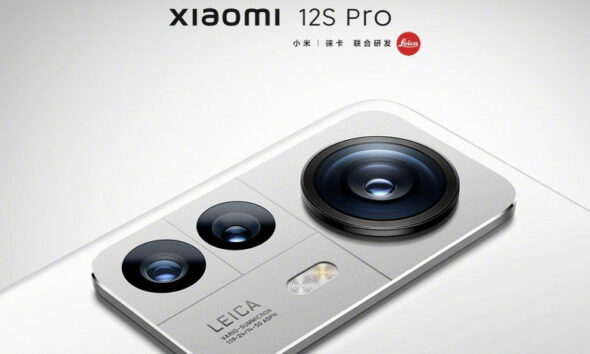